A Great Year for Wines

Oregon's Early Harvest Could Produce the "Vintage of a Lifetime"

HARVEST HAS COME early to Willamette Valley wineries. The long hot summer has forced winemakers to quickly gather up their fruit before the grapes get overripe.

Lynn Penner-Ash, winemaker and co-owner of Penner-Ash Wine Cellars, began picking over three weeks ago—she has to think back to 1992 to recall an earlier harvest. But the results are good: "Considering how warm this year has been, the fruit is in great shape and the ferments are very enticing", she says. There are even mutterings that this year may match 2014, which the Oregon Wine Board, with a shade of boosterism, hailed as "the vintage of a lifetime."

Because the elements are never predictable, vintages are important in cooler wine-growing regions (which includes Oregon, despite recent hot summers). In warm, dry areas where the climate is generally consistent—like Chile, Southern France, parts of Spain and Australia, and California's Central Valley—wines don't differ much from year to year. Western Oregon, like the great wine regions of Bordeaux and Burgundy in France, is dependent on the vagaries of the weather. While each year can be hit or miss, some of the best wines in the world originate from these regions.

Temperature and rainfall are the most important factors, though wind and humidity also play a part (and, in the case of Burgundy in recent years, devastating hail storms). If the gods are smiling and the vines receive the right amount of heat and rain, then there's talk of a good vintage.

In France, this can create much hype and hysteria—the choicest chateaux will sell out even while the juice is still in the barrels (an early-buying system known as en primeur). You can find Bordeaux and Burgundy from the best vintages in investment portfolios and traded as commodities. Truly legendary years have stratospheric prices: A bottle of 1982 Chateau Petrus will set you back $10,000 (the RingSide Steakhouse has one if you're interested).

Back down to earth, vintages are fun because they express the same wine in a different way—they have what Penner-Ash describes as their "own personality."

Tom Monroe of Division Winemaking and Southeast Wine Collective recently let me compare a couple of his vintages, and the differences were obvious. The 2012 Pinot Noir was hearty and dense, tasting of concentrated fruit, particularly cherry and blackcurrant, with a nice earthiness. The 2014 was fresher and more vibrant, with strawberry notes and more tannin. It tasted younger, which highlights the other aspect of vintage, which is aging. Wine evolves over time—generally speaking, it softens and loses its hard edges, becoming more complex and subtle. It's like a Buddhist precept in a bottle: It forever changes.

Cellaring a wine conjures up Downton Abbey-like refinery and wealth, but in truth anyone can do it. Monroe suggests buying a half-dozen, modestly priced bottles and trying one every year to see what happens.

"If you like what happens to the wine after four years," he says, "keep buying from that producer. If not, buy someone else's wine. There are plenty of us."

Reds age better than whites, and they must be stored at a regular temperature in a cool, dark place. If you don't have a basement, a closet in an interior room works.

Sure, there's a whiff of elitism, even snobbery, surrounding vintages. If you want to rattle off exceptional years like James Bond (preferred tipple: Château Mouton Rothschild 1947), there are vintage guides and spreadsheets with rankings that are about as fun as studying a tax return. Really, it's more about exploring and paying attention to what you're drinking.

As Monroe puts it, "If you enjoy drinking wine, drink a lot of it, as that is the only way you'll be able to start to tell the difference between vintages, styles, and grapes." Good advice, indeed.

2012: The wine press are wetting themselves over the ideal conditions—Wine Spectator referred to the 2012 wines as "stunning."

2007: Considered a bit of an awkward year at the time, the better wines are ageing nicely. 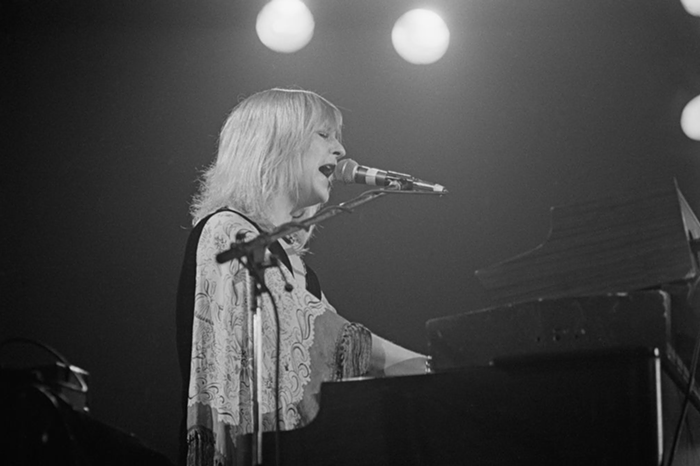