Boosters for a New Homeless Campus Are Touting "Resounding," Anonymous Support For the Concept

The developers pushing an enormous campus for the homeless at the city's Terminal 1 say there's unanimity among those they've spoken with that such a facility is needed in Portland.

That tidbit is among a host of claims and recommendations in a "feasibility study" [PDF] Homer Williams and Dike Dame and others ordered up to gauge demand for a sprawling facility made up of short-term shelter beds and long-term supportive housing. That campus, initially dubbed Oregon Trail of Hope, is now being pitched as "Harbor of Hope".

"When asked if the vision of a co-located 'transformational service and residential center' would help with the homeless situation in Portland a resounding 100% of participants answered 'yes' with none saying, 'no,'" says the study, authored by a pair of consultants identified as "Meyers and Lee" in the document.

Williams and another booster, former Portland Development Commission executive director Don Mazziotti, say the universal support was for the general idea of such a facility, not for their specific proposal. Still, it's a bit surprising given the fractious debate around the Harbor For Hope proposal, which raised widespread concerns from advocates, neighbors, and others at recent public hearing.

So who did the hired consultants speak with? Mazziotti says he can't say. Thirty-eight people answered the survey under a promise it would be confidential, he says. The Mercury asked for a list of names, disconnected from individual answers, and Mazziotti said it would be "tantamount to doing what we said we wouldn’t do, which is revealing their identities."

The study is vague, saying: "Thirty-eight persons, all stakeholders, were formally interviewed for this study, of which 19 were CEOs or Executive Directors within the business or nonprofit community. Others included persons in governmental office, both elected and non-elected, and homeless advocates."

The survey those folks took—Mazziotti and Williams say they're not ready to share the full results—apparently turned up an " interesting mix of optimism and fatalism" about the city's homelessness crisis, along with lots of the attitudes you're used to (it's worse than ever, people are flocking here to be homeless, camping is out of hand).

And it turned up mixed views of the city's homelessness services.

Perhaps least surprisingly, the study Williams and Dame commissioned found "an overwhelming need to create a multi-service housing and resource center" in the city. That involves many of the things Williams has been pushing for months, and some he hasn't.

For instance, the report recommends "an ancillary covered outside safe sleeping area for men, women and couples." That perfectly describes a model local officials have been skeptical about—a "pavilion" area similar to the San Antonio operation Williams drew inspiration from.

In a phone interview today, both Williams and Mazziotti suggested it was too early to think too much about the Harbor of Hope idea (though they're working up a far more detailed study). Instead, they say they're focused on setting up a short-term shelter for up to 400 people at the 96,000-square-foot warehouse at the Terminal 1 property.

That shelter got the blessing of a divided city council last month, and another jolt earlier today, when council unanimously voted to extend the city's housing "state of emergency" by a year. The emergency designation is necessary to override the city's zoning code and establish a shelter at the site.

There are still big questions circulating about that proposal—questions that were multiplied after conceptual drawings of the shelter space [PDF] were revealed last week.

The drawings depict the shelter at six, 12, and 18 months of operation. Williams and Mazziotti say it will slowly expand to encompass the warehouse in that time, but will share space with existing industrial tenants in early days.

But skeptics say the blueprints reveal changes—like new windows and modified doors—that aren't allowed on the site. One big condition of the project is that it can't involve any "permanent" changs.

"Any place they want to put in doors or windows, that’s a change to the facility," says Jim Blackwood, policy director for City Commissioner Nick Fish, who's been a vocal critic of the shelter. "The City Attorney's Office will have to look at that."

Williams says he's not worried in the least. He says he'll cut windows in the warehouse but replace the walls when he's done. Same with the doors he plans to modify.

"I’m not worried about it to be honest," he says. 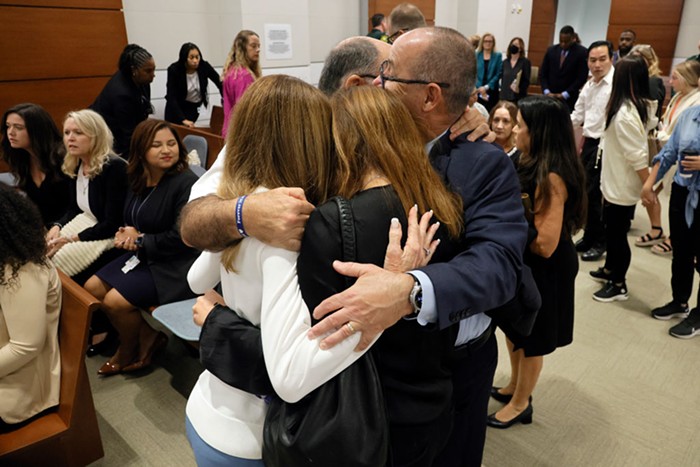 Your Guide to November 2022 Events in Portland 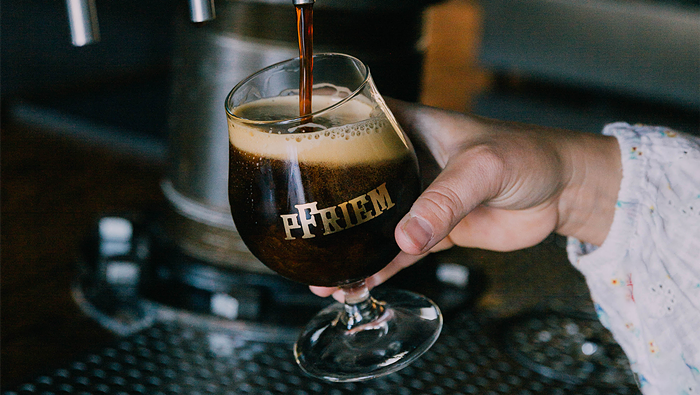 Want the perfect gift for the barrel-aged beer lover in your life?