Mayor Ted Wheeler is About to Reinstall Turnstiles at City Hall

Turnstiles are coming back to City Hall, and that's just the beginning.

As Portland City Council shakes off a period of unprecedented citizen acrimony, Mayor Ted Wheeler is ramping up security at Portland's civic heart. Beginning this weekend, facilities workers will reinstall turnstiles that were tossed out early on in the tenure of former Mayor Charlie Hales. That means if you're not a city employee, you'll need to be buzzed in by security once the turnstiles are up and running, which won't be for weeks yet. (We should point out here that the turnstiles are not immune to incursion.)

The city also plans on installing new bollards—those waist-high posts designed to block vehicular traffic—at the building's entrance on 5th avenue, according to an email sent to city employees this afternoon. And the city will add a new bag check counter, replacing a folding table where visitors have been asked to submit their bags for inspection over the last few months.

The changes show a difference between Hales and Wheeler in terms of City Hall security (though it's true Hales was cracking down on demonstrators more and more toward the end of his reign). While things have settled down of late, the early months of Wheeler's term were marked by frequent outbursts and demonstrations at City Council meetings. Those incidents thoroughly freaked out some staffers, and led to Wheeler pushing a possibly unconstitutional new policy—yet to be approved by a judge—allowing him to exclude disruptive individuals for months at a time.

Then in April, the mayor hired new security guards to usher visitors through a specific door, and check their bags. That service costs the city roughly $200,000 per year.

Now, citizens can expect turnstiles, bollards and more—features that some City Hall staffers have suggested are welcome, given the recent tumult.

In one email sent out today—obtained by the Mercury—city Facilities Manager David O'Longaigh laid out a host of other, smaller actions employees could expect to see.

"These improvements are already quietly underway and will continue over the next few months," O'Longaigh wrote.

He included a list of tasks as varied as relocating a "mothers' room," moving "security operations" from the Portland Building to City Hall, and installing a "visitor center" door.

The new provisions come after city officials surveyed staffers on ways they might be safer at City Hall.

"This is our continuing effort to [ensure] City Hall remains a safe work environment," says Michael Cox, a spokesperson for Wheeler. 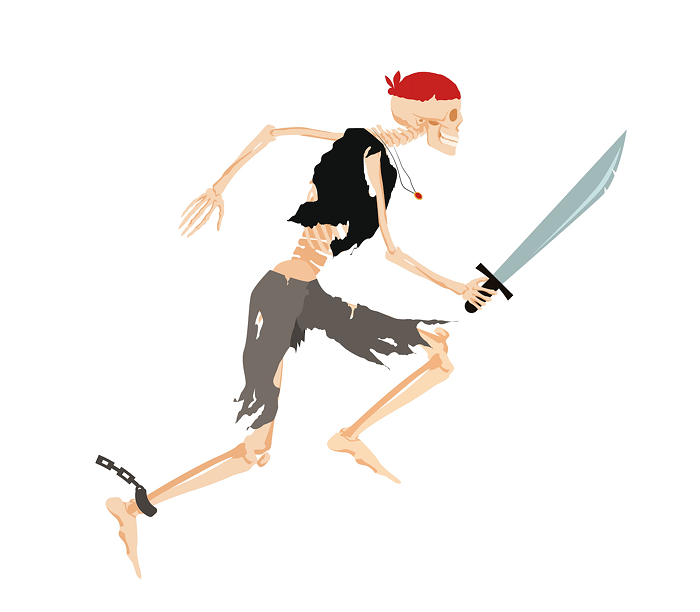