"As our region has changed, growing inequality has become worse, our demographics have continued to change and diversify, and the challenges that we face today are not the same challenges that we faced before," said Whitten, in a Facebook video announcing his campaign. "I believe it is time for visionary leadership that can serve this entire region. Because of that, I am running for Metro Councilor."

Whitten, 28, is currently the director of the Q Center and founder of Brown Hope, a racial justice nonprofit that took heat from right-wingers (including FOX's bowtied darling Tucker Carlson) in 2018 for hosting a happy hour just for people of color.

Whitten began his local activism work during the Occupy Portland movement in 2011, where he camped in Jamison Square with fellow demonstrators for more than a month—and was arrested several times for refusing to leave. In 2012, Whitten ran for mayor (losing in fifth place to Charlie Hales) and embarked on a two-month hunger strike outside of Portland City Hall to protest what he saw lacking in the city's homeless services.

Whitten said that since his inaugural foray into politics, he's worked with many mentors and advisors who've helped hone his policymaking skills. 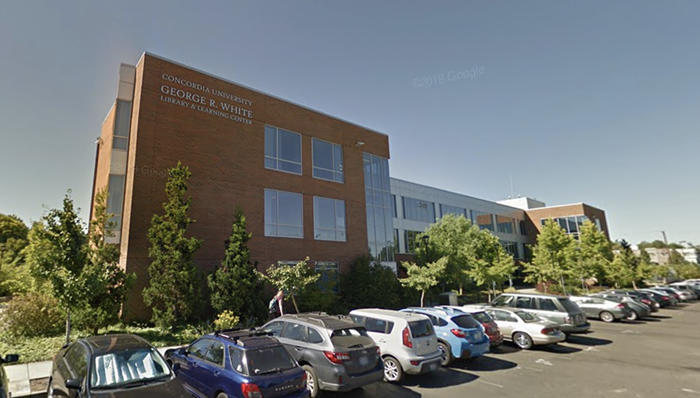