The Charter Review Commission wants your feedback on another round of potenial amendments. 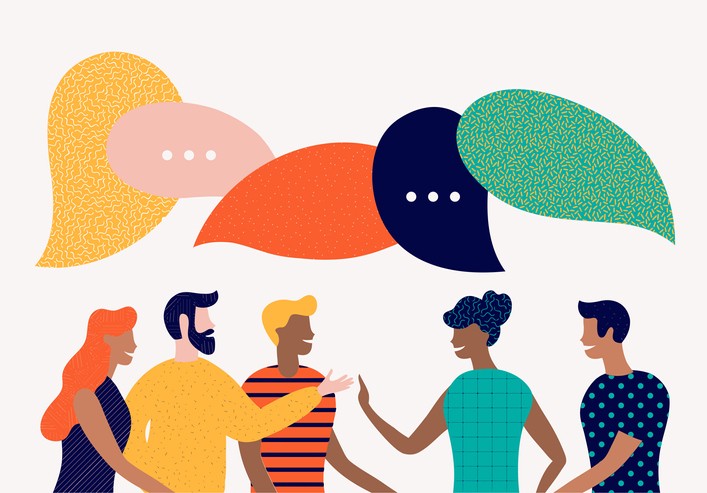 Just over a week after Portlanders voted to significantly alter the city’s form of government through amendments to the city charter, residents will have another opportunity to shape Portland’s founding document. On Thursday, the volunteer commission appointed to review the charter will hold its first public hearing on additional proposed amendments to the charter, which functions as the city’s constitution.

Every 10 years, Portland City Council appoints a 20-person commission to review the city’s charter and suggest revisions or updates. The current iteration of the commission, which first converged in December 2020, decided to break their work into two phases.

The first phase of the charter review process focused on the structure of city government. The commission presented voters with an opportunity to expand city council, hire a city administrator, and alter Portland’s voting system. The amendments, encompassed in Measure 26-228, were approved by 58 percent of voters in the November 8 general election as of Monday morning.

Since proposing those “phase one” amendments in May, the charter review commission has been analyzing three specific topics in the city charter for phase two: Climate and environmental justice, expansion of voting rights, and amendments proposed by city bureaus and offices. The commission has until the end of the year to decide what proposed charter amendments on those three topics, if any, should go before voters in the May or November 2024 election. A majority of the commission can also vote to recommend the proposed amendments to city council, which would then determine what amendments should go to voters during an election of their choosing.

The commission has identified 14 possible amendments to the charter in its second phase of work, ranging from the removal of outdated and redundant language, to possible expansion of voting rights to noncitizens. Members of the public have the opportunity to weigh in on the possible amendments during two virtual public hearings on November 17 and November  19, as well as sending written comments to the commission before November 28.

Here are the 14 proposed amendments that will receive public scrutiny this week:

Proposal #1: Delete the prohibition on mandating the weatherization of structures built before September 1, 1979.

Proposal #7: Remove the 5% cap on the City’s transient lodgings tax.

Note: Proposal #8, which increases the city’s Division of Risk Management’s settlement authority from $5,000 to $25,000, was already passed via the phase one charter amendment ballot measure during the November election. The passage of the ballot measure makes Proposal #8 redundant, so it will not move forward to public comment.

Proposal #10: Replace “disability” with “incapacity” when referencing an elected official’s inability to perform their duties.

Proposal #12: Create an article dedicated to environmental issues that includes environmental justice as a core value of the City, requires the City to assess the climate impact of its decisions and establishes a right to a clean and healthy environment.

Proposal #13: Establish meaningful public engagement as a core value of the City.

Proposal #14: Require the City to create by ordinance a participatory budgeting program open to all residents.

Proposal #15: Expand the right to vote in City elections to the fullest extent allowed by law.

More detailed descriptions of the proposals and the commission’s reasoning for bringing them forward can be found in the phase two progress report. Members of the public can sign up to provide public testimony at the upcoming hearings, or submit written comments.