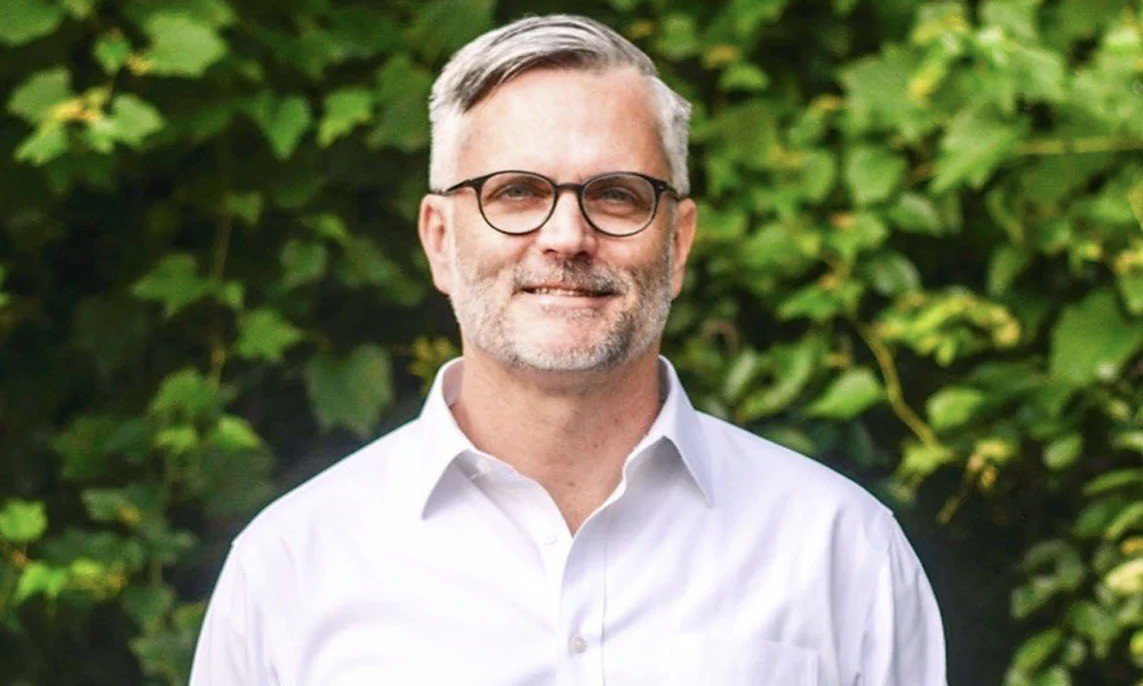 Records show that staff members in Mayor Ted Wheeler’s office were warned of former staffer Sam Adams’ “theme” of poor interactions with female employees since at least October 2021—more than a year prior to Adams' reported resignation from the Mayor’s office. At least six women who worked with Adams brought their complaints to the city’s Bureau of Human Resources over the past 16 months, with the first complaints of Adams’ alleged unprofessional behavior beginning just six months after he joined Wheeler’s staff.

Adams publicly announced his resignation as the Director of Strategic Innovations in Wheeler’s office on January 10, citing health concerns that left him extremely tired by the end of the work day. In the days following his departure from the Mayor’s office, Adams told multiple news outlets that his health was the only reason for his exit from city hall, despite rumors speculating about his sudden departure. On Friday, Wheeler told The Oregonian and Willamette Week that Adams was asked to leave his position after the mayor learned of several complaints from female employees who allege Adams intimidated and bullied them.

Adams did not respond to multiple requests for comment Saturday.

While Wheeler says he learned of the multiple complaints about Adams’ behavior just over a week ago, email records show that key members of Wheeler’s staff have been notified of repeated allegations against Adams over the past 16 months.

According to city emails obtained by the Mercury Saturday through a records request, allegations of Adams’ unprofessional behavior began in August 2021. In an August 10, 2021, email to Wheeler’s chief of staff Bobby Lee, interim director of the Office of Community and Civic Life Michael Montoya recounted an incident during a meeting between a Civic Life employee and Adams. The female employee, whose name is redacted from the records shared with the Mercury, alleged that Adams was “dismissive, strong arm in tone, and rude” during a meeting in which the employee raised concerns about a city code change Adams’ requested. According to Montoya, because Adams made references to the employee’s work in relation to city funding, the employee’s professional advancement was threatened and she no longer felt comfortable working directly with Adams.

While Montoya also notified human resources officials about the incident, Montoya told Lee that it was up to him whether a formal investigation should be launched into Adams’ behavior.

“At the very least, Sam clearly needs some seriously worded guidance on harnessing his dedication and passion for making a difference,” Montoya wrote. “This is a generous statement.”

Lee replied that he would “circle back” with Montoya once he reviewed the issue. It appears no formal investigation was launched into the incident. In an email Saturday, Lee told the Mercury he would respond to questions next week about whether the mayor’s office took action in response to the early allegations against Adams.

Less than a month later, another female employee complained to the city’s human resources staff about Adams’ behavior in a meeting. On September 3, 2021, a city employee—whose name is also redacted—had a call with Adams, seemingly to check-in following a brawl between Proud Boys and counter protesters in an empty parking lot in East Portland in late August 2021. According to the employee, several other city employees were also on the call, including Lee and Wheeler’s deputy chief of staff Sara Morrissey. During the call, the employee said that Adams disagreed with her approach to an issue and interrupted her several times, prompting her to leave the meeting early because she felt “accosted and upset.” The employee said she left the meeting in tears and later contacted the Bureau of Human Resources to express concern that Adams treats men and women differently in the workplace.

According to emails between Chief Human Resources Officer Cathy Bless and Director of Employee and Labor Relations Ron Zito discussing the incident, the same employee told Bless that “woman [sic] are leaving the Mayor’s office because of Sam and are afraid to say anything.” Several of the employees who explicitly complained about Adams’ behavior to the Bureau of Human Resources said that they have talked with other women working in city hall who have had similar experiences with Adams.

“A next step may be for you and I to have a conversation with the Mayor about a theme of failed interactions female staff are having with Sam,” Zito said in an email to Bless on September 1, 2021.

Wheeler’s office and Lee did not respond to questions on whether they had a meeting with human resources representatives in September 2021. However, meeting notes taken by Zito on October 6, 2021, state that the Bureau of Human Resources was aware of a “theme” of Adams’ behavior with women employees and that they “have discussed this with the Mayor’s Office.”

In September and October 2021, human resources staff spoke with two additional women complaining about Adams’ unprofessional behavior, including one city employee who said she left the Mayor’s office because of the way she was treated by Adams. The former mayor’s office employee said she shared her concerns about Adams with Lee, but was worried Adams’ behavior would continue to be tolerated because his expertise was valued by the Mayor’s office.

According to Bless, Adams met with human resources staff twice to talk about his behavior during his most recent tenure at city hall. It’s unclear when those meetings happened or who initiated them.

While the majority of the complaints against Adams were recorded in 2021, it didn’t appear to threaten his position in the mayor’s office until December 2022, when City Attorney Robert Taylor notified human resources staff of complaints against Adams from two female lawyers in Taylor’s office. According to one of the city’s lawyers, Adams was disrespectful of a meeting time with the lawyers, got angry because he felt he was not properly briefed on a lawsuit the city was involved in, and acted condescendingly to the attorney by asking her to repeat back what he had said to her to make sure she understood.

“This was one of the most unprofessional experiences that I’ve had, not just at the City, but in my career,” the lawyer said in an email to Taylor. “The initial meeting left me in tears as we had to walk over to meet with [redacted], and I had to quickly push back those tears so that I could have the meeting that Sam had now made us late.”

Taylor emailed Adams on December 16, saying that Adams had inappropriately taken his frustration out on “the hardest working and most professional lawyers” in the city attorney’s office.

“They described the interactions to me, and I want to express to you that how you handled it was not acceptable,” Taylor wrote to Adams. “They do not want an apology from you. They just do not want it to happen again. I share that expectation.”

Following Taylor’s complaint, city emails indicate that human resources officials met with Lee in early January 2023 to discuss the slew of complaints against Adams, noting that Adams’ alleged behavior was against the city’s administrative rules that prohibit “discourteous treatment of the public or other employees, offensive conduct or conduct unbecoming a City employee.”

On January 5, 2023, Bless provided Lee with a list of talking points seemingly in preparation for a conversation between Lee and Adams, during which Lee would inform Adams that his position in the Mayor’s office was being terminated.

“As you are aware, you are in a position that serves at the pleasure of the Mayor and he has opted to terminate your employment today,” Bless wrote as a suggestion for what Lee should say to Adams.

Adams did not respond to the Mercury’s request for comment, but insisted to the Oregonian and Willamette Week that he chose to resign.

This is an evolving story and may be updated.