Relative unknowns (like TSTMRKT) and satire standards (such as Brunch) fill the fourth year's line-up. 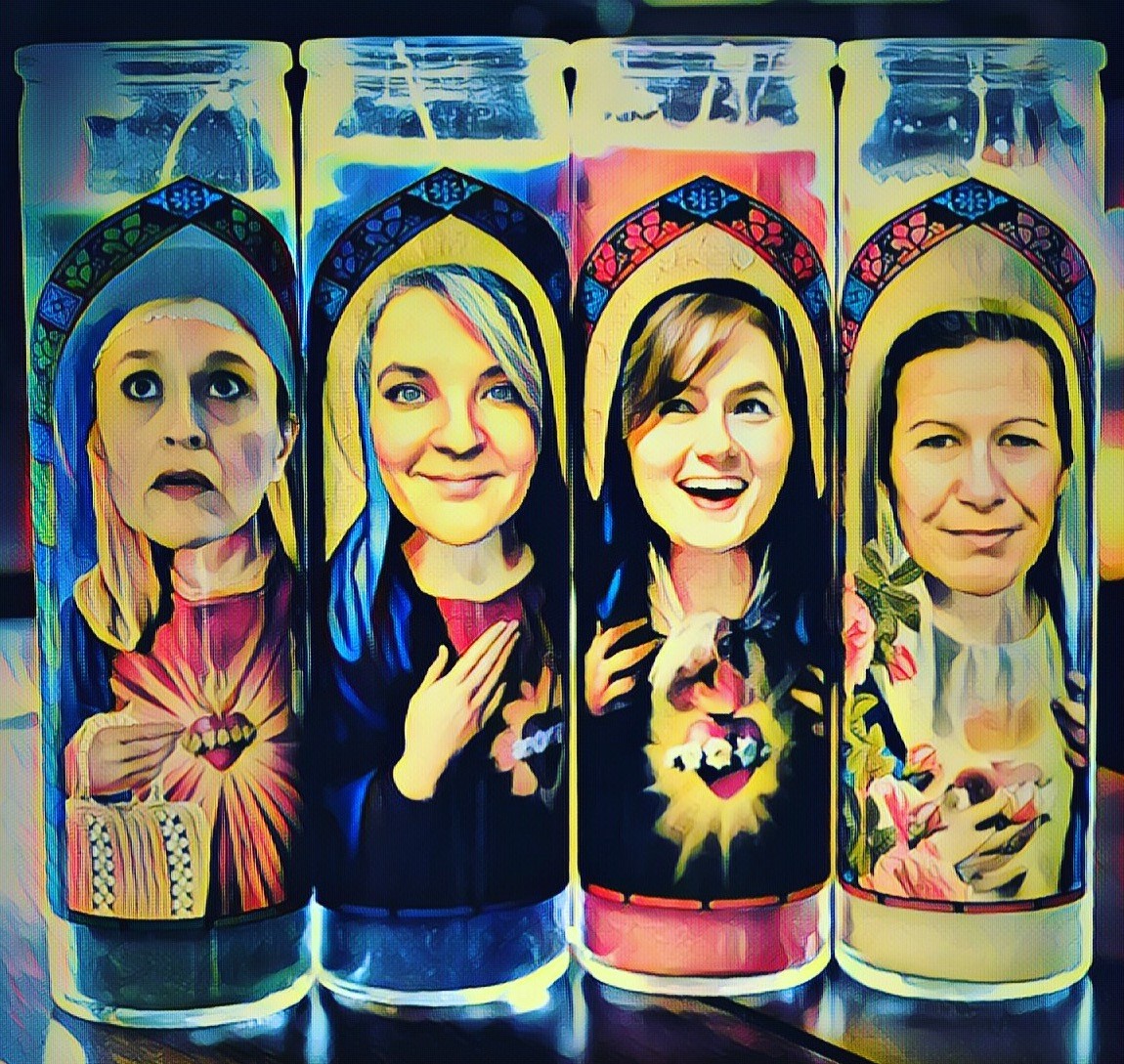 This feels like the week Portland comedy came roaring back to life. There's a veritable stew of interesting comedians touring through town, Comedy in the Park is popping off, and the Portland Sketch Comedy Festival is set to return after two years of necessary pandemic pause.

This is year four. The fest began in 2017, as a collaborative vision shared by Siren Theater owner and one half of The Aces Shelley McLendon and Nacho Gold founding member Ted Douglass. According to legend—and the press release—they were both inspired by sketch festivals in other cities. It seemed obvious that Portland should also host one, and invite other sketch comedy troupes to visit.

Frequently overlooked in favor of its comedy form siblings—stand-up and improv—sketch comedy is arguably the most satisfying for general audiences. Most will know sketch comedy from popular shows like Saturday Night Live, Mr. Show, or Canada's Kids in the Hall. It's scripted, considered, and often represents the creative might of multiple writers.

Portland Sketch Festival has a tendency to skew improvisational (especially the troupes who allow improvisers into their ranks), but its well curated. Every group that takes the stage has their funny chaps on.

Vancouver, BC duo Brunch are a great example of what can be done with the form. The first year of the festival Allie Entwistle and Kerri Donaldson overlaid several narratives of jokes, until their doomed witch and shoulder-pad-clad motivational speaker characters teamed up for world domination. We always recommend Brunch, and it's great to see them on two evening shows (Fri 8 pm, Sat 8 pm) this year.

News faces this year include TSTMRKT (Sat 9 pm): a collective of performance art school dropouts whose unifying strand is playwright Earnest Hemmings. Hailing all the way from Las Vegas, the troupe promises to "confuse and entertain" their audience with a series of scenes "formulated and prepared with no regard for audience reaction." Exciting! Or intimidating? Portland Sketch Fest has your laughter on the schedule.