To celebrate she put together a stand-up night with way too many outstanding comedians. 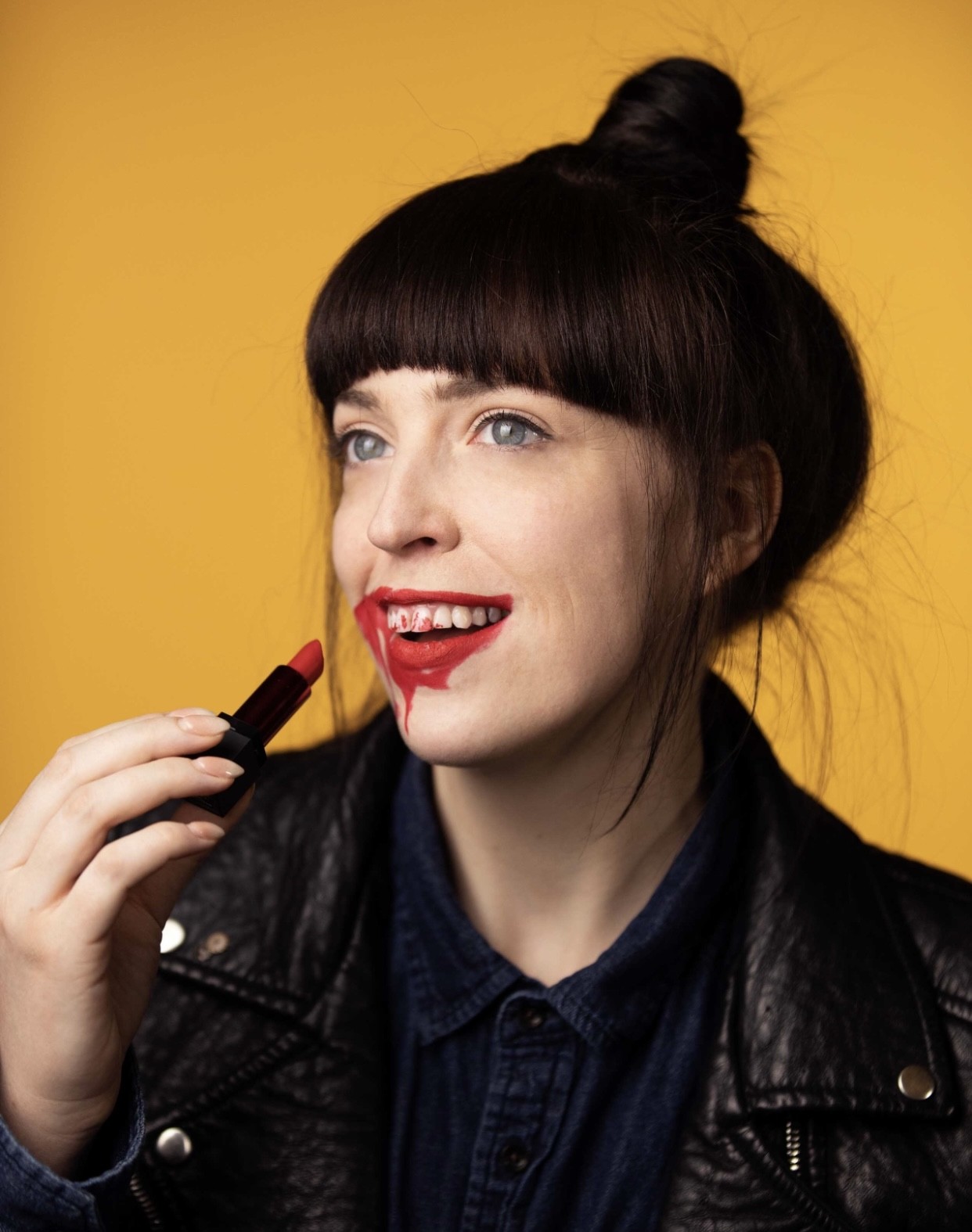 As a comedian, Kate Murphy has proven something of a force in Portland. For years—and well into the pandemic—she hosted the Mercury's I, Anonymous Show and also co-hosted the beloved, irascible Dark Web Tonight.

But we haven't had the pleasure of Murphy's presence for a while. As the pandemic shifted into gear she moved to Louisville, KY and later to Los Angeles. The big news is Murphy is preparing to move back to Portland—in just a few weeks! And the similarly big news: She's put together a wildly start-studded bill of local talent for her preparatory visit.

"I think it was a bit of a mistake," Murphy said. "I'm honestly the least funniest person on the lineup." She told the Mercury that putting together a bill like this was easy "when all of your friends are so funny."

Murphy says that most of the sets will stay short—in the neighborhood of 7-10 minutes. We can expect something likely involving audiovisual work from Schallberger, and I can personally vouch that Brendan has a great, longer form joke that killed at a recent Comedy in the Park set. As for the others, it's a great time to check in with your local favorites to hear their new material.

"I wish I could have booked a three-hour show with even more of my funniest friends," Murphy said. That sounds fun, but for for a Wednesday night this show sounds pretty much perfect.