[Phew! Putting these endorsements together takes LOTS of hard work—and that's on top of our regular excellent reporting. Show your appreciation for the Mercury with a small contribution, please, and thank you!—eds] 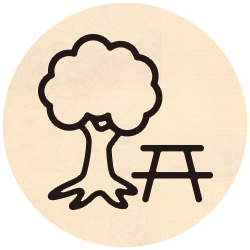 This is an easy one. Also known as the Parks and Nature levy, this measure was actually first approved by voters way back in 2013, and then re-approved in 2016. Now Metro is asking once more for your approval… and we say, “Why not?” As it’s done for nearly a decade, the levy makes sure our local parks and natural areas (and their wildlife inhabitants) managed by Metro are restored and preserved for future generations. It promotes clean water, protects fish and wildlife populations, encourages access to these natural areas, is great for the climate, and (for those penny-pinchers in the back) will NOT raise your taxes. Plus it’s got a clear record of success and is supported by the Portland Audubon, the Portland Mercury, and (hopefully) you. Vote yes on Measure 26-225. 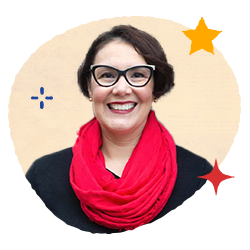 The race to fill the position of Multnomah County Chair being vacated by term-limited Deborah Kafoury falls to a competition between two experienced county commissioners: Jessica Vega Pederson and Sharon Meieran. Both have deep community ties and long histories of public service in their respective districts.

But in Commissioner Vega Pederson the Mercury sees a crucial partnership-forging mindset necessary to face the region’s current challenges.Vega Pederson has served as a county commissioner for five years, during which time she worked to expand shelter beds, champion a universal preschool program, and set aggressive decarbonization goals. Prior to that, she was the first Latina elected to the Oregon House of Representatives, where she fought for increased access to healthcare regardless of immigration status, transportation safety in East Portland, and workers’ rights.

Despite the many policy issues weighing heavy on local leaders, Vega Pederson has a hopeful outlook for the county. During her endorsement interview with the Mercury, Vega Pederson expressed passion and dedication to addressing the county's homelessness crisis with the current tools already available under various regional bond measures and her interest in supporting the expansion of Oregon’s hot-button drug decriminalization policy, Measure 110, while holding the state accountable for any of the program’s missteps. In the same meeting, Meieran plainly described Measure 110 as a "disaster" that "failed completely."

"Decriminalization happened before dollars for the service providers were out the door," Vega Pederson said. "That should have happened in a different order. At its heart, the decriminalization of small amounts of drugs was about impacting the huge disparities of Black and brown people who were being arrested because of drug possession. And I think that's still incredibly important for us to do."

If elected, Vega Pederson said she would strongly advocate for a requirement that the Measure 110 health care providers and the Oregon Health Authority work in partnership with the region's coordinated care organizations and the local mental health authority—which is Multnomah County. While that seems simultaneously confusing and like a no-brainer ("these people should be talking to one another"), it’s not surprising that the program’s fallen victim to our region’s siloed agencies. We believe Vega Pederson is genuinely committed to breaking down these silos to fully realize the promises of Measure 110.

Meieran, an emergency room physician, treats the county's crises similar to an emergency medical crisis: She responds with immediate action and concern, promising a quick solution, but fails to invest in the long-term care of the issue. While she has passion for curing the region's ailments—whether that be homelessness or gaps in mental health care treatment—we have yet to see any of her solutions cross the finish line. It's not a strategy for success in Multnomah County. 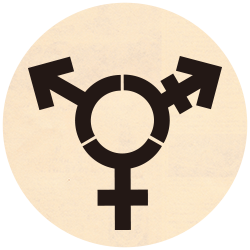 This measure allows Multnomah County to replace instances of gendered terms (think “he or she”) with gender neutral terms (“the sheriff”) in the county charter. This change simultaneously brings the county charter in line with current county policy to use gender neutral language, and makes the document more accurate. Having foundational documents accurately reflect our community is important. Vote yes. 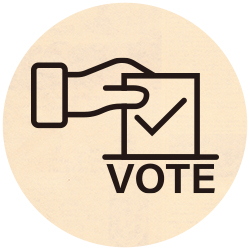 An estimated 7 percent of Multnomah County’s population, or nearly 57,000 people, do not have US citizenship. There are multiple barriers to gaining citizenship in the US—the application alone costs $725, not to mention possible legal fees and related classes. Given the county’s role in providing social services like health and food insecurity programs to residents, Multnomah County leaders play a major role in how the region’s poorest residents—who statistically overlap with noncitizens—receive services. Residents who are deeply impacted by the county’s decisions should have a voice in who runs the county. Vote yes. 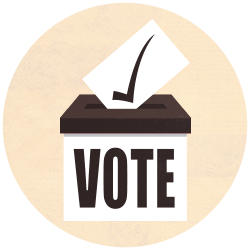 This measure would switch county elections—the county chair, commissioners, auditor, and sheriff—to an instant runoff ranked choice voting system. The voting system allows voters to rank candidates in order of preference—if no candidate receives over 50 percent of the vote when tallying voters’ first choice, the candidate with the least votes is eliminated and voters who selected that candidate as their first choice now have their votes count towards their second choice candidate. The process continues until one candidate receives over half the vote, eliminating the need for runoff elections. The measure requires the voting system to be adopted by 2026, which would provide ample time for the county to make the necessary changes to its election system.

Ranked choice voting has grown in popularity since the early 2000s because candidates with the most votes and broadest support win, while candidates who are opposed by the majority of voters never win. It’s also believed that voters are able to actually vote their preferences with ranked choice voting, as opposed to having to vote strategically to avoid vote splitting. The system is currently used in at least some local elections in over a dozen states in the US. The concerns around ranked choice voting typically center around the possibility of voters not understanding the voting process, which could lead to low turnout or mistrust in the election process. However, reviews of ranked choice voting elections in New York City and Utah showed high voter turnout and overwhelmingly positive voter experiences.

Given the possible benefits of increased coalition building and broader candidate support, we believe ranked choice voting deserves your vote. 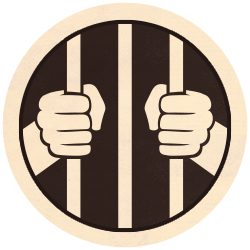 This measure requires each Multnomah County Commissioner to conduct a jail inspection with a community volunteer at least once a year, in addition to the once-yearly jail inspections by commissioners required by state law. The commissioner and volunteer would be given unrestricted access to the jail, be able to conduct confidential interviews, and review records. The volunteer would be chosen through an application process and be expected to write a public report of their findings and recommendations.

The intention of the measure is to improve health conditions for inmates at county jails. Earlier this year, a county audit found that jail conditions are worse for people with mental health conditions and Black inmates. Increased jail visits are not the complete answer to that problem, but can be used to increase transparency and accountability for jail conditions in Multnomah County. We hope this measure passes. 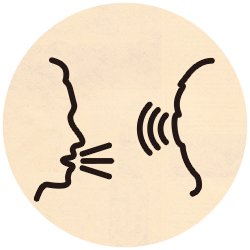 This measure would create an ombudsperson within the county auditor’s office. An ombudsperson serves as an impartial resource for the public to receive complaints about the county, investigate complaints, and make reports that are similar—but typically shorter—to audits. The city of Portland has an Ombudsman that has conducted impactful reports on 911 call times, racial disparities in the city’s maintenance complaints, and problems with the city’s emergency communication system.

Increased accountability tools can be invaluable to the public—plus, this measure was based on a recommendation by the county auditor, which we believe speaks to the value of the position. We encourage you to vote yes. 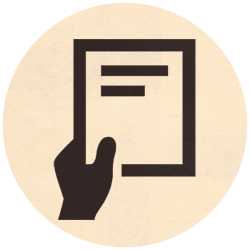 While it’s generally agreed that government auditors need unrestricted and prompt access to government documents to do their job efficiently, it is not explicitly written in the Multnomah County charter. This measure would fix that oversight and ensure that the auditor has unrestricted access to information in a timely manner, as well as add a “right to audit” clause to all county contracts that would allow non-county organizations that receive county funding to be audited.

According to Multnomah County Auditor Jennifer McGuirk, who recommended this amendment to the county charter committee, there have been times when county departments are slow to respond to the auditor’s office’s requests, holding up the auditing process. Audits are a powerful tool to hold local governments accountable to the public, and voting ‘yes’ on this measure would strengthen that tool. 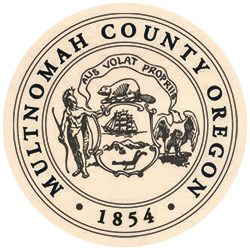 Currently, state legislators whose districts are in Multnomah County select two committee members from different political parties through an application process and appoint them to the charter review effort. However, because state districts are drawn in relation to population, committee members felt that Portland residents were overrepresented on the committee. This measure directs the Office of Community Involvement, which oversees the charter review process, to evaluate the applications. The county Chair would be responsible for choosing four committee members from each county commissioners’ district to ensure that each region of the county has equal representation, with final approval required from the full board of commissioners. While the change would remove the requirement for committee members to be from differing political parties, requiring people to be from different political parties doesn’t inherently equate to diversity. The new process would encourage the Chair to select a diverse committee, which also doesn’t ensure actual diversity amongst the committee. Ultimately, it’s still up to elected officials to justly reflect their constituents in their selections for the committee, but the new system would ensure fair geographic representation. We say vote yes.

Tags: Election Endorsements 2022
If you enjoy articles like this, please help the Mercury continue our mission of providing up-to-the-minute information, progressive journalism, and fun things to do in Portland by making a small recurring monthly contribution. Never forget: Your help is essential and very much appreciated!
CONTRIBUTE NOW