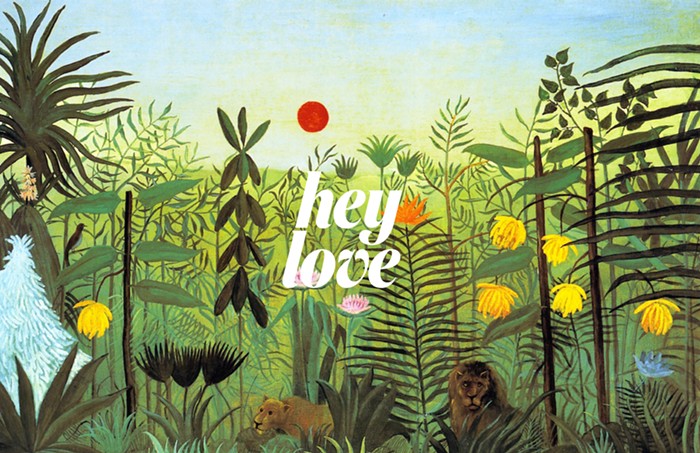 A group of Dig A Pony, Rum Club and Bar Bar veterans are teaming up to open a new cocktail bar when the Jupiter Hotel finishes up its Jupiter Next expansion around April of next year.

Hall says Hey Love will be soon be known for its “tropical, bold flavors with beautiful yet simple presentation” and its “adventurous, sexy, lush jungle paradise” decor. (Hall says the space’s look will include a subtle nod to the fern bars of the 1970s.)

He also said the restaurant will operate two separate food programs. During the morning, locals and tourists can mingle in Jupiter Next’s hotel lobby where Hall and his team’s team will serve espresso, pastries and low-ABV cocktails. (They’re calling this program The Lobby Bar.) Around 3 pm, Hey Love, the cocktail bar, will open for happy hour where it will serve a menu that focuses on seasonal food made with bright and citrusy flavors using “ethically sourced meat and produce.” The drinks menu will feature a curated list of beers and wines, but, Hall says, the main focus will be on the cocktails.

“We take the best parts of the craft cocktail movement—thoughtful ingredients, careful technique, a return to the classics, twists on old favorites—and make it fun, accessible, and unpretentious,” he says.

Music, he says, will also play a big part of the operations. And while it won’t compete with neighboring Doug Fir Lounge by booking live acts, it will feature some very carefully curated play lists.

“Every song counts,” Hall says. “There is no filler—or Pandora. The music is largely informed by soul, blues, early rock ’n’ roll, jazz, mid-century country, international obscurity, and exotica. As a loose rule, nothing made after 1985.”

Hey Love (and The Lobby Bar) will be located at 920 East Burnside. 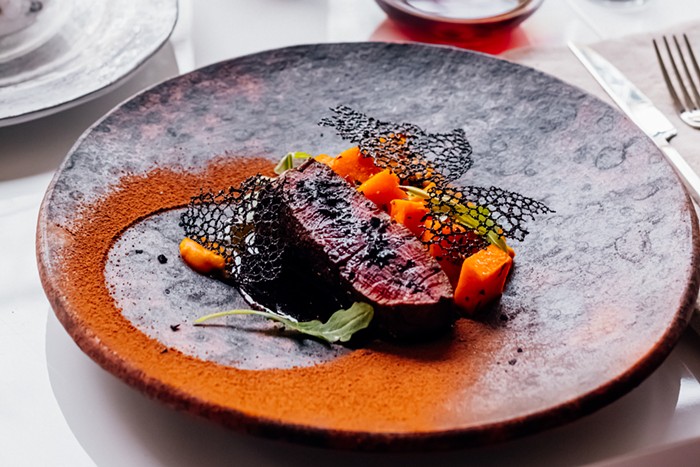