Warning: Do NOT Eat It

Or, Pirates Ruin Everything.

Puppets, Choirs, and A BABY CAMEL

Warning: Do NOT Eat It

Come For the Amazing Choreography! Leave Because Dancing Candy Should Not Be This Racist!

The Portland International Raceway Has All of the Lights

An Ode to the Orchestra’s Mightiest Instrument—the Tuba!

Christmas fact: Gingerbread tastes disgusting. I remember learning and re-learning this countless times over the course of my childhood—despite being foisted upon the world’s children every holiday season, gingerbread is basically edible drywall, but worse. There’s a good reason that kids don’t ever ask, “Hey, Mom, can I have some gingerbread?” during the other 11 months out of the year. (Oh, and also, gumdrops? Not good.) Nevertheless, gingerbread can be put to good use, especially when the gingerbread-house maker is someone who’s not a sugar-addled toddler let loose with the frosting gun. To that end, culinary architect David Diffendorfer erects an elaborate gingerbread palace every year in the middle of the lobby of downtown’s Benson Hotel, and getting an eyeful of his handiwork can inject you with a surprisingly effective dose of Christmas cheer. This year Diffendorfer tackled everyone’s seventh-favorite German castle, Schloss Lichtenstein! (Hey, he’s been doing this for more than 25 years, folks—it’s tough to come up with something new every December.)

Strategically located in front of a beautiful landscape painting, the confection takes up a dining-room-sized table with the high-towered castle at center stage, surrounded by a gingerbread village of smaller houses and snow-flecked pine trees. In the flesh—or should I say, in the bread—it’s actually quite impressive: You’d be forgiven for assuming it’s made out of plastic or something similar, as every surface is covered with white chocolate or marzipan, making the whole endeavor nearly devoid of gingerbread’s uncomely shit-brown hue. (Also? No stupid gumdrops!)

But if the Benson’s gingerbread castle doesn’t look like anything edible, rest assured that when you get up close to it, it smells fantastic. And that’s when you notice all the little intricate details, like the craggy boulders that make up the cliff sides, or the individually wrapped presents under the tree in the middle of the little village. I don’t know quite how Diffendorfer got the castle’s lofty tower to be so tall without collapsing, but I was as impressed as I can be by a miniature building made out of food.

The rest of the Benson Hotel’s lobby will also elevate your Christmas-mood quotient, with festive green and white poinsettias everywhere. There’s a gift donation box for Make-a-Wish Oregon next to the castle (bring an unwrapped toy!), and just a few moments resting in the Benson’s fancy-pants lobby is guaranteed to peel off a solid four or five layers of holiday stress.

And perhaps mercifully, this gingerbread house won’t get eaten, but will instead be thrown away after slowly going stale for several weeks. Hey, nobody said this holiday wasn’t wasteful!

Tags: Food and Drink Holiday Ned Lannamann Feature Visual Art Critiquing Christmas
If you enjoy articles like this, please help the Mercury continue our mission of providing up-to-the-minute information, progressive journalism, and fun things to do in Portland by making a small recurring monthly contribution. Never forget: Your help is essential and very much appreciated!
CONTRIBUTE NOW 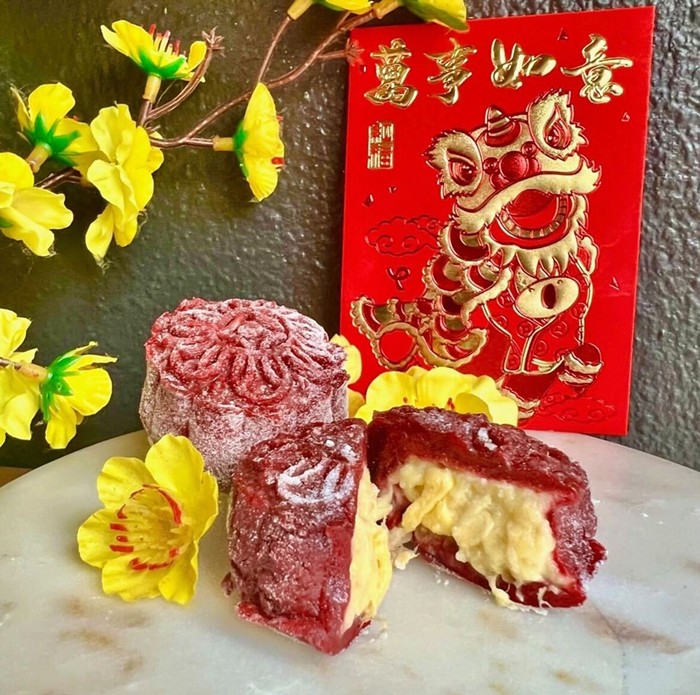 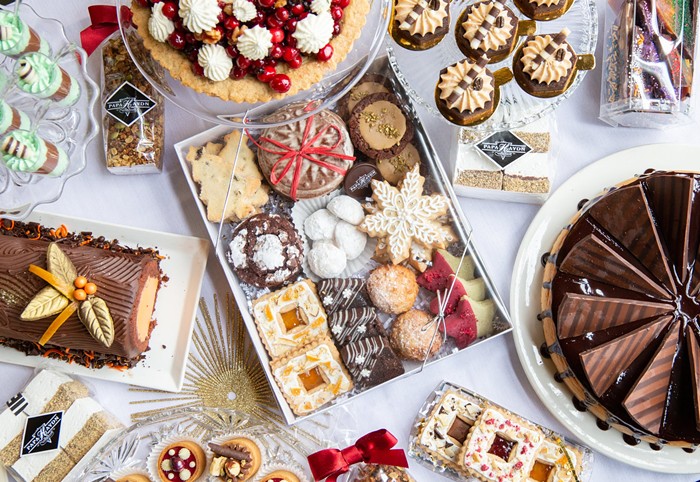 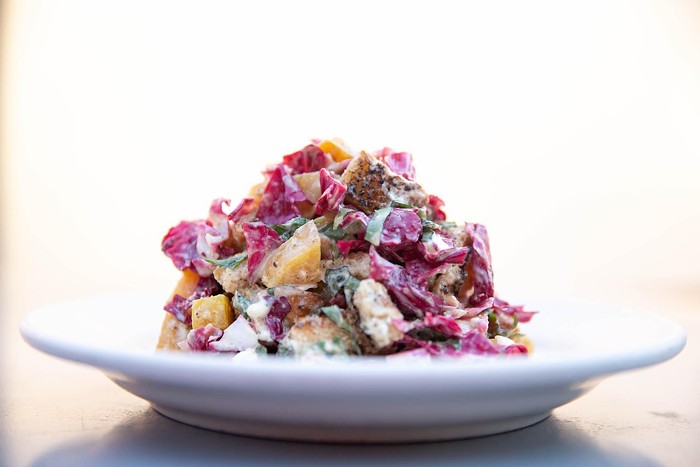