Of all the old-world traditions of brewing, one in particular strikes certain Americans as odd: that of devout, God-fearing monks firing up the brew kettle and making beer. This says more about the United States’ inherited Puritanical ideas of religion, alcohol, and temperance than anything else—because, indeed, several of the most esteemed breweries in the world were owned and operated by monks for centuries. Some still are; most famous are the historic Trappist breweries in Belgium and the Netherlands (the 21st century has seen additional Trappist-certified breweries open around the globe, including one in Massachusetts), but other orders of monks have carried on the tradition of monastic brewing as well, making hearty, high-octane “abbey”-style ales in the Belgian tradition.

Mount Angel Abbey and Seminary perches on a forested butte above the small town of Mt. Angel, Oregon, surrounded by farmland and sky. If you jog down the hill a bit, you’ll find Benedictine Brewery, a fully operational facility making unique, charming abbey ales and a couple other styles of beer, too. The Benedictine monks of Mount Angel Abbey do all the brewing, using water from their well and hops grown in their fields. In September 2018, they opened the St. Michael Taproom, an efficient, sun-lit tasting room with a half-dozen or so of Benedictine’s beers on draft and a selection of bottles to go. As you gaze across the rolling fields with a glass of monk-made beer resting on a sturdy wooden table before you, it’s easy to get a little... spiritual.

The surrounding area has long been the site of an unlikely convergence of piety and drunken excess. The town of Mt. Angel, about an hour’s drive south of Portland, hosts an annual Oktoberfest celebration that reportedly attracts more than a hundred thousand revelers every fall. During the rest of the year, Mt. Angel lazes in a Bavarian-themed, mustard-scented hangover, all the buildings in the downtown core gussied up in German frillery as strains of schlager music emit from their windows. Blue-and-white checkered flags hang over sausage-serving restaurants with their names emblazoned in Gothic lettering. A four-story glockenspiel clock tower squares off against the even taller steeple of the nearby St. Mary Catholic Church; behind its spires, further above, the Abbey surveys the valley, withholding judgment.

In other words, it’s a place where divine and earthly matters comfortably share common ground, so it’s the perfect spot to brew up some beer—especially when you think about beer the way the ancients must have: a careful concoction of earth-given ingredients, visited upon by unseen magic (i.e., yeast) and transformed into a joy-giving elixir with mystical properties.

The name of Benedictine Brewing’s flagship offering, Black Habit Dark Ale, playfully refers to the black garb of Benedictine monks, the absence of color symbolizing austerity and separation from worldly affairs. The beer itself is quite dark, if not exactly black, and it contains recognizable elements from dark Belgian ales as well as a few new tricks of its own. Pouring with a healthy head of foam, it’s assertive, rum-like stuff with hints of raisins and a gentle but persistent spiciness.

On the lighter side, Haustus Pale Ale takes its name from the Latin word for the right to draw water from someone’s land—it’s both a reference to the well on the Abbey’s own property and, more abstractly, for the God-given permission to take what we require from the earth. Pouring a pleasant copper color, it hosts a successful marriage of hop crispness, Belgian-style fruit-meets-spice flavor, and easygoing smoothness.

Other offerings are similarly Belgian-inspired, including the quaffable Saint Benedict Farmhouse Ale and a golden, intensely strong Belgian Tripel. The brewery also nods to its immediate surroundings via a homegrown Pacific Northwest beer style—a decidedly non-Belgian Cascadian dark IPA called Tyrant, with both malts and hops dialed up to full capacity.

Of course, Benedictine would be remiss not to brew something in keeping with Mt. Angel’s heritage and the German tradition of taut, well-balanced lagers. Their Saint Michael Helles is a dynamite concession, not exactly in lockstep with the famed, clear-brass beers of Munich but perhaps even more drinkable. Pouring a waxy, orange-juice color with a quickly disappearing head, its gobsmackingly fresh flavor is fruity, full, and immaculately balanced. After a few sips, you’ll be aching to know how it’ll go down by the liter.

Nestled in the shadow of a nearby grain silo, the taproom itself is spacious and inviting, with clean wooden beams and simple, pew-like benches embodying form and function. A few nibbles are available to take the edge off some of Benedictine’s stronger brews, including pretzel bites, chips and dip, and a Caprese salad. There’s plenty of outdoor seating for drowsy sunny days, and the walls of the taproom bear fascinating pictures of the Abbey’s history.

Although it’s a relatively new endeavor, Benedictine Brewing capably carries on one of the oldest and most prestigious brewing traditions in the world. Best of all, these terrific, monk-made beers are only a pleasant day-trip away from Portland—visiting the Abbey and its casual brewery could become a tradition of your own. 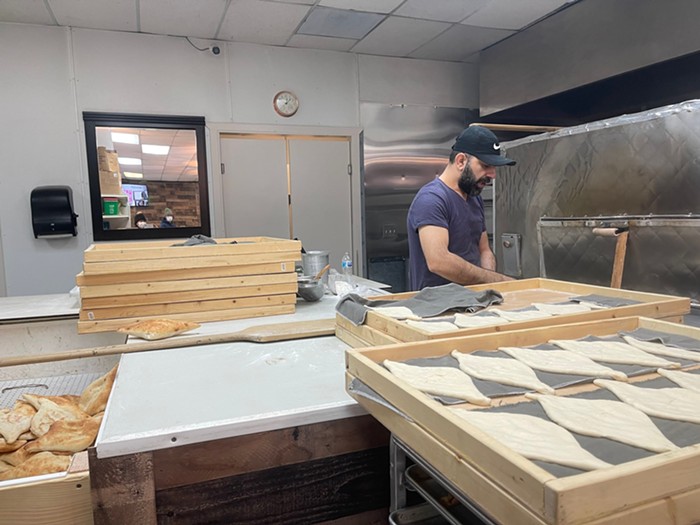 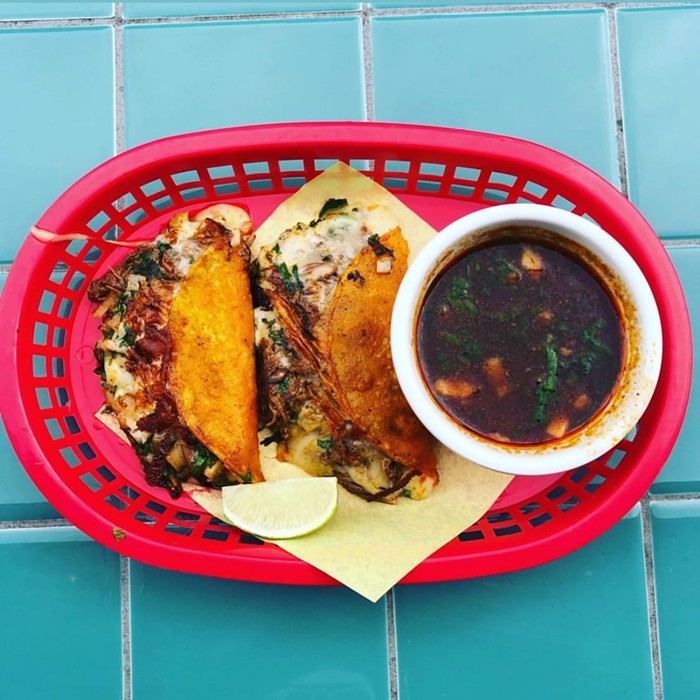