After Years of Negotiation, Burgerville's Union is Close to Finalizing a Contract Burgerville Workers Union (BVWU), the country's only federally-recognized fast food union, has spent more than three years in contract negotiations with Burgerville management. From anti-union messaging to a ban on Black Lives Matter buttons to allegations of targeted firings, the restaurant chain's employees have faced a torrent of pushback over their union's bargaining work with little reward. Now, it appears that work has paid off.

On Friday, BVWU announced that union organizers had reached a tentative contract agreement with Burgerville management. That means union members simply need to vote to ratify the agreement, and then their long negotiated contract is final.

"This feels like I can exhale, finally," Mark Medina, BVWU member told the Mercury Friday. Medina has worked for Burgerville since the union's formation in 2018. He said he's happy with where the contract has landed, especially after so many ups and downs.

Workers at only five Burgerville locations are members of the BVWU, as each location held separate votes to unionize. That means around one hundred workers will be covered by this contract.

During negotiations, Burgerville unilaterally adopted many policies proposed by BVWU, like allowing employees to collect tips, increasing wages, and providing staff with a free shift meal. While those policies are also codified in the contract, Medina said he's glad the union's negotiation will still benefit workers who aren't part of BVWU.

"I'm very proud of what we've been able to do to improve the lives of low wage workers and that we’ve really substantially changed the employer in the process," said Medina.

The proposed contract also increases the number of paid worker holidays from zero to five, allows for a more reliable schedule (not one that could change at a moment's notice), and does away with "at-will" employment, or the ability for a company to fire a worker without reason.

Workers will vote to ratify the proposed contract over the next several weeks. Medina said the votes should all be final by mid-December. If approved, the contract will last until the end of April 2023.

Medina said there's a chance BVWU workers won't vote to ratify the contract, and instead will push for more adjustments. But it's not a likely outcome.

"This contract is going to benefit a lot of people," said Medina. "This was a long time coming." 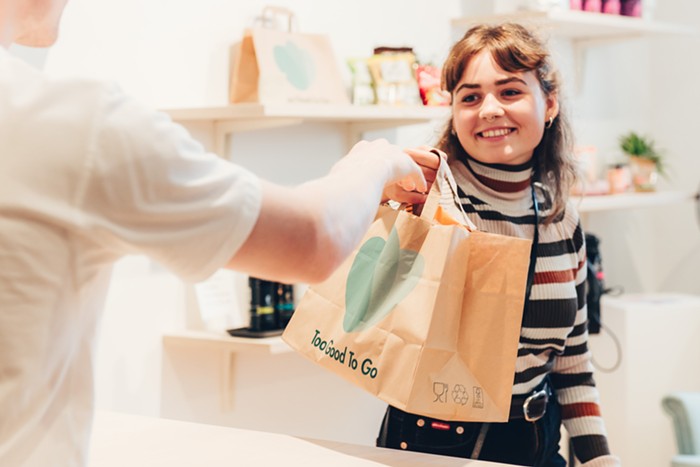