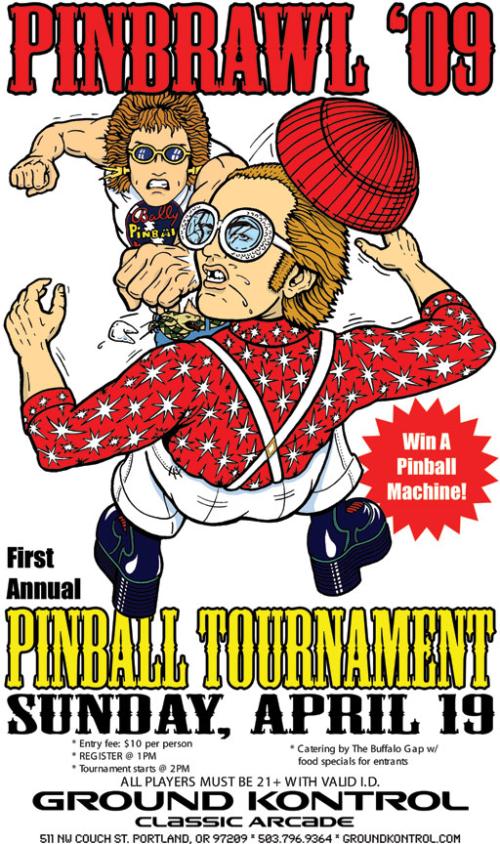 Do you hate Roger Daltrey as much as I do? Have you spent years patiently biding your time, consolidating your forces for a chance to disprove the central premise of Tommy — that autistic people have a vice-like grip on the world of competitive pinball, and any of us foolish enough to enter their world will not only be crushed under their eerily silent prowess, but will also have to endure a bizarre Tina Turner cameo?

Ground Kontrol's first annual Pinbrawl Tournament is the opportunity you've been waiting for.

I'm still pretty doped up from my latest encounter with massive organ failure, so here's the applicable copypasta from the official press release:

On Sunday, April 19th, the finest pinball players in the Northwest will gather in historic Old Town for Ground Kontrol's first annual pinball tournament— an event sure to attract skilled players from all over the Pacific Northwest in addition to Portland's own pinball wizards.

Join your fellow Portland ‘ballers to battle the best of the Northwest for the grand prize: a full-sized pinball machine. As an added perk, Ground Kontrol will extend its beer and wine serving hours to cover the entire day of the tournament.

Competition signup fee is $10 per person; spectators get in for free. Doors open at 12:00pm, Sunday April 19th. Admission is limited to 21 and over with valid ID for competitors and spectators alike.

Update: Though it goes against the better judgment of my ego, ROM makes a valid point. Here's a link to Ground Kontrol's website, where you can find full details for the event. Also, I changed the picture to feature GK's flyer for the thing. You're welcome. 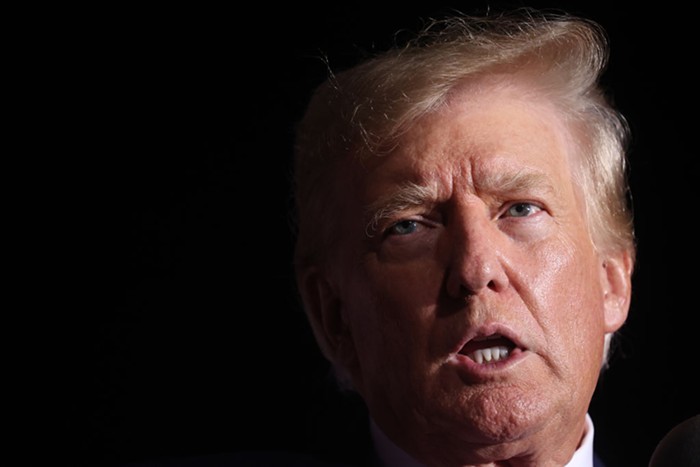 Hurry! Get Those Tickets for the FINAL Weekend of HUMP!—Hosted by Dan Savage!