Have You Hugged Your Murloc Today?

To celebrate twenty years as the cyborg Michael Jordan of games development, Blizzard Entertainment has issued a video retrospective looking back at all those times they released video games that made every other developer in existence look like a huge pile of shit by comparison.

Mad with power (a trait no doubt picked up as a result of the firm's dark blood pact with Activision), Blizzard offers no embed options for the clip, but those of you not too busy refreshing the Orgrimmar AH or nuking clusters of Zergling pacifists can click through these hypertext-laced words to catch the half-hourish feature on Blizzard's official 20th Anniversary website.

I may be a bit biased — on orders from Mike Morhaime, I once stabbed a colleague to death for misspelling "Blackthorne" — but for anyone who has ever enjoyed a Blizzard title (read: everyone, everywhere), the video is an excellent behind the scenes look at a gaming company who can seemingly do no wrong. None of the information is incredibly shocking or revelatory, but if you're expecting huge announcements from the company outside of Blizzcon, you haven't been paying very good attention. 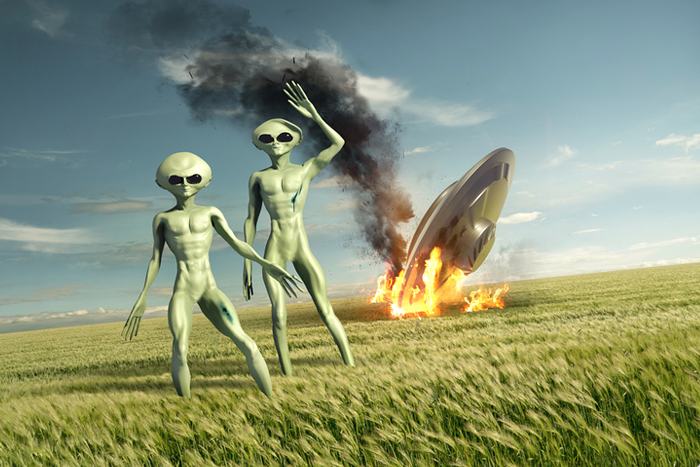