I've been a fan of Namco Bandai's Tekken series since the days when "Bandai" had nothing to do with the world's most successful 3D fighting game developer.

Through awesome (Tekken 3) and terrible (Tekken 4), I've been a supporter of the series, if only because it's the one line of games willing to document the pathos of your average jaguar-masked, alcoholic Mexican priest-cum-luchador. Velociraptors with boxing gloves? Aztec pugilism deities? Inexplicably purple demons? Not even Capcom dare broach these topics, yet Namco's developers tackle these issues head on, and punch them all square in the snout.

This unwavering dedication to nutso combat was foremost in my mind when I heard that the series had been given the live-action, feature film treatment.

This unwavering dedication is also the sole reason I'm not loudly demanding a refund.

Tekken — henceforth, let's just assume that I'm referring to the film when I use the "T" word, k? — purportedly tells the story of Jin Kazama's quest to find his father Kazuya, and best him in one-on-one combat.

So far, so good, right? The conflict between Jin and Kazuya has been a central pillar of Namco's universe for the last three iterations of the gaming series, and the struggle between son and father is a thematic element as old as time. From Oedipus Rex to Star Wars, the trope has proven time and time again to be a fertile setting for all kinds of awesome drama.

The film also boasts appearances from fan favorite characters like Marshall Law, Nina Williams and Eddy Gordo. Plus, they convinced Hollywood's favorite Asian, Cary-Hiroyuki Tagawa, to play Heihachi Mishima! How could this film be anything but totally rad?

Well, it's like my dear old mum used to say, "Hollywood knows videogames like a monkey knows how to use a camcorder." Honestly, that analogy made a lot more sense before today.

The key problem with Tekken is that Crystal Sky Pictures stripped out all of the game's crazy, in favor of making a movie that would appeal directly to the ever-expanding hordes of MMA fans. The titular tounament of the games is no longer a tournament. In the film, the word "Tekken" refers to a megacorporation that uses thugs (dubbed "Jacks" in a baffling attempt to link the characters to the game, despite the film's lack of giant robots) to oppress the surprisingly multi-ethnic slums of Everytown, USA.

Jin lives with his mother in one such slum, and when Tekken (the corporation, not the tournament, game or film of the same name) inadvertently kills her, he seeks to join the firm's "King of Iron Fist" tournament, because apparently that's the only way he can topple the company.

In this particular dystopia, Shakespeare apparently got his wish about all the lawyers.

This sets up the majority of the film's running time, in which Jin trains, fights a host of semi-recognizable characters from the series, and somehow finds time to romance Christie Monteiro. Yes, that last bit was fabricated entirely for the purposes of giving the film a smoochypoo subplot. No, I don't know why the producers thought their demographic might demand this.

In the end, Jin beats Kazuya, gets the girl, saves the world from Sephiroth, rescues a kitten from a tree, and teaches us all an important lesson about the value of friendship. Blah blah blah; typical Hollywood happy ending; you've seen this before, and probably could have guessed at the conclusion five minutes past the opening titles.

Despite all this, I have to give the film propers for focusing on the games' core element: fighting. The cast is a who's who of beloved action stars (well, beloved to hardcore action film geeks, anyway) and real fighters, like Cung Le, Gary Daniels and the always entertaining Lateef Crowder. If only they somehow conned Tony Jaa into cameo, I'd recommend the film purely by virtue of its cast.

As a result of all this talent, the fights are both well-choreographed, and most impressively, authentic to the film's videogame roots. Aside from the lack of some kid mashing buttons like a speedfreak Capuchin, Crowder's interpretation of Eddy Gordo's Capoeira style is spot on. This isn't the most impressive action film you've ever seen, but given its budget, the pugilism is excellent.

Still, the film is eternally hamstrung by its gaming roots. In one of the few instances of the producers attempting to ape the games' wacky hijinks, Yoshimitsu enters the tournament. Now, I feel that I should point out that in the games, Yoshimitsu is an immortal cybernetic ninja Robin Hood who may be a space alien and/or a demon. His most damaging attack involves an attempt to impale his opponent by turning his back and jamming his sword straight through his own abdomen. At other times he spins his sword in the air and flies around the arena.

As you'd expect, the virtual iteration of Yoshimitsu is totally damn awesome. The film version however, is on par with Super Shredder from that second Ninja Turtles flick. He's built up as this unstoppable killer, but in fact lumbers around in a silly mask looking like he's going to trip over the costume. I respect the attempt to adhere to the film's source material, but as the sole attempt it just seems bizarrely out of place.

Doubly so when the dialogue goes out of its way to explain why he's the only fighter allowed to use a weapon in the tournament.

Actually, that makes for a pretty solid representation of the film as a whole. It's schizophrenic. The film's creators are seemingly trying to create a serious action film from plot notes based on a wacky fighting game. If they had chosen one direction, either totally serious or totally insane, and just gone ahead with it, Tekken would be a far better movie.

And don't even get me started on the complete lack of King. I'm unreasonably pissed about that particular oversight.

If your interest in this movie is still piqued, you can catch the film on Blu-Ray when it hits retail on July 19 courtesy Anchor Bay and Manga Entertainment. This review was based on an advance preview copy of the disc and technically speaking, the film looks and sounds fantastic. The extras included on the disc are sparse (a single trailer and a stunt-focused vignette make up the sum total), but the actual film looks quite nice.

It's just too bad it isn't a better flick. 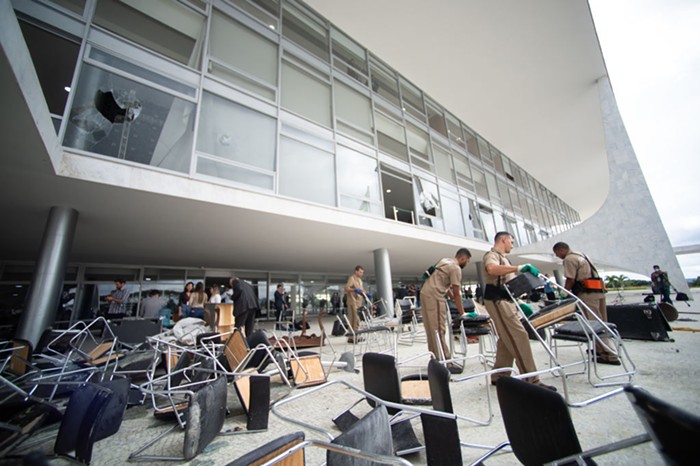 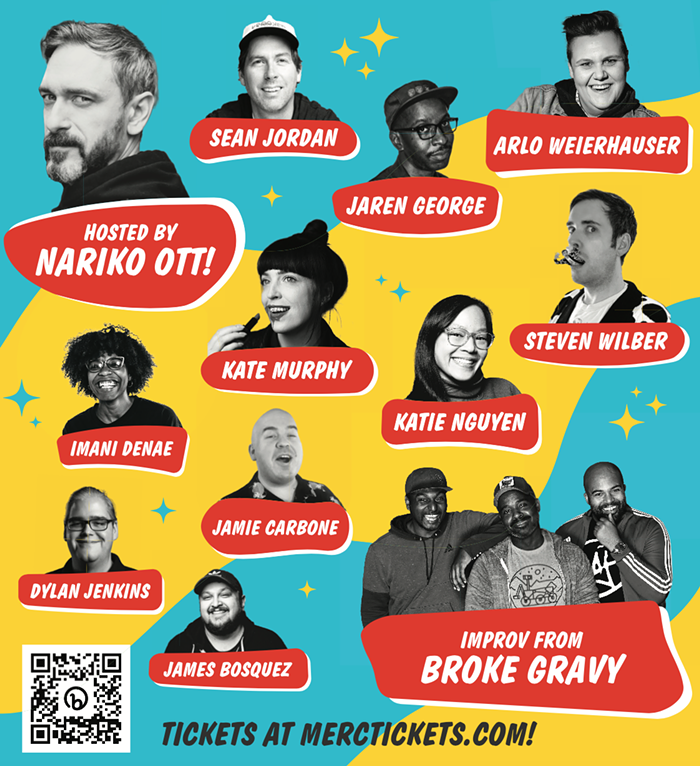 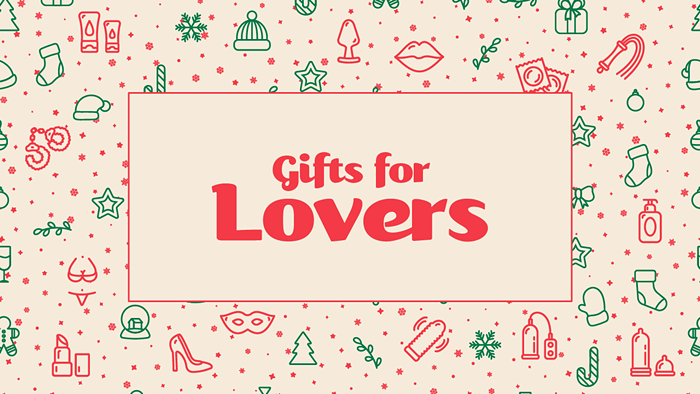