Sorry to get your hopes up, but this clip has nothing to do with HBO's TV series. Instead it's for the upcoming epic roleplaying videogame of the same name, based on the same series of novels and sharing a few key actors.

(Y'know, actually now that I think of it, this clip has a whole lot to do with HBO's TV series.)

Barring delays, the game should appear on the Xbox 360, PlayStation 3 and Windows PC platforms sometime in the early half of 2012. You can find more info at the newly-launched official website.

So geeks? What say you? "Needs more Dinklage," perhaps? 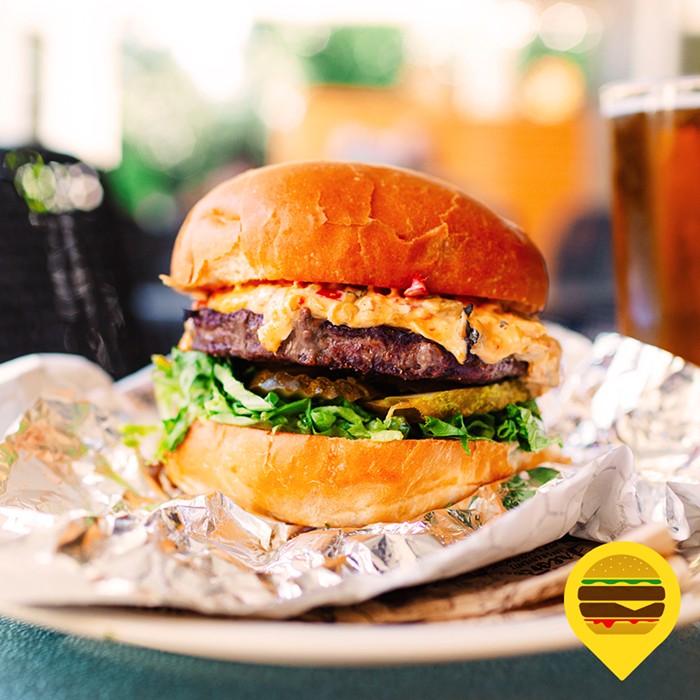