Sonic Mania Is Great—Because It Was Made by a Fan 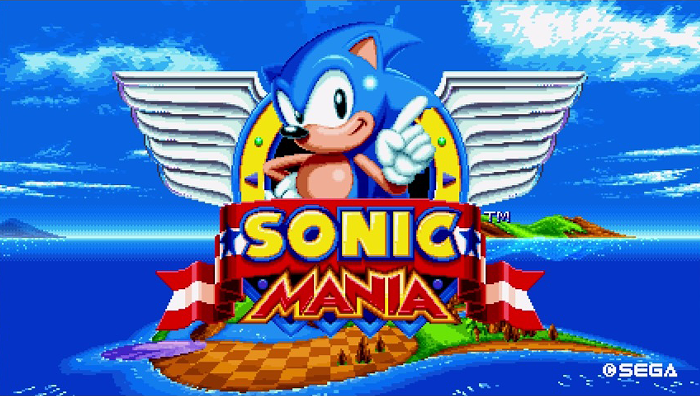 Few, if any, video game icons have fallen from grace as dramatically as Sonic the Hedgehog.

Sonic went from being one of the most recognizable game characters in existence—and the epitome of playground cool—to an anachronism hailing from the era when anthropomorphic animals could be considered badass. (Also see: Jazz Jackrabbit, Street Sharks, and Battletoads.)

The cause of Sonic’s regression from industry icon to interminable bad joke is still unclear, but it likely comes down to a combination of high fan expectations and Sega’s utter inability to effectively bring the series into 3D. While the first two Sonic Adventure games are charming for reasons that have absolutely nothing to do with gameplay, every 3D Sonic game prior to 2008’s Sonic Unleashed is wonky at best and unplayable at worst. By the time Sonic Unleashed managed to at least partially nail the concept of a 3D Sonic game, diehards—myself included—had more or less written off the series off. Beginning in the 2010s, gamers and game critics began asking themselves whether or not Sonic was ever even good in the first place. 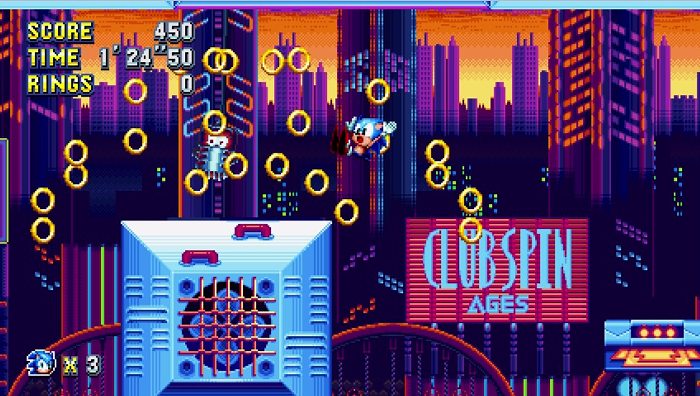 Sonic Mania—the newest Sonic game, which is available on PC and every major game console—seems to have singlehandedly quashed that cynicism, but you don’t need the Mercury to tell you that. Mania has been slobbered over by every outlet under the sun (including, thank heavens, Forbes, who called it a “brilliant and focused return to form”).

Sonic Mania plays like a game that would have been made by veteran game developers. Its approximation of the original Sonic games’ physics engine is uncanny, and as any Sonic fan will tell you, this is no small feat. (Sega’s previous dalliances with bringing Sonic back to his 2D roots have been bed-shitting failures for this reason alone.) But Sonic Mania’s chief architect is a young Australian developer named Christian Whitehead—who cut his teeth as a member of the Sonic fan game community.

I, too, have roots in the fan game community, although I am nowhere close to being in the same league as Whitehead. A defiantly dysfunctional Mario fan game I co-created in middle school entitled Let’s Go Thingio! is still my most celebrated creative work, which is telling.

In the mid-2000s, the ceiling for fan games was understandably low. The looming threat of legal action prevented fan games from ever transcending the tight-knit circles of the bedroom developers who made them, and the thought of using my own characters and concepts hadn’t yet occurred to me. (I was still going through puberty.) To anyone with even a casual affection for video games, Sonic Mania is a great game. But to current and former fan gamers, it’s inspirational—it bridges what we thought was an impassable gulf.

Unlike emulation, which in most circumstances is considered piracy, the legality of fan gaming is more ambiguous. Some developers go after fan-made projects more aggressively than others (Square-Enix shut down a complete 3D remake of the Super Nintendo classic Chrono Trigger in 2004, for example). Nintendo—which, for years, seemed more or less indifferent towards fan-made content in an “It’s quiet… too quiet” sort of way broke their silence when they stopped production of an unofficial Zelda movie. And, at the end of last year, Nintendo launched a full-scale DMCA crackdown against internet game host Game Jolt that resulted in the removal of over 500 fan games.

While there’s some weird stuff out there—Mario & Luigi Vs. The Furbies is one of the games that was removed from Game Jolt—many fan game developers are just focused on deconstructing, and recreating, classic game engines. Whitehead falls into this category of fan gamer. A longtime member of the Sonic gaming community Sonic Retro, Whitehead achieved internet notoriety with his fan game Retro Sonic, which features an earlier version of the engine that would end up being used in Sonic Mania. 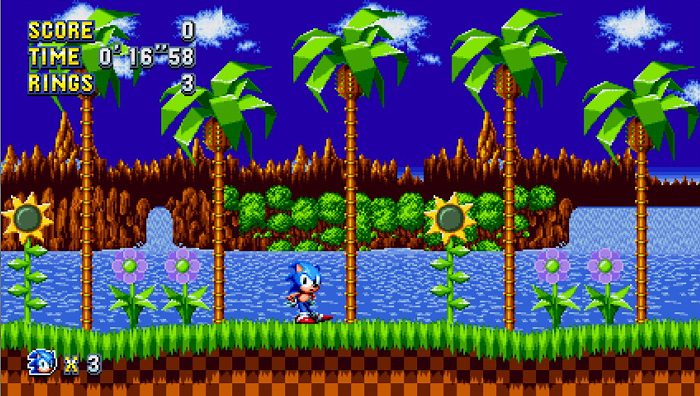 After pitching a proof of concept to Sega for a port of Sonic CD running on his retro engine, Whitehead was poached by the Japanese company to develop an official port of the game. This led to iOS ports of the first two Sonic The Hedgehog games for Sega Genesis also running on Whitehead’s engine, which in turn led to the development of Sonic Mania, a completely original game running on the engine.

While Sonic Mania feels suspiciously like an unearthed retro Sonic game, it is little more than an officially licensed fan game. And that’s amazing. Sonic Mania was released the same day as the phenomenally popular indie RPG Undertale got a rerelease on the PS4 and Vita, and both games have similar origin stories: Undertale auteur Toby Fox got his start making ROM hacks of Nintendo’s cult RPG Earthbound, the most popular of which is 2008’s The Halloween Hack. Fox’s “real” game development experience was limited; Undertale was developed in GameMaker, a relatively accessible drag-and-drop development tool. The fact that both Sonic Mania and Undertale can go head-to-head with triple-A titles says a lot about the community’s growing receptiveness to fan-made passion projects. 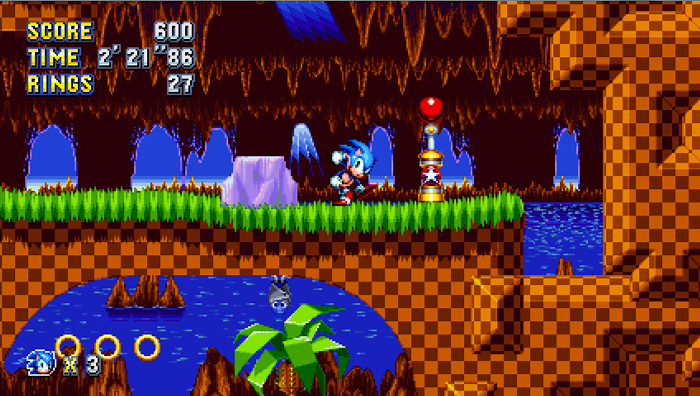 While Undertale has the benefit of being an original game, Sonic Mania is a rote simulation of the 2D Sonic “experience," though the level design in Mania is arguably better than that of its original, Sega-made counterparts. (Criticizing this aspect of the game is like criticizing J.J. Abrams for making a Star Wars movie that felt too much like A New Hope—that was the point.)

Where do we go from here, though? The '90s nostalgia plague that's infected every extremity of western pop culture primed Sonic Mania for success. But what will compel future generations to play Sonic Mania as opposed to, say, the original Sonic games? Like The Force Awakens or a good reunion album, the most a fan game can do is remind you of something you probably like more.

That doesn’t mean Sonic Mania doesn’t deserve its accolades. But it does mean that, sooner or later, we’re going to have to move on.

Tags: Video Games
If you enjoy articles like this, please help the Mercury continue our mission of providing up-to-the-minute information, progressive journalism, and fun things to do in Portland by making a small recurring monthly contribution. Never forget: Your help is essential and very much appreciated!
CONTRIBUTE NOW