Good morning, Portland and happy first day of summer! It’s the longest daylight of the year—sunset isn’t until 9:03 pm! Here’s some news to kick off the day.

• Portland-based nonprofit Basic Rights Oregon is showing its state-wide influence. Now in the third year of its Catalyst program—which facilitates leadership sessions for transgender, nonbinary, and gender nonconforming Oregonians—its graduates are taking actions on their own behalf and on behalf of others.

• A shooting in Old Town this weekend created panic at CC Slaughters Nightclub where people were celebrating Pride. According to nightclub goers, word traveled of someone outside the club shooting into a car. People inside the building ran to the center of the dance floor and crouched to the ground to take cover before evacuating several minutes later. "I think it went through everyone's mind that this is like Pulse Nightclub," a patron said. Police found 29 bullet casings in the street and one person went to the hospital.

• New healthcare data revealed how Oregon’s health system compares to others in the US. The good news: Oregon’s COVID response produced the fifth best outcomes in the nation (case rates, number of deaths, etc).

• In other COVID news, state health officials estimate that COVID cases in Oregon could be 20 TO 30 TIMES HIGHER than the average 1,450 cases that are reported daily. That vast undercount is due to people testing with at-home kits or having such mild symptoms that they don’t test at all. According to researchers at University of Washington, the decrease in masking triggered the rise in infections—only one in six surveyed Oregonians reported regularly wearing a mask in public. “That’s why everybody you know is getting infected,” researcher Ali Mokdad told the Oregonian.

• What better way is there to enjoy the beautiful weather this week than eating a sandwich in a park? We’ve got you covered on the sandwich part because all this week is the Mercury’s SANDWICH WEEK! Through Sunday, June 26, you can get deeeeelicious $8 sammies from 30 (!) local restaurants.

As U.S. House committee hearings continue on the Jan. 6, 2021 attack on the Capitol, it is clear the violent day was the culmination of years of political violence. Oregon and other states served as training and ideology testing grounds. By @_jlevinson: https://t.co/rI7brpApmC
— OPB (@OPB) June 21, 2022

• Every year, about 1,500 people in the US die from heat exposure. Researchers estimate about half of those deaths are homeless people. Last year in the county surrounding Phoenix, Arizona, at least 130 of the 339 heat-related deaths were homeless people. “If 130 homeless people were dying in any other way it would be considered a mass casualty event,” said University of Washington researcher Kristie L. Ebi.

• The Jumbo Floating Restaurant—a massive boat turned restaurant that floats off the coast of Hong Kong—capsized in the South China Sea this weekend. The restaurant’s parent company said no one was injured, but that the boat will not be salvageable. The Jumbo Floating Restaurant has been a landmark destination for over forty years, serving high profile guests like the Queen of England and Scientology darling Tom Cruise.

JUST IN: The Supreme Court has ruled that states must use taxpayer money to pay for students to attend religious schools if they also use taxpayer funds to pay for attendance at nonreligious private schools. https://t.co/7PuR2rNOU5
— NPR (@NPR) June 21, 2022

• Russian journalist Dmitry Muratov auctioned off his Nobel Peace Prize for a cool $103.5 million, shattering the previous record for a Nobel selling price. Muratov is donating the money to UNICEF to help Ukrainian child refugees.

• A wildfire in a New Jersey state forest has burned about 12,000 acres and was 70 percent contained as of Monday night. Officials have ruled out natural causes and believe the fire was human-caused. No injuries have been reported, but 18 structures are threatened by the wildfire.

Correction: An earlier version of this story repeated an inaccurate statistic. The statistic has been removed. 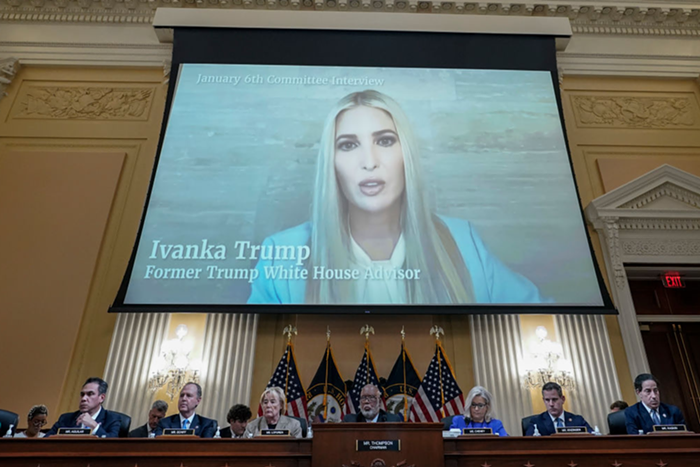 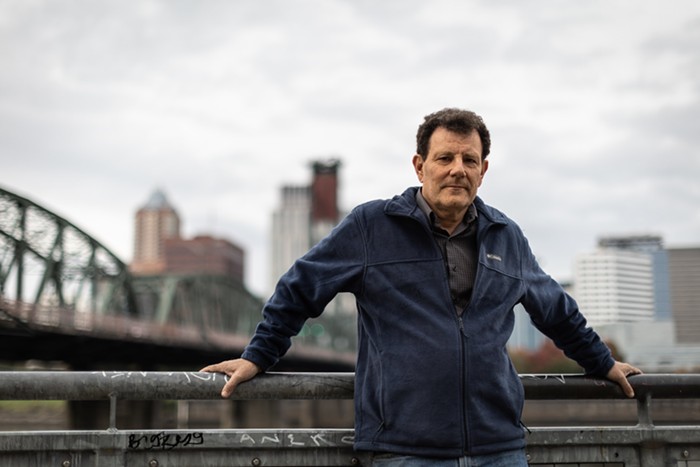 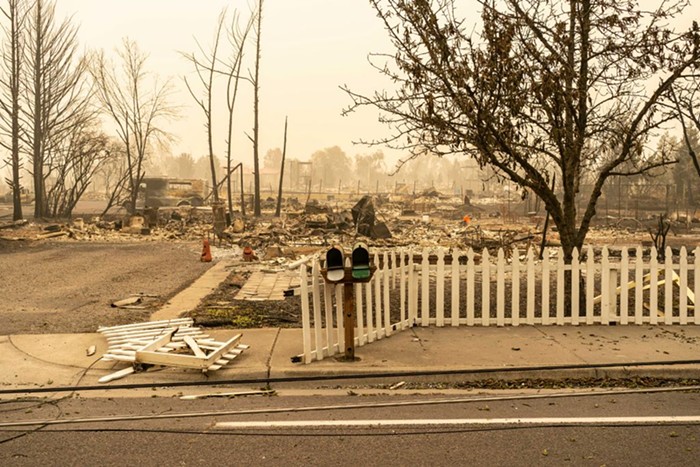