Trump's administration undid protections for a variety of endangered species—the gray wolf and spotted owl among them. Tahir Abbas / Getty Images
Good Morning, Portland! Yesterday's weather forecast looked clear, so imagine my embarrassment when the monocloud continued to drizzle on and off all evening. Today looks similarly drizzly. I welcome it and the monocloud overlords. May they make our hair so poofy that it covers the earth. Now, let's get some news going!

• Yesterday a federal judge in California eliminated Trump administration roll backs of endangered species protections. AP reports that critical habitat designations are back on (!), including those for salmon in the Pacific Northwest. The Biden Administration has been chipping away at the "unclear, confusing and inconsistent" Trump era rules and says it's looking to increase protections for endangered or threatened species.

As gun violence persists in Portland, the city is trying to launch yet another program that will cost millions of dollars.

This time the program will be led by a federal contractor who led largely unsuccessful efforts to stabilize Afghanistan and Iraq.
https://t.co/yT04bjD3E8
— Ryan Haas (@ryanjhaas) July 6, 2022

• If you've been following the resurgence and spread of smallpox's gentler cousin monkeypox, this week's Savage Love has a digestible explainer on what to look for and be concerned / not concerned about.

• Another glorious thread from Michael Hobbes about bad faith arguments—that are frankly a waste of time to refute and yet here we are:

I write a lot of snarky tweets about this sort of thing but earnestly: Everyone associated with the publication of this column should be ashamed of themselves. https://t.co/M6QVXXlWlQ
— Michael Hobbes (@RottenInDenmark) July 3, 2022

• Russia's invasion of Ukraine began in late February, and frequently updates about the war land in our minds as "more shelling," "shelling intensifies," or "devastating reports of casualties from [space presumed to be safe and off limits from war]." Today's Ukraine headline is "Ukrainians forced from their homes in historic numbers." But—as an arts writer—I was also charmed by this story about a Ukrainian jewler who is making art from war debris.

• Now, before we do anything else, let's look at some cats. Whose energy are you bringing this morning? I'm somewhere between driest tongue and stealing the president's rubies: 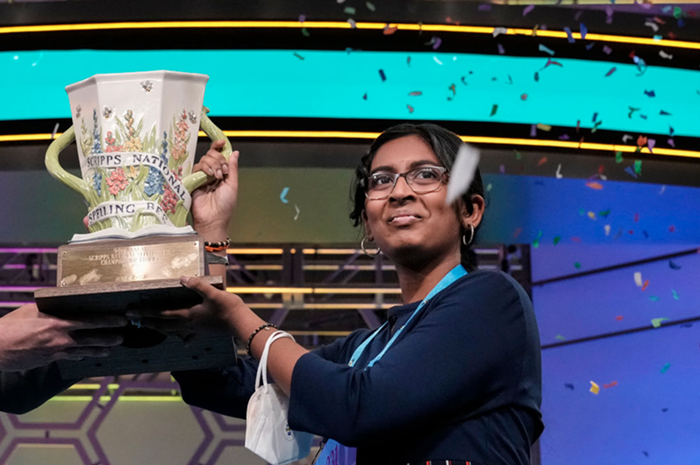 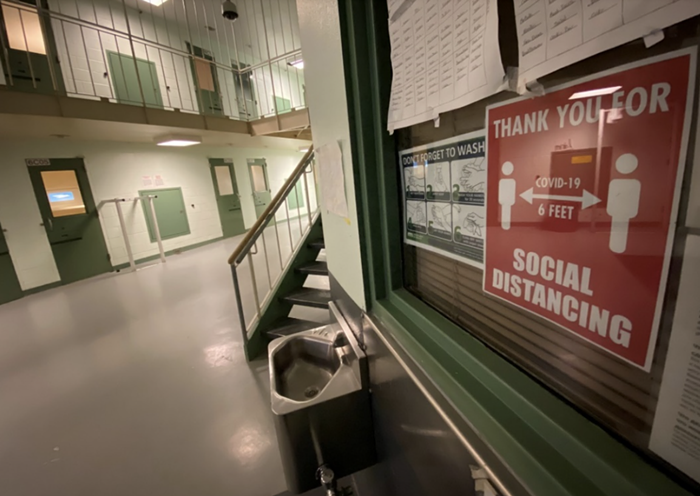 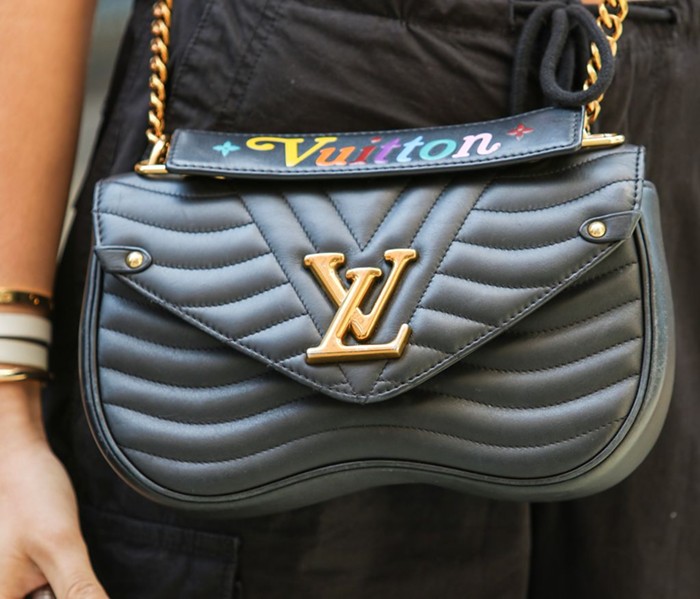