GOOD AFTERNOON, PORTLAND! After another hot afternoon (predicted to hit 89), you can expect a pleasant and cool Saturday with highs in the much more thoughtful mid-70s. But first? Let's warm up with some NEWS!

• Those new COVID-19 boosters—the ones tooled to specifically combat the Omicron variant—are on their way to Oregon... but how soon? Well, if the governor and the Western States Workgroup okay the new vaccine (which they will probably do today), then Oregonians could have access to 77,000 new shots by early next week.

• A number of former high school classmates of the Bend gunman, who murdered two at a Safeway grocery store last week, say that he was often violent, and was a prime candidate for a threat assessment program designed to stop future violent offenders. BUT! Bend officials are declining to say whether or not he was in such a program.

• According to police, a 26-year-old woman waiting at a bus stop early last Saturday morning was struck and killed by a street racer, one of two which was racing down SE Stark.

• RIP Julie Mancini—and unstoppable force in the city's culture scene who helmed Portland Arts & Lectures and Mercy Corps' Action Center—has died of lung cancer at the age of 73. To say she will be missed is a deep understatement.

• The super popular Lose Yr Mind music fest is THIS WEEKEND—and the organizers are expanding... not just in venues but also in musical genres. Our Jenni Moore has the deets!

• Last night President Biden addressed the nation to deliver a warning that MAGA-happy Republicans are actively working to destroy democracy and that the rest of us must make an effort to push back or lose the country.

Steve Bannon is doubling down on President Biden's characterization of the MAGA movement as a threat to democracy:

"The battle lines are drawn. There’s no compromise here ... we have not yet begun to fight" pic.twitter.com/W038CKhyEp

• More potential good news for Biden: Employers slowed their hiring spree in August, suggesting a strengthening labor market which could also hit the brakes on a potential recession.

• A judge is considering allowing Trump to appoint a "special master" to examine the classified documents taken by the FBI at Mar-a-Lago—even though the Feds have already been through almost all of them, and there's no point other than to slow down the investigation, and... OHHHHHH, NOW I GET IT. This judge was appointed by Trump himself.

• The judge, with agreement from the DOJ and Trump's team, has also released a detailed list of what the Feds picked up during their search of Mar-a-Lago, which besides classified documents also included personal letters, gifts, press clippings and other non-threatening things... but THIS is the info I found most alarming:

• Argentina's Vice President Cristina Fernández narrowly avoided assassination outside her home when the suspected killer's gun jammed as he pointed it at her from close range.

A glittering gathering of stars ✨

This spectacular #HubbleFriday view shows the globular cluster NGC 6558, about 23,000 light-years away.

Globular clusters are groups of stars bound together by gravity: https://t.co/E2ZiApap9M pic.twitter.com/a8UHg3Pl3k

If this isn't how you wheelbarrow then you're doing it wrong...😂🤯👀 pic.twitter.com/mELY0ObKHo 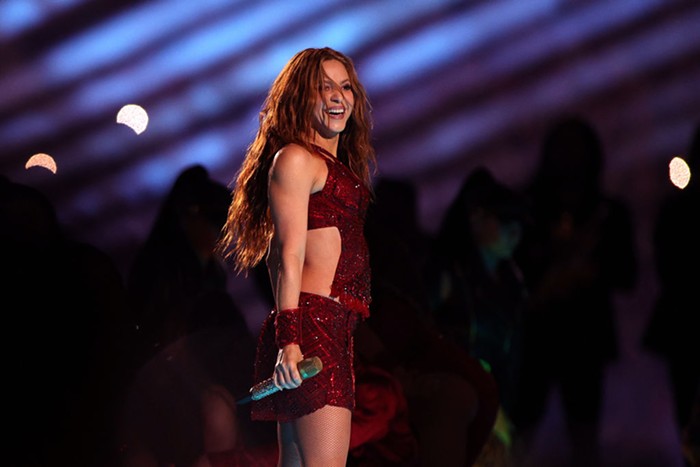 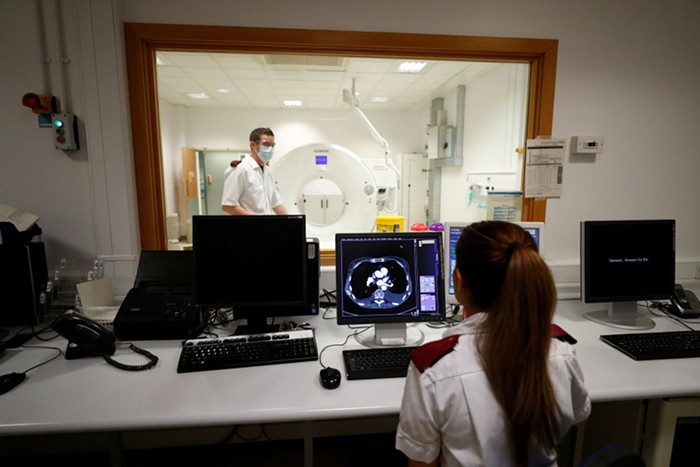 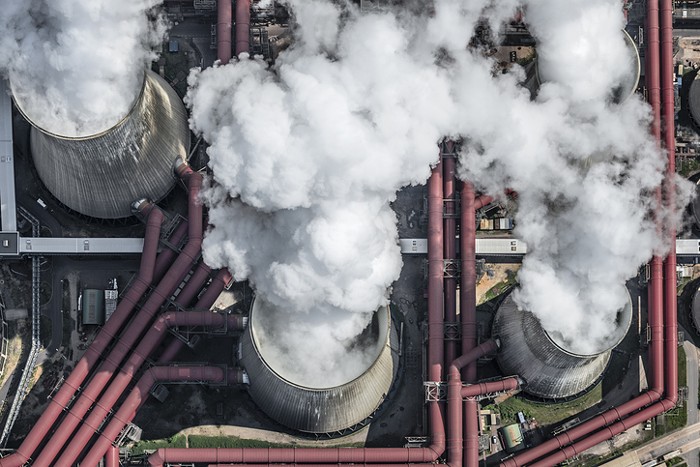