The latest on COVID, RSV, mpox, and the flu 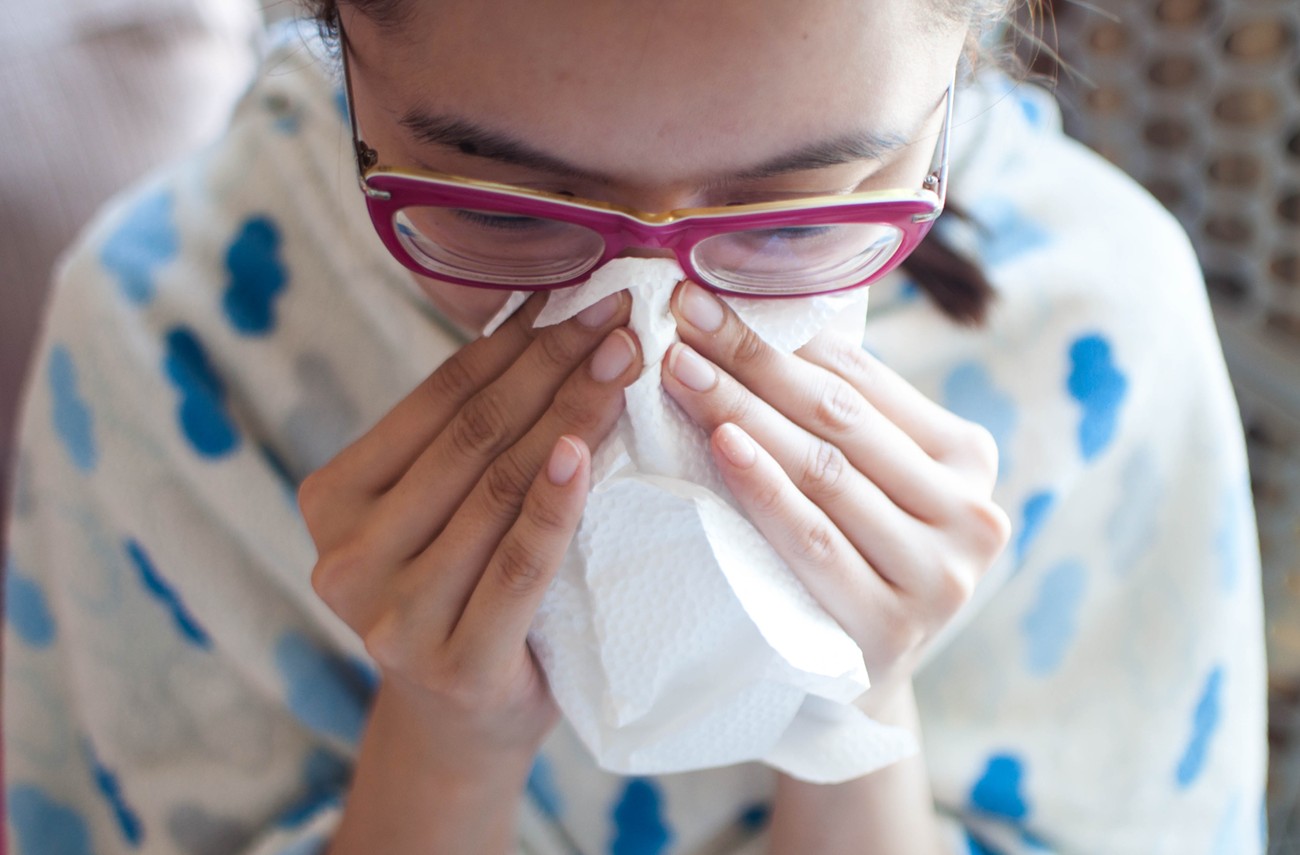 “This is not a crisis of disease, this is a crisis of resources,” said Wendy Hasson with Randall Children’s Hospital. “Meaning, we simply don’t have enough nurses, respiratory therapists, and support staff to provide the care act we have traditionally been able to provide.”

Here’s the latest information and recommendations surrounding the current viruses circulating in the region.

Respiratory Syncytial Virus (RSV) is the latest emerging health crisis in Oregon. RSV is a respiratory virus that, in mild cases, presents like a cold. The virus is common—almost all children will have had an RSV infection by their second birthday—but the compounding threats of current illnesses have placed a strain on hospital resources, making treating severe cases of RSV a challenge. Respiratory cases in infants and children have filled the pediatric beds in local hospitals and triggered some hospitals to enter crisis standards of care, a guide created by the Oregon Health Authority (OHA) for when hospital demand exceeds capacity. The guide allows hospitals more flexibility in their staffing, like assigning more patients per nurse, and outlines expectations for how hospitals may have to prioritize patients in times of crisis.

According to officials from Doernbecher Children’s Hospital and Randall Children’s Hospital, hospital staff are “creatively” using resources in an effort to not have to ration care. That includes adding extra beds outside of the hospital’s Intensive Care Unit and referring older teens with less severe cases to adult hospitals.

Modeling from Oregon Health and Science University (OHSU) predicts that RSV cases likely already peaked in mid-November, at around 142 hospital admissions per week, over half of which were pediatric cases. Modeling predicts that cases will remain high through early December before declining more significantly in January and February.

To lower transmission of RSV, Multnomah County public health officials are recommending frequent hand washing, staying away from others when you’re sick, and wearing a mask while indoors until at least January 1. Officials also recommend learning how to treat RSV at home by managing fever, keeping young children hydrated, clearing their sinuses, and only seeking out medical attention if symptoms become unmanageable at home, like labored breathing.

While RSV cases appear to be reaching a plateau, the threat of overwhelming hospitals is not over.

“What’s most concerning to me is that we see indicators for influenza activity and hospitalizations on a very steep upward climb,” said tri-county health officer Jennifer Vines. “On top of that, a surprising uptick in COVID-19 hospitalizations as well.”

After two years of slow flu seasons due to the pandemic’s crackdown on socializing, this year’s flu season got off to an early and strong start throughout the nation.

Hospitalizations for influenza ramped up in late October in Oregon and have yet to peak. From November 20 to 26, the latest data available, there were 78 flu-related hospitalizations in the Portland metro area, compared to 50 the week prior. Vaccination against the flu is also in decline and lower compared to this time during the last two flu seasons.

According to Vines, hospitals are expecting to see an increase in flu cases through the end of the year. Getting a flu shot is one of the best ways to reduce the risk of serious illness that may require hospitalization. Flu shots are available at local pharmacies and healthcare providers throughout the region.

“Your flu vaccine is extremely important this year—and certainly more than it has been in the last two years when we had virtually no flu that was circulating,” said Peter Graven, director of the OHSU Office of Advanced Analytics, at the September start of flu season. “The flu is probably going to be at least as important this year as COVID.”

While the severity of concern around COVID-19 has decreased, COVID is still not endemic—a term to describe a virus that has reached “normal or expected” levels of infection throughout a community, like the common cold. The current most common variant, omicron BA.5, is highly contagious, but it generally causes a less severe illness than previous variants. However, COVID hospitalizations are still burdening hospitals.

Since at-home testing became more widely available earlier this year, the county’s own data collection of COVID cases are no longer reliable tools to measure the virus’ prevalence. For example, the OHA recorded an average 561 cases per week statewide as of November 29, but actual case counts are certainly much higher. State officials pivoted to relying on COVID hospitalizations to judge the severity of spread earlier this year. As of November 30, there are 363 people hospitalized for COVID in Oregon, 38 of whom are in the ICU.

While not a respiratory virus, a recent rise in mpox cases has triggered a renewed call for vaccinations. Mpox was formerly called monkeypox, but the World Health Organization initiated a name change in November after observing a rise in racist and stigmatizing language relating to the virus. As of November 30, there are 265 mpox cases across the state with the highest reports coming from Multnomah County.

The virus, which creates a painful rash or blisters on the skin, is most commonly spread through prolonged skin-to-skin contact with someone who has mpox, but can also spread through respiratory droplets, bodily fluids, and contaminated fabric, like bedding and clothes.

Most of the mpox cases in Oregon and nationally are still among men who have sex with men. However, because anyone with skin can get mpox, health officials are urging all adults who may be exposed to mpox to get vaccinated against the virus. The vaccine is a two-dose series that takes about one month to complete and is currently available to anyone 18 and older. Multnomah County recommends getting the vaccine if you’ve had an STD in the past year, have HIV, take PrEP, work in a sex-on-site venue, or if your healthcare provider recommends one.