HEAR IN PORTLAND: Maita and Sávila's Intimate Shows, Fun Visuals from Zyah Belle, and PDX Pop Now Is Back, Baby! 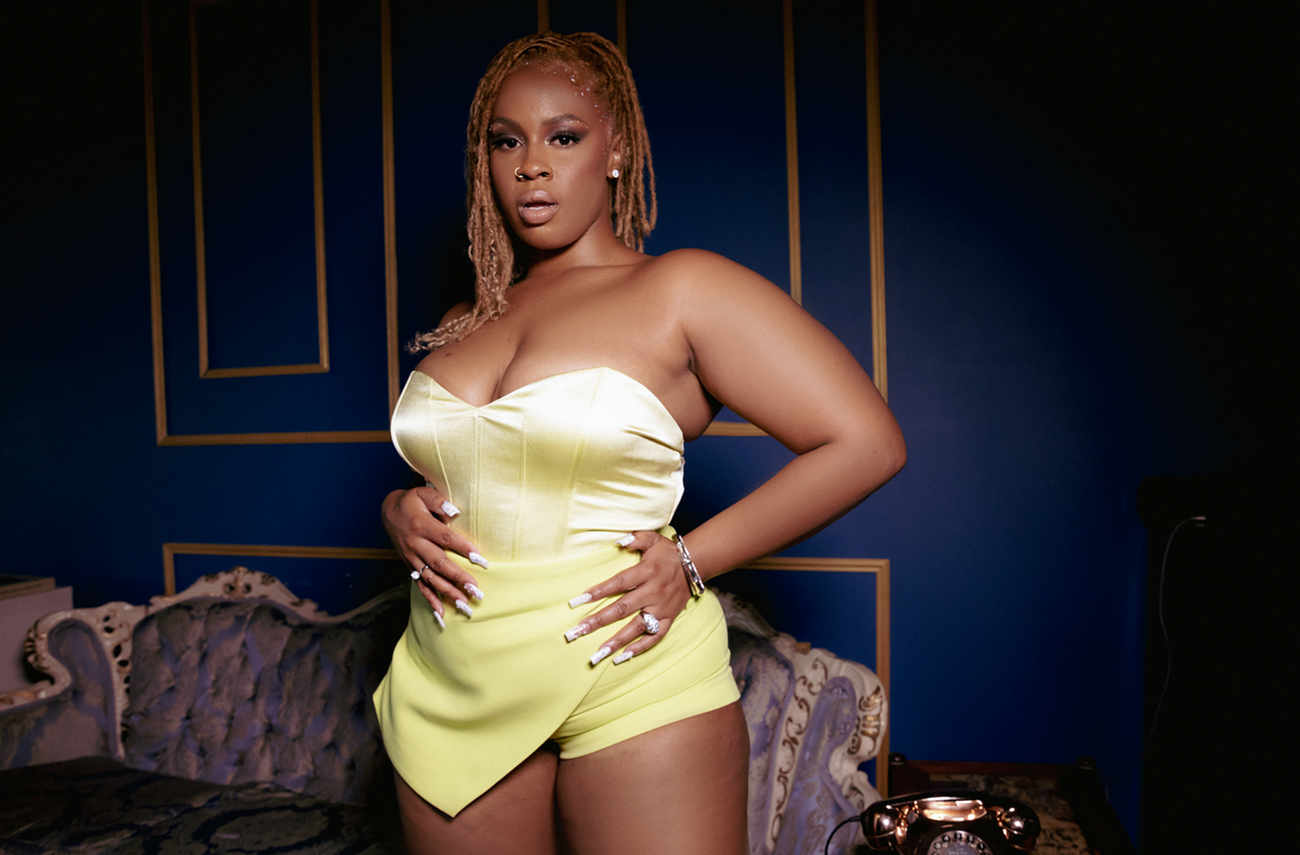 Zyah Belle Courtesy of No Conformity

When you can’t beat the summer heat, you may as well just wait it out and enjoy the relative coolness of summer nights. This week we’re talking about the return (and expansion) of PDX Pop Now!, a Maita show on the Rontoms patio, and Savila and Blossom who’re set to play Mississippi Studios, where you can also take the post-show festivities to Bar Bar’s expansive patio.

[UPDATE: Unfortunately the following show has been INDEFINITELY POSTPONED. Stay tuned for details on when it might be rescheduled!—eds.] Come out to Polaris Hall this week to see headliner Sávila, the cumbia/latin/world/r&b project of guitarist Fabiola Reyna, vocalist Brisa Gonzalez, and legendary percussionist Papi Fimbres. The trio will slay live renditions of songs from their most recent project, 2021’s six-track Mayahuel, which is based on pre-pandemic times and a visit to Oaxaca, Mexico, in which they also gathered field recordings—sounds of the streets, mountain tops, and flowing water—for the project. The evening also promises some extra sweet support in the form of soul singer Blossom, who is always a treat and often changes up her setlist. While Bloss hasn’t released a full-length since 2019’s Maybe, perhaps fans will get a sneakity peek of what she’s been working on for the last couple years.

We’re aware that we’re guilty of repeatedly recommending Rontoms’ Sunday Sessions series, but the programming is just so damn good since its return, and with weather like this, you really can’t pass up a free outdoor show—especially when you have the option of enjoying it alongside a plate of elote (grilled Mexican street corn) and a refreshing cocktail. Portland-based indie rock outfit Maita, AKA the full band project of Maria Maita-Keppeler, will play an upcoming installment of Rontoms’ outstanding live music series from their back patio. Maita will no doubt be performing tracks from I Just Want to Be Wild For You, a new 11-track album that dropped back in February via Portland label Kill Rock Stars. (And psst! Don’t forget to read this interview the Mercury did with Maita-Keppeler ahead of the project’s release.)

One great new release from a locally relevant artist.

Last week I highlighted Portland-based R&B artist Zyah Belle’s excellent new house music-inspired single “DND” (Do Not Disturb) in all its danceable loveliness, and honestly, I will take any opportunity to toot Zyah Belle’s horn. Well, today I’m singing her praises once again since the woman just released a stunning and very vibrant new music video for the track, premiering the visual via Vibe magazine. Directed by local music video prodigy Riley Brown, the carefree video sees Belle dancing continuously on a hotel balcony, sporting a lime green furry coat, strutting her stuff through the city streets, and burying herself in her headphones as she sings “Don’t you dial my number/ I can’t come to the phone right now/ Baby, leave a message after the beep.” The visuals get retro, too, when Amber Guidry puts on Belle’s headphones and enters her own colorful, digitally enhanced “DND” world.

This week, PDX Pop Now—the free annual summer music festival underneath the Hawthorne Bridge—announced its return as well as the lineup that will showcase a buttload of local artists, with bands like outlaw country four-piece Horse Pills, rapper Mic Capes, high femme rapper/singer/dancer Maarquii, R&B singer/songwriter Kingsley, experimental punk noise band Sea Moss, indie rock trio J Graves, and more. In addition to its two outdoor stages that will be hosting daylong programming during the weekend (August 27 and 28), this year’s fest will also include a smattering of free shows at various venues throughout the week, including a select few 21+ events. Check out the full lineup here.