Sarah Clarke at the Thesis, Mal London on Rose Tinted, and a new collab track from Weezbeats and Fountaine 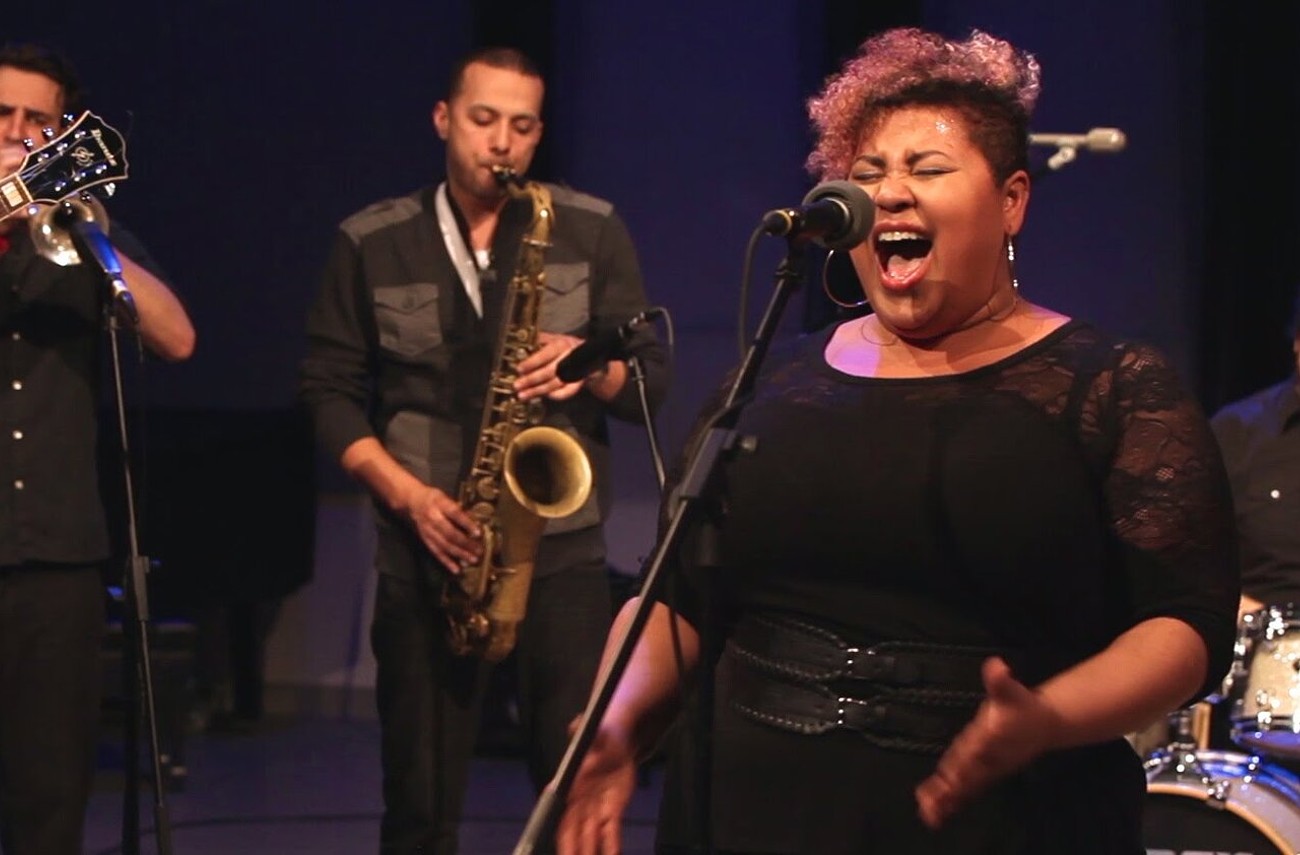 If the July heat has you desperately searching for a place to sneak some air conditioning, you’re in luck! This week, we’re recommending at least two good reasons to get out and into a cool room, drink in hand. And if you have AC at home, you’re even luckier as we’ve got sounds to spin from the comfort of your crib, too. Lots of hip-hop abounds.

Co-presented by XRAY.fm, this spring and summer residency sees hip-hop four-piece band Rose Tinted highlighting various emcees, beat producers, DJs, and R&B artists from the local music scene. The latest installment of the series showcases the talents of rapper/singer Mal London, an artist who’s definitely deserving of the spotlight since he’s continued to put out quality music over the last few years. It’s safe to say Mal London will be performing a good portion of his new 10-track project, Strictly Off the Feeling…, which dropped in April. (Holocene, 1001 SE Morrison, Thurs July 28, 9 pm, $10, tickets here)

We respect the Thesis for its longevity and dynamite monthly line-up of local and visiting hip hop artists. But we love it when the showcase series takes a rhythm and blues direction. Sarah Clarke, the powerhouse vocalist who fronts soul/rock seven-piece Dirty Revival, headlines the August edition, bringing along (we've heard) some very special back-up. Soul/jazz vocalist Dani Danger—whose collaboration credits include neo-soul singer Blossom, rapper Bocha, and producer/saxophonist/vocalist Hunter Love—adds value to the vibe-y, soul-centric lineup, and artists like Promis3 and rapper Vary fill out the rest of the bill for what’s sure to be an electrifying evening. (Kelly’s Olympian, 426 SW Washington, Thurs Aug 4, 9 pm, $15 adv, $20 door, tickets here)

Rapper/singer/producer extraordinaire Fountaine has a racy new single out with producer/songwriter Weezbeats, who’s also part of Fountaine’s music crew Heavy Gold.  The new track, “Started” tastefully utilizes Auto-Tune in the chorus: “Remember when you lived in that apartment/ you would look me in the eye and that would start it,” he raps. “We get nasty anywhere when we get started.” The single’s cover art features a still image of Tyrese Gibson and Taraji P. Henson from the 2001 coming-of-age hood film Baby Boy. The second half features a rapped verse by a laidback Fountaine, who mentions brunch with bottomless mimosas.

Behold and enjoy another edgy, freak-nasty new track from rapper/singer/former Portlander The Last Artful, Dodgr. Clocking at exactly two minutes, “Cloverfield” feels menacing and exciting and charged with sexual energy. With increasing self assuredness, Dodgr raps “Get to shaking on the cam/ Thass my cloverfield/ Her mama was a Clydesdale/ Can see it in ya ponytail/ I think imma slide on ya/ Tryna leave a Gary trail/ in dem bikini bottoms/ is you down ta/ Rock, paper, scissor me right now/ ain nun innocent in me, aight.” The song follows two other recently released singles, May’s equally sultry “IT,” and February’s pop-adjacent “Hullabaloo,” not to mention last July’s radio-ready “Lightwork.” Hopefully the string of singles is signaling a new album from the artist, but if her release pattern is any indication, there’s likely a music video for “Cloverfield” on the way.

Pop/rap/R&B sensation Lizzo added another Portland show at Moda Center to her Special tour, which kicks off this fall. After playing Portland on Friday November 4, and heading north to slay shows in Vancouver, BC and Seattle, Lizzo will swoop back through the rose city for another go on Thursday November 10—cuz she loves us. There’s a presale happening now, but tickets go on sale to the general public on Friday, July 22 at 10 am, via Ticketmaster. In the meantime, keep calm and listen to the 12 sparkly tracks from Lizzo’s brand spankin’ new album, Special, which just dropped Friday July 15. (Moda Center, 1 N Center, Thurs Nov 10, 8 pm, $65.50 and up, all ages, tickets here) 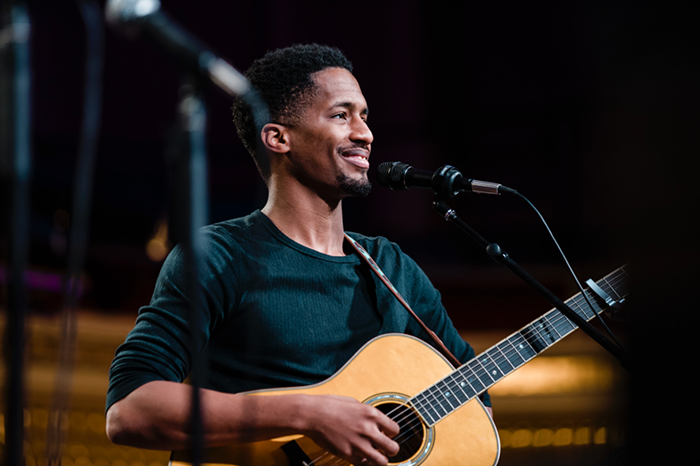