Here at HEAR IN PORTLAND, we wish you a very Harry Styles Harryween. 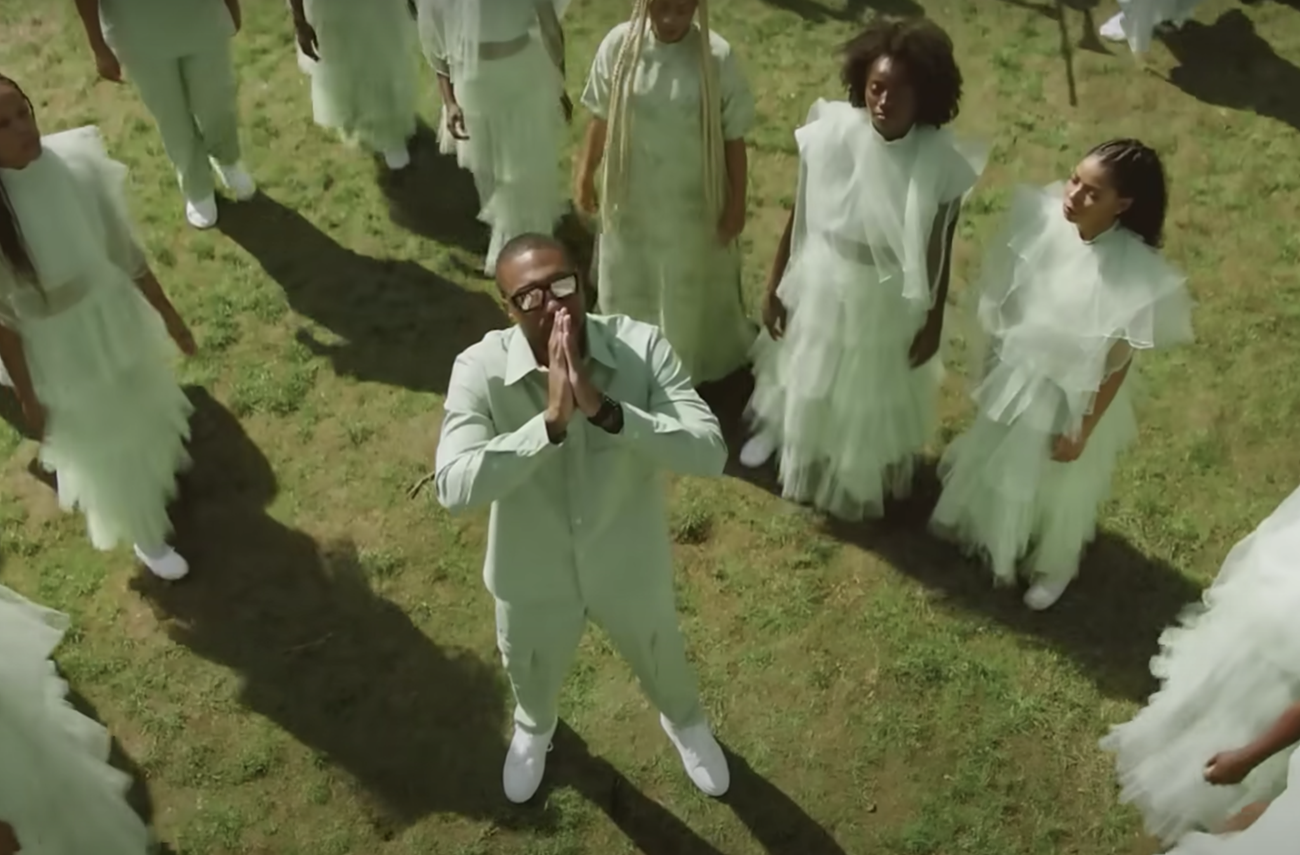 Rejoice introverts and homebodies! Today, September 22, 2022, is the fall equinox, and also marks the official start of sweatpants season. (I, for one, started early.) Assuming you’re not being attacked by fall allergies, this season is also a great time to get outside and enjoy the warm autumn colors, as well as the delightful, sometimes cool/sometimes warm weather. This week we’re highlighting one new music video, along with four upcoming events to consider attending throughout September and October—everything from country to hip-hop and soul to the sweet sounds of Harry Styles.

While Portland-based indie folk artist Casey Neill typically leads Casey Neill and the Norway Rats, the group's new album isn't expected until sometime in 2023. So Neill is on a solo tour through October, dropping in on three different cities in Oregon, including Show Bar at Revolution Hall. "I’ll be highlighting songs from the back catalog, new ones from the recent digital EPs, and select covers that make me happy," he wrote on his site. Backing up the bill is Seattle-based pop/rock/experimental music duo Braly Sangster—made up of musician / producer Johnny Sangster and Pineola vocalist / guitarist Leslie Braly. (Sat Sept 24, 8 pm, Show Bar at Revolution Hall, 1300 SE Stark, $15, tickets here, 21+)

Free, all-ages, producer-focused concert series A Beat Happening is back—after celebrating its five-year anniversary last month—with another killer lineup. Hosted by Luv Jones and Free Tillman, the hip-hop showcase brings audiences to Produce Row’s back patio for a DJ set from producer One Trak, rap from lyricist A’Revolution, and beat sets from Lawrence One Three. Stalwart DJ/producer VNPRT is slated to play—for the first time— a set of all original production, and Slurgeon (of Thirsty City) shows off the release of his 14-track instrumental project, Television Sky. (Sun Sept 25, 3 pm, Produce Row, 204 SE Oak, FREE, all ages)

With just a few short weeks before NBA basketball ramps up again, fans of starting Blazers point guard Damian Lillard's music persona—Dame D.O.L.L.A.—will want to get hype to his recent appearance on “Mini Me,” a track with Houston rapper Tobe Nwigwe that also features vocals by his wife Fat Nwigwe. The single is from Nwigwe’s August album, moMINTs, which packs features from Pharrell Williams, EarthGang, 2 Chainz, and CeeLo Green—and showcases Tobe’s unique matter-of-fact delivery. "Mini Me" specifically centers on themes of fatherhood, both in the literal and figurative sense, as Nwigwe and Dame position themselves as “fathers” of their industries, while also referencing their actual children. A few days ago, a dope visual for the song dropped as well. Shot in a rose garden and incorporating some fierce choreography, the video is a mesmerizing watch.

Ural Thomas and the Pain

In June, the eponymous Portland-based group Ural Thomas and the Pain—fronted by local soul and funk icon Ural Thomas—released an excellent third studio album, Dancing Dimensions, via British independent label Bella Union. Following up 2018’s The Right Time and 2016’s self-titled project, Dancing Dimensions is full of ’70s reminiscent soul music and smooth as honey from start to finish. In October, a super alluring show at Mississippi Studios gives us a chance to catch highlights from the album live, like the titular opening track, the deeply divine “Heaven,” “Do You Remember The Times We Had?” “Hung Up On My Dream,” and “Promises.” (Sat Oct 22, 9 pm, Mississippi Studios, 3939 N Mississippi, $21, tickets here, 21+, w/ Old Unconscious)

If you ask me, Harry Styles is worth every bit of hype and admiration he receives. While the title “Harryween” is inadvisable, Harry Styles stans should definitely be aware of this seemingly epic dance party going down at Holocene, on the night before Halloween. Presented by What the Dance, attendees will celebrate the release of Styles’ sparkling May solo album, Harry's House, as they dance the night away to melodious, soul-inspired singles like “Watermelon Sugar High,” and “As It Was,” and other danceable album stand-outs like “Music For a Sushi Restaurant,” “Late Night Talking,” “Cinema,” and hopefully an uptempo remix to “Little Freak,” in which Styles appropriately sings “Did you dress up for Halloween?/ I spilled beer on your friend, I'm not sorry/ A golf swing and a trampoline/ Maybe we'll do this again.” Costumes are encouraged, and proof of vaccination (or negative COVID test) is required for entry. (Sun Oct 30, 8 pm, Holocene, 1001 SE Morrison, $15 adv $20 day of party, tickets here, 21+)