This week in HEAR IN PORTLAND: Tickets for Digable Planets' NYE show go on sale, and Ariadne’s Grace is a Snugsworth side project fit to score The Craft. 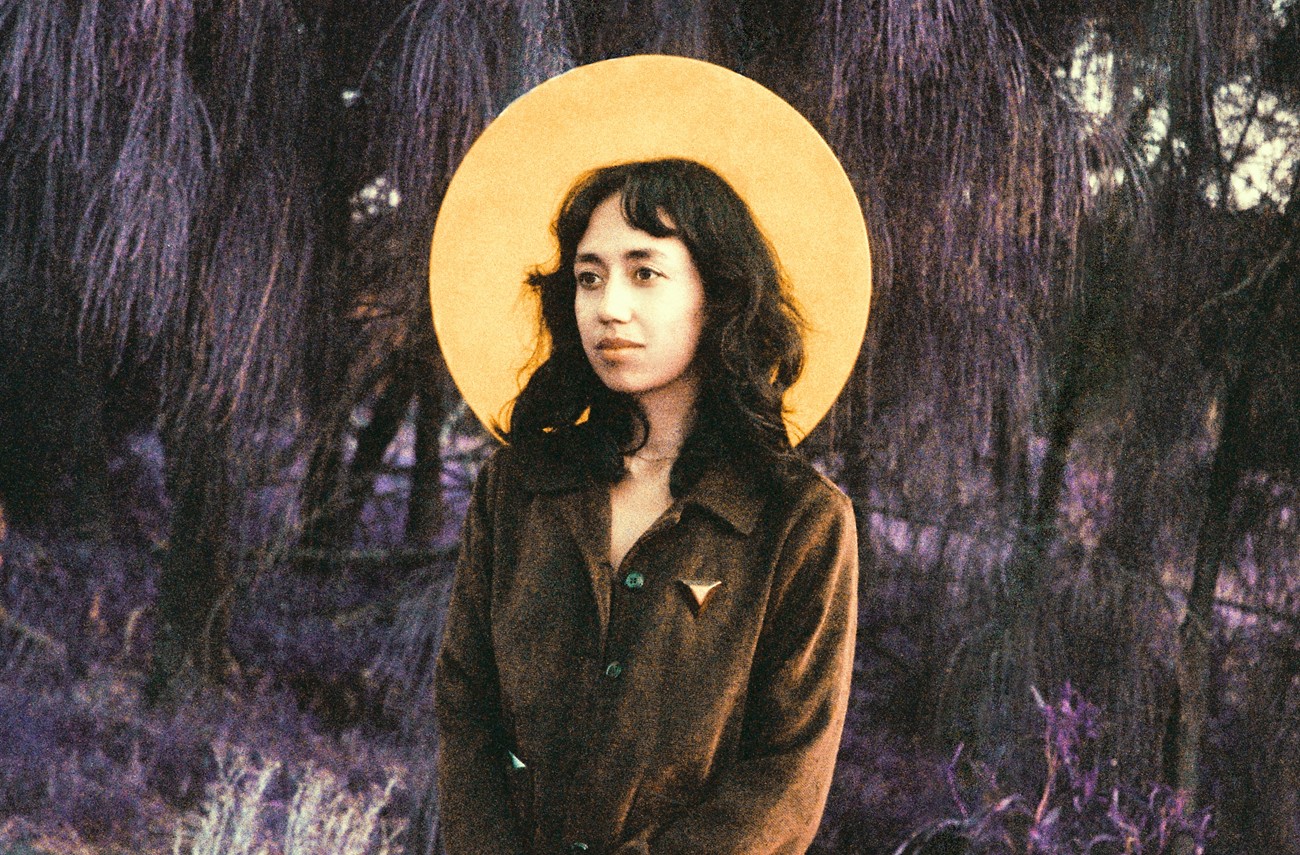 November is typically when we see a reduction of live music events—after the hot mess of summer tours. And yet, in a music-loving city like Portland, this month will still hold plenty of gems. We’re excited about a Haley Heynderickx opening set at the Roseland, a new Snugsworth side project, and two New Year’s Eve shows—while it's odd to start thinking about NYE concerts, they're on the horizon and tickets are dropping.

Ever since her impressive 2018 debut I Need To Start A Garden—which garnered positive reviews and an appearance on NPR's Tiny Desk Concerts—Portland songwriter and acoustic fingerstyle guitarist Haley Heynderickx has established herself as one of the city’s must-watch rising stars. So we are stoked to see her get stellar opportunities like an opening set for Lucy Dacus at the Roseland next week. Heynderickx hasn’t released any other projects since her debut, so the setlist will likely see her warming up the crowd with highlights like the catchy “Oom Sha La La," "Worth It," and "No Face," (named after the character from Hayao Miyazaki’s Spirited Away). A lesser known bonus to hearing Heynderickx perform is the delightfully awkward jokes she weaves into her live performances. Make sure to stay for Lucy Dacus' headlining set afterward. The Richmond singer writes intensely raw and personable songs, as we've seen on her 2021 album Home Video. From that album, “Brando” muses on a romance from young adulthood, “VBS,” (AKA “vacation bible school”) features the artist pondering her faith as a young woman, and the deeply disturbing “Thumbs,” explores Dacus' fantasies about killing a friend’s father. (Roseland, 8 NW 6th, Fri Nov 11, 9 pm, all ages, $28.50, tickets here)

On Halloween, a brand new duo dropped a debut project. Ariadne’s Grace—comprised of producer Snugsworth and vocalist SOLARPLEXXUS (AKA Sunshine Hazel)—released an 11-track album called TR1N1TY, packed with dark and spooky fall vibes. Songs like “Lovingly Haunting,” “Suffocate Me,”  the pulsating “Labyrinth,” and the rock-tinged and unruly “Break Me” sound like they could score a modern-day remake of '90s high school witch film The Craft. If only that were a thing! We’ll be keeping our eyes and ears to the ground for more content from this pair.

If you’re one of the masses of Portlanders looking for a dance-focused night for New Year’s Eve 2022, you can’t go wrong with either DJ Anjali and the Incredible Kid or psychedelic cumbia act Orquestra Pacifico Tropicale (OPT), who both appear on this NYE bill. DJ Anjali and the Incredible Kid are a mainstay in Portland’s club scene, spinning global bass sounds, and putting on Bollywood and Bhangra dance nights. OPT is known for their invigorating live sets, led by percussionist Papi Fimbres, and including band members from Máscaras, Dreckig, Bitch'n, Eagle Sun King, And And And, Modernstate, Point Juncture WA, Jippedo, and Quiet Countries. (Wonder Ballroom, 128 NE Russell, Sat Dec 31, 9 pm, tickets here, $35, 21+)

Here's a nice problem to have once more: There are so many good-looking shows already being announced for NYE 2022! One such event is Digable Planets at the Crystal Ballroom—AND tickets go on sale tomorrow, November 4 at 10 am! Formed in 1987, the hip-hop trio pioneered jazz rap in the '90s, building a cult following for conscious lyrics and Black empowerment anthems. The group is made up of Mariana "Ladybug Mecca" Vieira, Craig "Doodlebug" Irving, and Ishmael "Butterfly" Butler, the last of whom is a Seattle native and fronts the project Shabazz Palaces. There’s no word yet on who the evening’s opener will be, but here’s hoping it’ll be one of Portland’s jazz-infused, space-aged hip-hop acts. While it’s not yet clear if the Crystal Ballroom audience will be ringing in the New Year to “Rebirth of Slick (Cool Like Dat),” this end of the year bash is guaranteed to be lit. (Crystal Ballroom, 1332 W Burnside, Sat Dec 31, 9 pm, tickets here, $35-70, all ages)