Clinton Street Theater has planned a week of Waters' cult films in his honor. 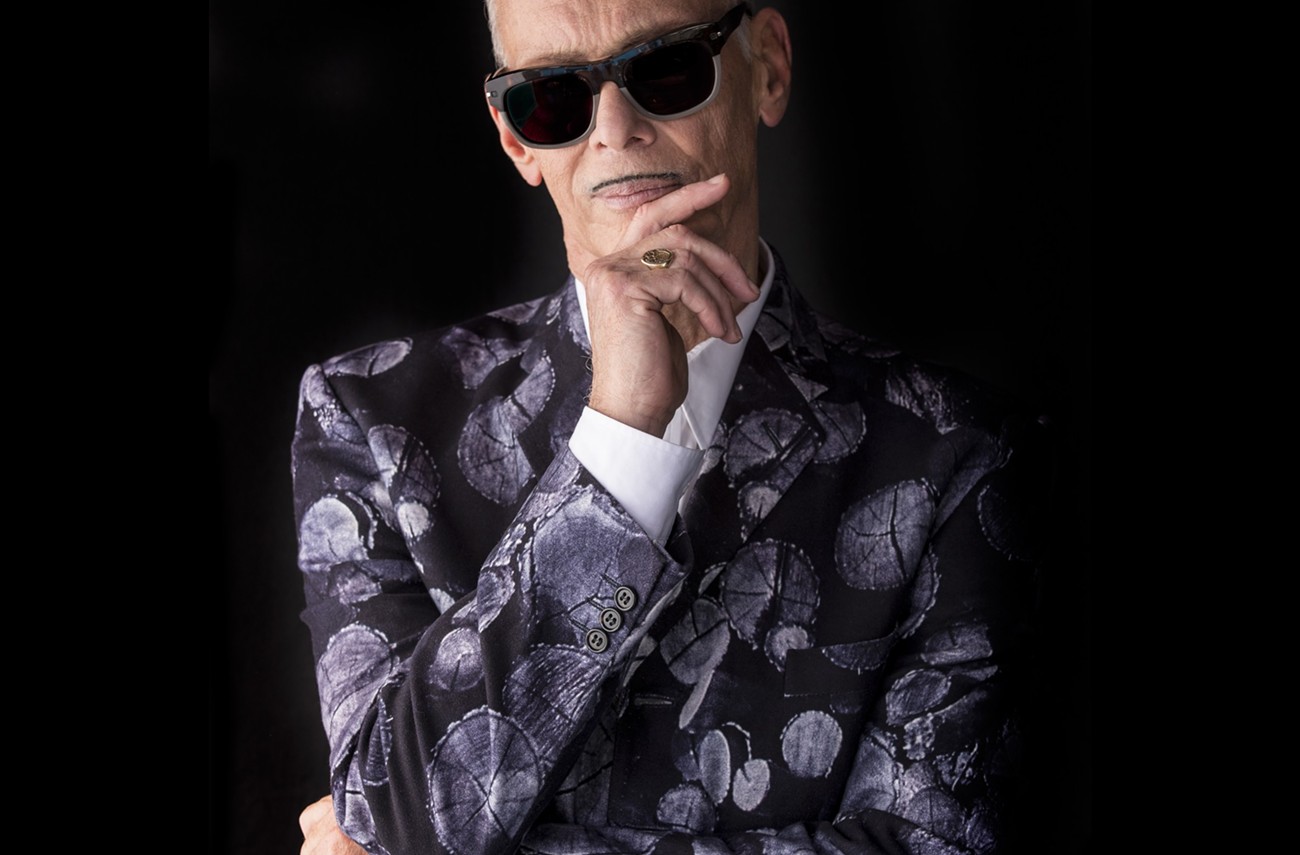 Portland holds a lot of love for John Waters. The cult classic film director tours through nearly every winter holiday season, like a scandalous Santa—sans presents, plus vices. However, this year's John Waters Christmas show on December 1 is already sold out, potentially disappointing those who missed him due to widespread cancelations in 2020, or who weren't going out yet in 2021.

There's good news: Waters has elected to return in April 2023 to celebrate his birthday in Portland with another show—which won't be holiday themed. And at least one local cinematic institution responded to the show announcement by programming a week of cult film screenings in his honor. April is beginning to look very JohnWaters.

Aladdin Theater announced recently that Waters will celebrate his 77th birthday on April 22, performing his newer spoken word show End of the World, which touches on themes of sexual transgression, despair, the movie business, and how to "embrace stupidity in an intellectual way."

The Clinton Street Theater similarly announced they're throwing themselves into the John Waters birthday spirit as well, programming a week of classic Waters films around the Aladdin show, like Polyester (1981), Serial Mom (1994), and one of Waters' earliest films Multiple Maniacs (1970), among others.

"We'll have more surprises in store and a poster made by a local artist to share soon," Aaron Colter, one of the Clinton's co-owners, told the Mercury. Coulter also reminded the Mercury that Waters recorded a special message on the occasion of the Clinton's hundredth birthday. Birthday recognize birthday. You can watch it below: