Shouting With the Devil

Mötley Crüe corrupted me in precisely the manner every parent feared--and in just the way every member of the band must have hoped for. The summer that Too Fast for Love hit the streets, I ditched my dorky glasses for contacts, started bleaching my hair, bought what would be the first of many tarty rocker-chick outfits, began smoking pot, and lost my virginity. All of this happened within 30 days of hearing the Crüe's debut.

The L.A.-nurtured gang of hooligans' success with facilitating moral decline can be attributed to many elements: the hard-edged anthems that were odes to raunchy rebellion, their leather-clad, libidinous personas, or their seemingly satanic beliefs (they had a habit of tossing pentagram symbols into their album artwork, merchandise, and videos--imagery roundly misinterpreted by children of the '80s who knew nothing of its actual pagan implications).

Those factors aside, it's safe to say much of what worked in their favor was timing. I was of a generation too young to have experienced the New York Dolls, too jacked up on Ritalin and slasher films to find Alice Cooper truly frightening or deviant, and just a little too late to appreciate the KISS party (whose miscalculation to remove their makeup came in 1983, almost the exact same time that M…tley Crüe released their definitive sophomore album, Shout at the Devil). So even though the Crüe was a highly derivative product of those influences, it came across like the soundtrack to a party in hell where everyone gets laid and feels free to dismiss cumbersome concepts like moral compasses (as well as disregard the limits of the human body to consume liquor and drugs).

With the passage of time, they've fallen victim to the inevitable hazards of long-term fame: rotations through rehab (Vince, Nikki, and Tommy), degenerative illnesses (Mick's nightmarish bone disease), and a tremendous amount of overexposure (Tommy and his well-documented cock, Vince and his embarrassing reality TV career), but I'll always be grateful to them for sending me down the path to indulgence and immorality. 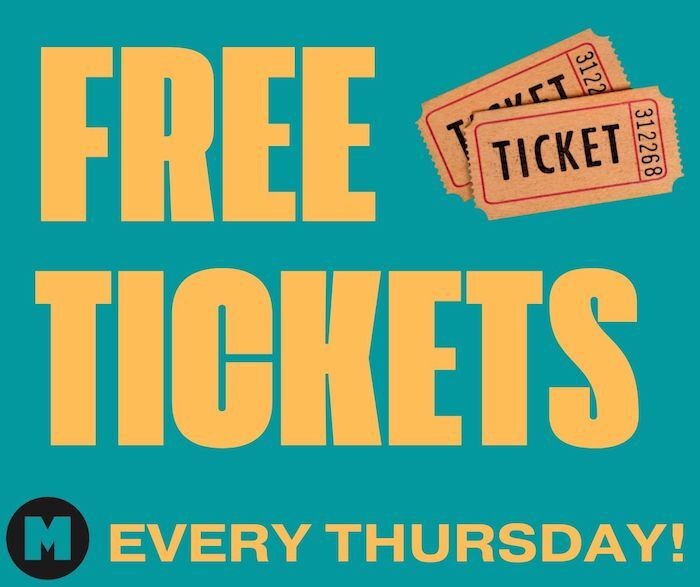