The Return of Chris Riser

Musicians are transients, a less-constant presence in their respective scenes than Depression-era hobos riding from town to town in boxcars. Stalwart observers note the faces and names of performers only if they stick around long enough to grow roots; there is too much turnover to get attached otherwise. From time to time they will reminisce about the disappearance of certain players before they had overstayed their welcome. Why do the good ones go while the talentless ones stay? One such man who made an early exit from the Portland hiphop scene is Chris Riser, long ago known as I-Trans.

Starting at the age of 16, Riser frequently attended hiphop shows in town. "I'd go to as many as I could," says Riser. "I'd try to freestyle in the crowd and start ciphers." Though now clean shaven and reserved, at that time Riser was a dreadlocked fireball of energy, exploding with rhymes in between sets at shows. But like so many other musicians not earning a paycheck from their songs, Riser's life changed and he was forced to put his creativity on hold.

With the birth of his first daughter in 2000, then his second in 2003, he would be far too busy and concerned with his family to think about rapping for the next nine years. Then Riser met up with an old acquaintance—a friend of his brother's who had turned him on to hiphop music when he was 10 years old. "We both had kids and were talking about how much we love hiphop but that we're so busy with our families," says Riser. "But he really encouraged me to get back into it."

From there it was a short leap to Riser releasing the CR EP, a collection of songs he had been sitting on, some for as long as three years. The self-produced, written, and packaged album is both an introspective trip into the now-29-year-old emcee's life, and a primer on how to deliver fresh rhymes. Riser hasn't lost much game over his nearly decade-long hiatus and can still twist patterns with the best emcees out there.

While performers come and go with ease, real artists do not. They may become distracted by the meanders of life but they'll return to performing for the rush and release that they crave. Now on the comeback trail, Chris Riser has a lot to say and in a style that demands attention; hopefully he will not disappear on us again. 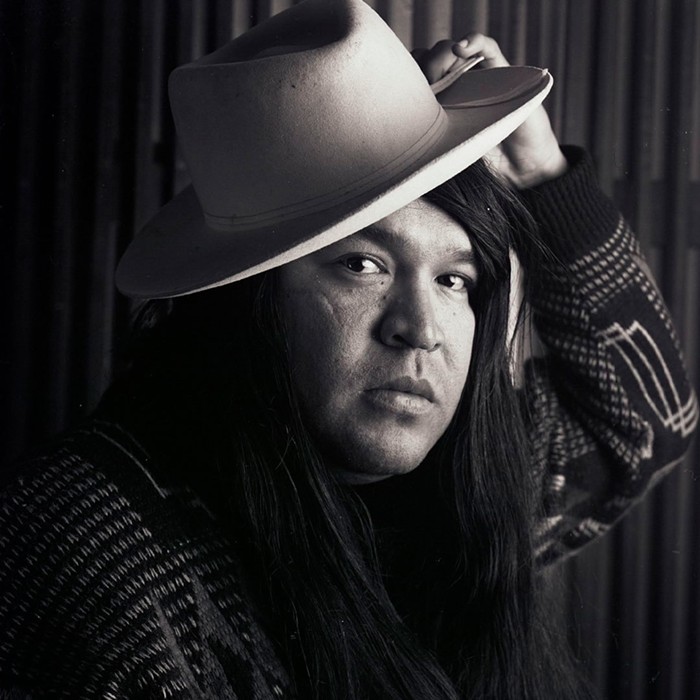