BLUE CRANES Ah, yes. The “police lineup” composition. IT WAS THE GUY ON THE LEFT.

"IF THERE IS a theme, it came about pretty organically among all of us," says alto saxophonist Reed Wallsmith. "A lot of amazing and a lot of really rough stuff has happened to us," he adds, referring to the time since Blue Cranes' 2010 album Observatories.

All five members of the band are discussing their latest album, Swim, in the back room of Peter's Bar on NE Fremont. Like Blue Cranes' other work, the new record bears some tenets of jazz (instrumental compositions, the presence of horns), but genre descriptors still fail to adequately encapsulate Blue Cranes. "Post-jazz" seems to be the tag the band begrudgingly agrees is the least inaccurate. But from Swim's opening seconds—a distorted electric piano riff from Rebecca Sanborn, closely followed by deep, thumping drums from Ji Tanzer—it's clear the band is omnivorous in its sound, defined by an embracing absorption of music in all forms.

Swim is an invigorating, moving listen that, while without lyrics, manages to convey pretty heady emotions. Its basic tracks were recorded live at Jackpot! Recording Studio with Decemberists bassist Nate Query in the producer's chair. The studio layout allowed the band to perform with everyone in each other's sightlines, and bassist Keith Brush was able to mic his upright bass in an isolation booth without the need for further amplification.

Tanzer says, "One of the reasons we got Nate on board was because he said, 'I want to have you guys recorded like your live shows. I want it to feel like a live show in the recording setting.'"

The album marks the first time Blue Cranes collaborated during the songwriting process, and the band made the most of a Regional Arts and Culture Council grant by retreating to the Oregon Coast for a couple intensive composition sessions. Discussing the difference between composition and improvisation, Brush says, "It's a very blurry line. The melody and the chord progression are usually composed. But the way they're internalized and embellished is improvised."

"The forms tend to be pretty concrete," says Tanzer. "But that also depends on the songs. If we're playing a punk-rock club, we're gonna play it a certain way, probably. If we're going to play at a sit-down house concert where there's seven people, then that will probably be different than the punk-rock club."

Tenor saxophonist Joe Cunningham adds, "Typically with jazz bands, they'll play a head and then they'll solo, and the soloists and the improvisations are the stars of the show. But with our thing, we sort of think of the songs as the stars."

"I think this album is a lot darker than our other albums," Wallsmith says of Swim. "Or maybe more complex or dense in certain ways. A lot of that came out of coping with some pretty rough stuff that was happening. Rebecca's best friend died of brain cancer, and my sister-in-law died of breast cancer. For me, part of the music has been trying to hang on and cope with everything that's going on and process that."

"With instrumental music, the emotion has to come out of the music," says Cunningham. "So it's important for us to show that emotion in our writing and playing, and especially the improvisation."

"We can't help it," says Sanborn. "We just know each other so well, and that's the way that we play together—because it's about the song, and a group dynamic, and about being connected, and not just blowing through changes. Anything that's happening in our lives is always going to be on the table. We all share it together." 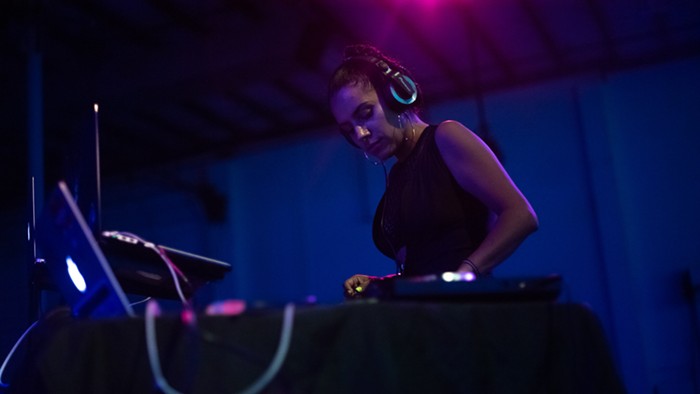 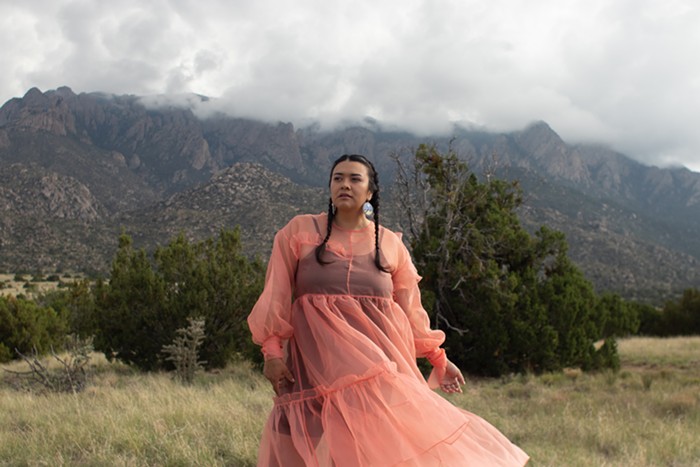