His new album as Brown Calvin has a cosmic concept. 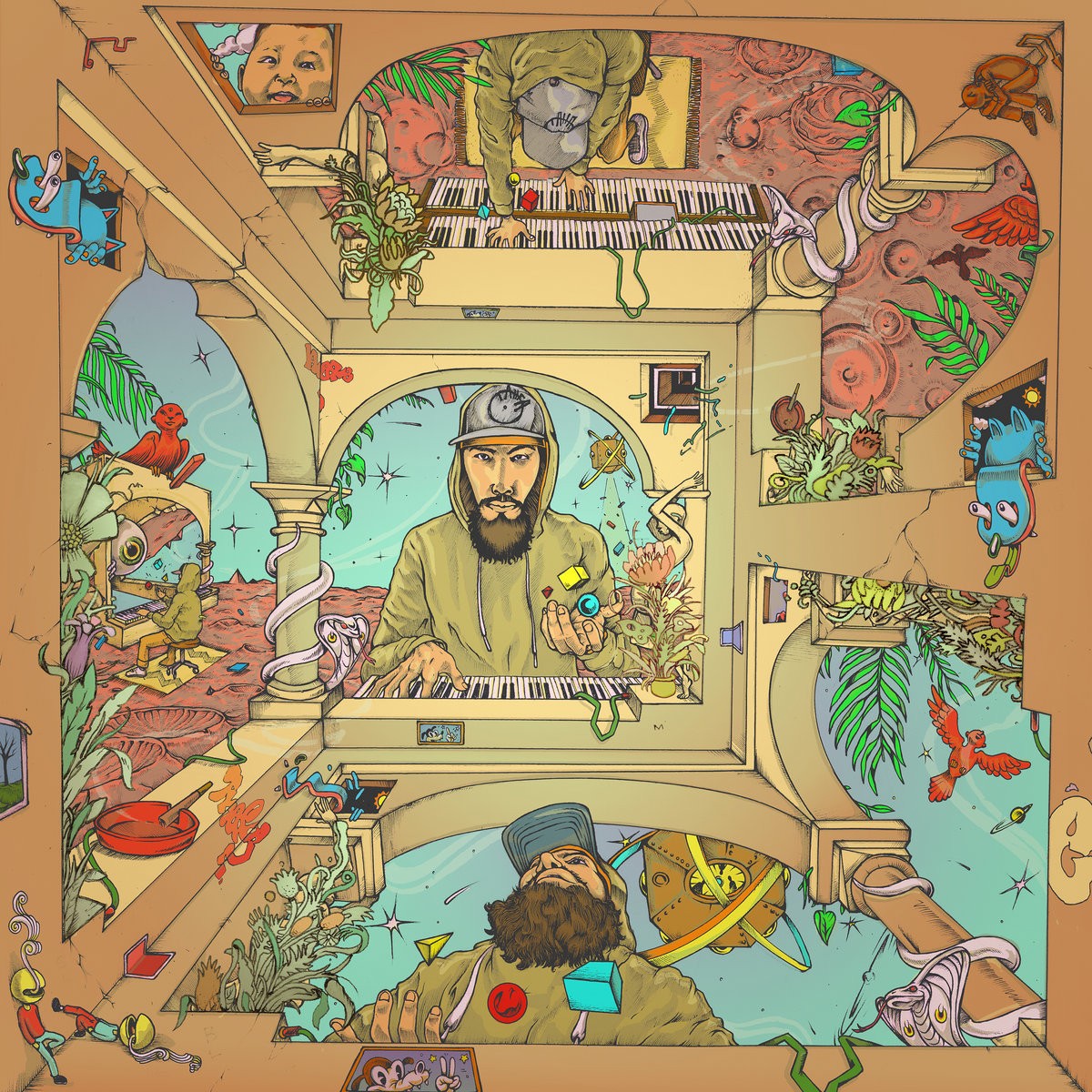 The day that André Burgos invited me to listen to records on his porch turned out to be the day vinyl pressings for his solo project arrived in the mail.

Burgos is well known to Portlanders as one half of the post-soul / space-jazz duo Brown Calculus and the keyboardist in the band Tribe Mars. However, he also performs and records under the moniker Brown Calvin: a persona that represents his solo ventures, which have been described as “contemporary cosmic jazz."

Brown Calvin emits ethereal production, similar to his previous work, but sans vocals and with unconventional rhythmic structures. On his latest solo endeavor Dimension / Perspective, we get a front row seat to Burgos' expansive concept, which juxtaposes condensed consciousness and Universe-encompassing thought. It’s free-form jazz that's hard to quantify, which is a common thread between AKP Recording artists like Arthur King, Space Between Clouds, and East Portal to name a few.

As mentioned, our interview began with the arrival of Burgos' records, which seemed auspicious as they were the reason for my visit. It turned out the porch was similarly important.

This interview has been edited and condensed for clarity.

MERCURY: How did the concept for Dimension/ Perspective come about?

ANDRÉ BURGOS: It was a collaboration with local visual artist Eat Cho. He was going to do the album artwork, and we wanted to have the album evolve simultaneously with the art. So while he was working, he would send me ideas; I would send him ideas—as opposed to just bringing a finished product and then being like: “Does this match?” People weren’t really coming into [close] contact during that time, so would meet right here on the porch.

[I think of] the Dimension component as the setting, [as in] a universe. The other side, [Perspective] is the individuals who reside in this universe and maybe their timeline is short and condensed. They’re trying to imagine, in their own words, their creation story or how their creation unfolded.

What was going on for you when you recorded it?

There was so much fear at that time. Trump was still in office, and I had a lot of externalized fear ultimately, around what was happening downtown every night and just walking around as a Black person… and having people put [things] on me. In a lot of ways it felt like shit was getting out of control.

Ultimately, I‘m so grateful that I had the space and the time to come to the conclusions and realizations that I’ve come to now. [I was] trying to understand and accept how much my outlook has an actual effect on the outcome. It’s smart to be aware and protect myself and my family from certain things, but understand that there are other things I can’t control. It doesn’t serve me to fear those things.

How did you put the tracks together?

The album was designed with performance in mind. To arrange the songs, I synced Rhodes pianos, synth keyboards, and bass synths into a MPC. [Ed note: A music production center functions as both a drum machine and a sampler, allowing for a variety of sounds to be used as percussion.]

I would make a tape full of drum loops and build on top of them. Triggering the sounds in real time created room to improvise melodies and solos. I wanted the record to have an interactive element to it, so that the songs could be performed slightly differently every time.

You’re a really collaborative dude: Tribe Mars, Brown Calculus, and your work with Alex Meltzer of Korgy & Bass. Any other collaborations we can look out for?

I’m working on some stuff now with Roman Norfleet. He just got into town a little under a year ago. He, Jacque Hammond, and I have been playing in Be Present Art Group. It's [for fans of] Pharaoh Sanders, Sun Ra, Alice Coltrane.

Who else worked on the record?

The only other person to touch the record was Dave Cooley, the mastering engineer who did Donuts [by J. Dilla], and all those fuckin’ crazy other records like [the 40th Anniversary release of Exodus by] Bob Marley. He turned [my] album back in really quick, too.

I had put so much time and energy into this record that—when I finally got the masters back—I started bawling. 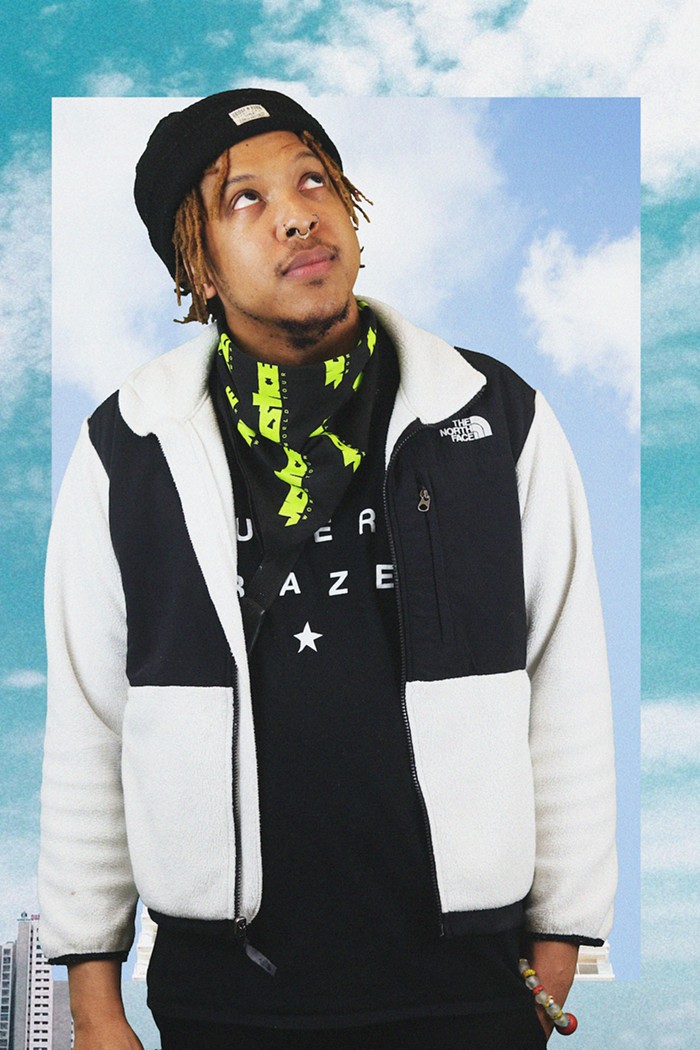 Bryson is an independent artist living in Portland. When he’s not writing rhymes or performing, he’s writing about hip-hop (and punk-rock) culture. He is a lover of kombucha, UFOs, and direct deposits. He definitely walks his dogs every day he can.
If you enjoy articles like this, please help the Mercury continue our mission of providing up-to-the-minute information, progressive journalism, and fun things to do in Portland by making a small recurring monthly contribution. Never forget: Your help is essential and very much appreciated!
CONTRIBUTE NOW