Portland max flooded on Halloween... Water was literally covering 1/3 of the door.
Posted by Huy Yang on Saturday, October 31, 2015

You saw this video that emerged over the weekend from Facebooker Huy Yang, right? (Best comment: "Nobody seems that upset either xD they're just having a good time on the flood train. Oregon is back!")

TriMet's been swamped with media questions in response, including by the Mercury. And now they've released a statement, acknowledging that any train operation that would allow that much water into a MAX car may well not be safe train operation.

"We are conducting an internal investigation to determine if appropriate protocols were followed, and/or if the protocols need to be changed given this incident," TriMet General Manager Neil McFarlane said in a release.

Apparently this wasn't the only car that went down in the Halloween monsoon of 2015, either. TriMet's statement says "about a dozen other trains" were impacted by water along the tracks. While they repair those trains, you can count on fewer MAX options, and potentially more crowded cars.

Update, 8:06 pm: Uh. And just in case you're curious how all that water got in there, this popped up.

While conditions were changing rapidly during Saturday’s heavy rain storm, it is clear that an error in judgment was made to advance that train through standing water of that depth. We are conducting an internal investigation to determine if appropriate protocols were followed, and/or if the protocols need to be changed given this incident. We are also working with the Oregon Department of Transportation on this review, as ODOT is the oversight agency on behalf of the Federal Transit Administration.

The train involved in this incident remains out of service while crews conduct a thorough inspection and make any necessary repairs. We also have about a dozen other trains that were impacted by pooled water along the tracks. These trains are also being inspected and we will make any necessary repairs. With these trains temporarily out of service, it means some trains are running as a single car, rather than the typical two-car set. This is causing more crowding onboard, and we appreciate our riders’ patience while we work to return those trains to service as quickly as possible.

We are looking to see if video is available from inside the train, but it may take a day or two to process.

Again, we will implement any recommendations from the internal and ODOT review to prevent this from reoccurring. Our sincere apologies for the service disruption and inconvenience our riders experienced.

Comments 3
Tags: News Transportation Dirk VanderHart Blogtown, PDX Blogs
If you enjoy articles like this, please help the Mercury continue our mission of providing up-to-the-minute information, progressive journalism, and fun things to do in Portland by making a small recurring monthly contribution. Never forget: Your help is essential and very much appreciated!
CONTRIBUTE NOW 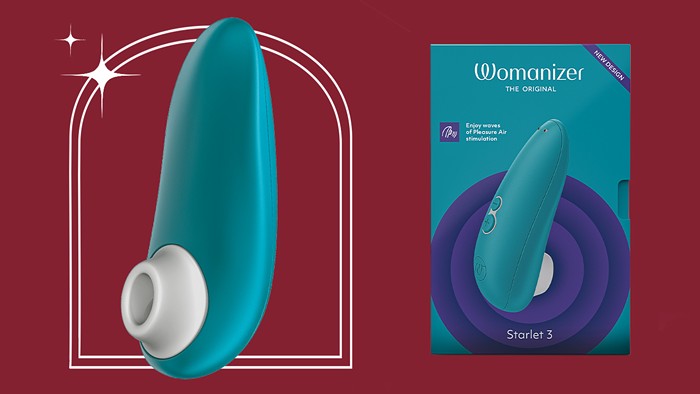 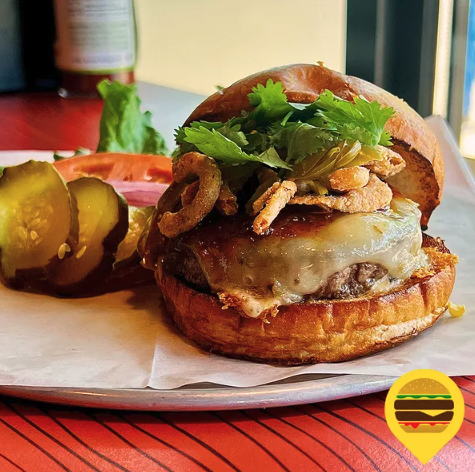