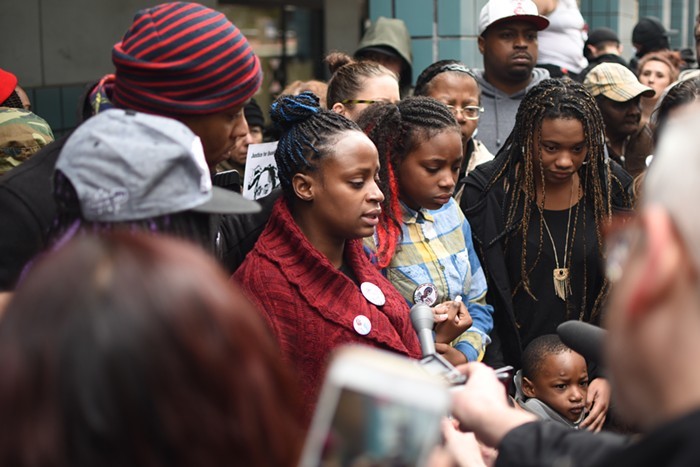 The family of Quanice Hayes, the 17-year-old fatally shot by a Portland Police Officer Andrew Hearst in February 2017, has filed a federal civil rights lawsuit against the City of Portland and Officer Hearst.

“The family is determined to insure that no other family has to endure what they have endured," said Jesse Merrithew, an attorney representing the Hayes family, in a press statement.

Hayes was stopped by police in an alcove outside a Northeast Portland home the morning of February 9— after committing a number of small-scale robberies (an EBT card, a jacket, and some CDS) while using a fake gun. He was shot while following police orders: to crawl on the ground towards Hearst and his partner.

When Hayes reached for the front of his jeans—which officers say had been sagging—Hearst shot Hayes three times with a semiautomatic rifle. In grand jury testimony, Hearst said he believed Hayes was reaching for a gun. Hayes was hit twice in the torso and once in the head. Only after Hearst shot Hayes did officers find the toy guy next to his body.

Hayes was the first African American to be fatally shot by Portland police in nearly seven years. His death reopened wounds among Portland's small Black community regarding the city's history with racial injustice. Donna Hayes, Quanice's grandmother, has since become a vocal advocate for police accountability.

The Hayes family's wrongful death lawsuit—brought by Quanice's mother Venus Hayes and uncle Steven Hayes—alleges that the Portland Police Bureau (PPB) has failed to train officers who are interacting with suspects they believe to be armed. Merrithew says PPB repeatedly demonstrated this failure in the April shooting of John Elifritz. The Elifritz family has also filed a civil rights federal lawsuit against the city and PPB for John's death.

The Hayes family is relying on an online crowdsourcing campaign to bankroll the costly federal case. According to Merrithew, they've raised about $23,000 of the needed $150,000 to successfully fund the lawsuit.

“The number of people who were willing to reach into their own pockets to help the Hayes family get answers is truly inspiring," says Merrithew. "It speaks to the depth of support the family has in the community, and the community’s desire for change within the Portland Police Bureau." 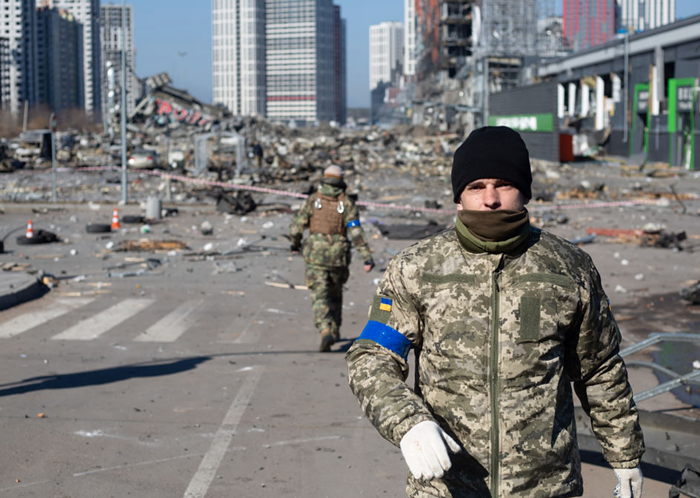