The Malarkey Roofing facility released at least 10 tons of formaldehyde per year into the Kenton neighborhood for nearly a decade. 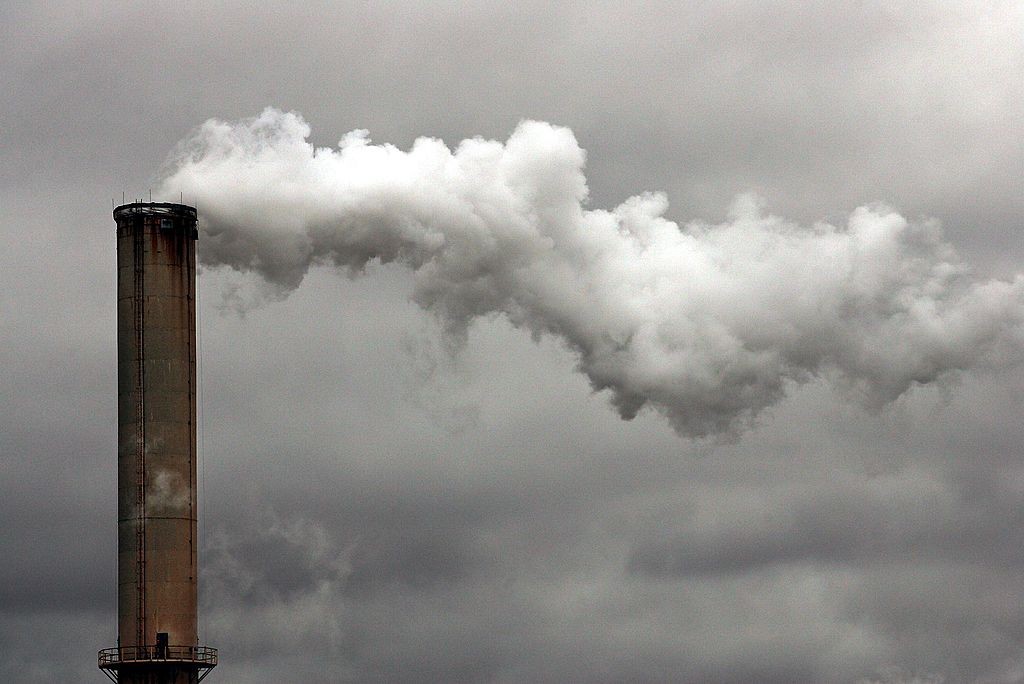 Nine months after receiving the largest environmental fine in Oregon history, Malarkey Roofing has reached an agreement with state officials to reduce and monitor formaldehyde emissions at its North Portland facility in the Kenton neighborhood.

“This agreement puts Malarkey on track for compliance and gives the company the opportunity to engage with the surrounding community to rectify the violations,” said Oregon Department of Environmental Quality (DEQ) manager Kieran O’Donnell in a press release.

Malarkey Roofing made history last year when it received the largest fine ever given by the DEQ.

The roofing company, which cites sustainability as one of its company values, failed to notify the DEQ that it added a second exhaust stack to the company’s production facility in the North Portland Kenton neighborhood in 2009, triggering an increase in formaldehyde emissions to at least 10 tons per year. It wasn’t until 2018 that the company told the DEQ that its emissions may be higher than previously reported. The DEQ ordered the company to conduct emissions testing and the heightened levels of formaldehyde were confirmed in 2019.

Neighbors in Kenton have been concerned about the formaldehyde exposure since 2018 and have been trying to learn more about the impact the emissions may have on their health.

“It’s not like Malarkey Roofing is miles away from residential housing, it’s across Columbia Boulevard to homes,” Kenton Neighborhood Association member Tyler Roppe told the Mercury following the DEQ’s initial fine last October. “Someone could potentially throw a baseball to it from their house.”

Under the agreement finalized on Friday, the roofing facility must submit a detailed plan for its new pollution controls to the DEQ for approval within 45 days and submit an ongoing monthly report to the DEQ to confirm its pollution controls are operating correctly. Malarkey Roofing will also have to pay a $1.45 million fine, down from $2.1 million after further evaluation by the DEQ. The fine was calculated to stave off any environmental benefit the roofing company received from not having to pay the higher DEQ fees required for companies that produce higher levels of pollution.

Malarkey Roofing has the option of directing 80 percent of the fine—about $1.16 million—towards an environmental project that will help the air quality in the Kenton neighborhood as part of the DEQ’s Supplemental Environmental Project program. An example of the program is the recent announcement that Owens-Brockway glass recycling facility is partnering with Friends of Trees to fund the planting of 5,000 naive plants and trees in Northeast Portland after being fined for several environmental violations.

Malarkey Roofing did not immediately respond to the Mercury’s request for comment on the final agreement.

The Kenton Neighborhood Association indicated their support for the overall agreement between the DEQ and Malarkey Roofing, particularly the possible environmental project to improve air quality. However, neighborhood members noted that the impacts of whatever environmental project the company invests in will be far off and they remain concerned about other environmental issues concentrated in North Portland, like the use of leaded gasoline at the Portland International Raceway.

"The State and City have a long way to go in addressing issues of environmental justice and equitable confidence that everyone's neighborhood is safe and healthy," said the Kenton Neighborhood Association in an emailed statement.