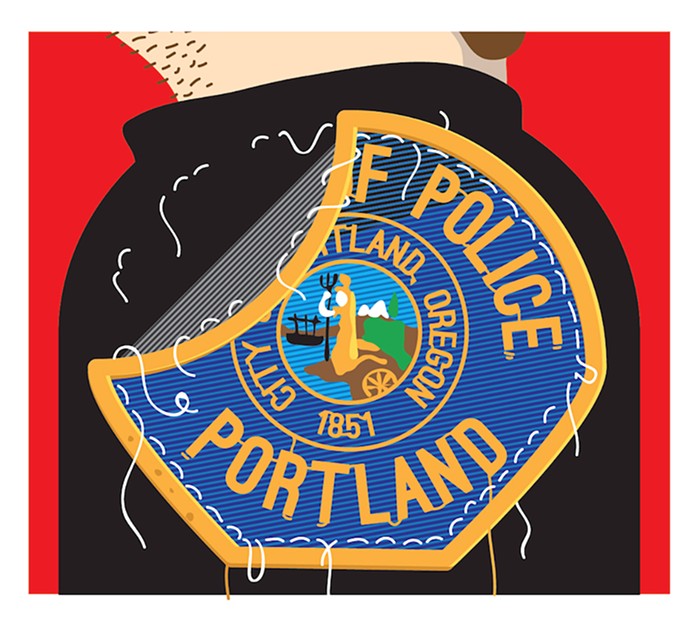 It began with Kendra James in 2003. In 2004, James Jahar Perez. In 2005, Vernon Allen. The new millennium brought with it a near-annual trend of African Americans dying at the hands of Portland police. And as the officers involved were consistently let off the hook by local grand juries, anger and heartbreak grew among Portland’s Black community. This frustration reached a tipping point in January 2010, when Aaron Campbell, an unarmed, suicidal Black man, was shot and killed by Portland police. No officers faced criminal charges.

“We then realized we were never going to get justice for these killings in Portland,” recalls JoAnn Hardesty, one of many who called for police reform immediately after Campbell’s death.

That’s why, in early 2010, members of Portland’s African American community requested a federal investigation into how Portland police officers treat the city’s Black residents. While the Civil Rights Division of the US Department of Justice (DOJ) responded to their call, months of research and interviews led investigators to a somewhat different conclusion—that the Portland Police Bureau (PPB) regularly uses unreasonable force when interacting with those suffering from mental illness. It appeared racial injustice at the hands of PPB was no longer up for discussion.

Now—eight years later—the local conversation around police reform has all but erased Black lives from its narrative.

Hardesty recalls the explanation given to her in 2012 by Tom Perez, the then-Assistant Attorney General for Civil Rights who oversaw the feds’ investigation. According to Hardesty, Perez said it would be difficult to bring a racial bias case to the US Supreme Court without obvious evidence of intent. Which, he argued, didn’t exist in Portland’s case. Perez also said that federal investigators solely examine a 12-month period—a period that, in this case, included a high number of officer shootings involving people in mental health crises.

“I did not find these answers sufficient,” Hardesty told me. “It was a bait and switch. It went from investigating African American deaths to putting police on the front lines of a mental health crisis.”

Last week, the city met with DOJ lawyers before a federal judge to show how its police force has improved since 2012. During public testimony, Hardesty railed against the DOJ and PPB for ignoring the initial reason the feds came to town, calling the settlement agreement reached between both parties a “colossal failure.”

According to Reverend LeRoy Haynes, who also testified at the meeting, the shift in the DOJ’s focus was based on the complexity of the case. Haynes is a founding member of the Albina Ministerial Alliance Coalition for Justice and Police Reform (AMAC), one of the organizations that initially called for DOJ intervention.

“The emphasis should have been on racial justice from the beginning,” says Hayes, noting that only six percent of Portlanders identify as African American. He believes the DOJ thought tackling police reform from a mental health angle would be a “much easier” task than unpacking systemic racism within PPB.

In some cases, this shift in the DOJ’s focus has made members of the African American community feel as if they’ve been unfairly pitted against mental health advocates.

But so few of these cases are that clear-cut. In many incidents where officers use excessive force, the target is both African American and suffering from a mental health crisis. Such was the case with Aaron Campbell.

At least seven African Americans have been shot by Portland police since Campbell’s death in 2010. Four of them have died.

As the city trudges forward with new reforms to hold its police force accountable, it’s important to remember what sparked this overhaul in the first place: race. Until PPB confronts this unaddressed piece of the story, the city’s settlement with the feds won’t ever truly be resolved.