In this week's SAVAGE LOVE, Dan schools a teacher on getting laid (outside of school) without getting fired (from school). 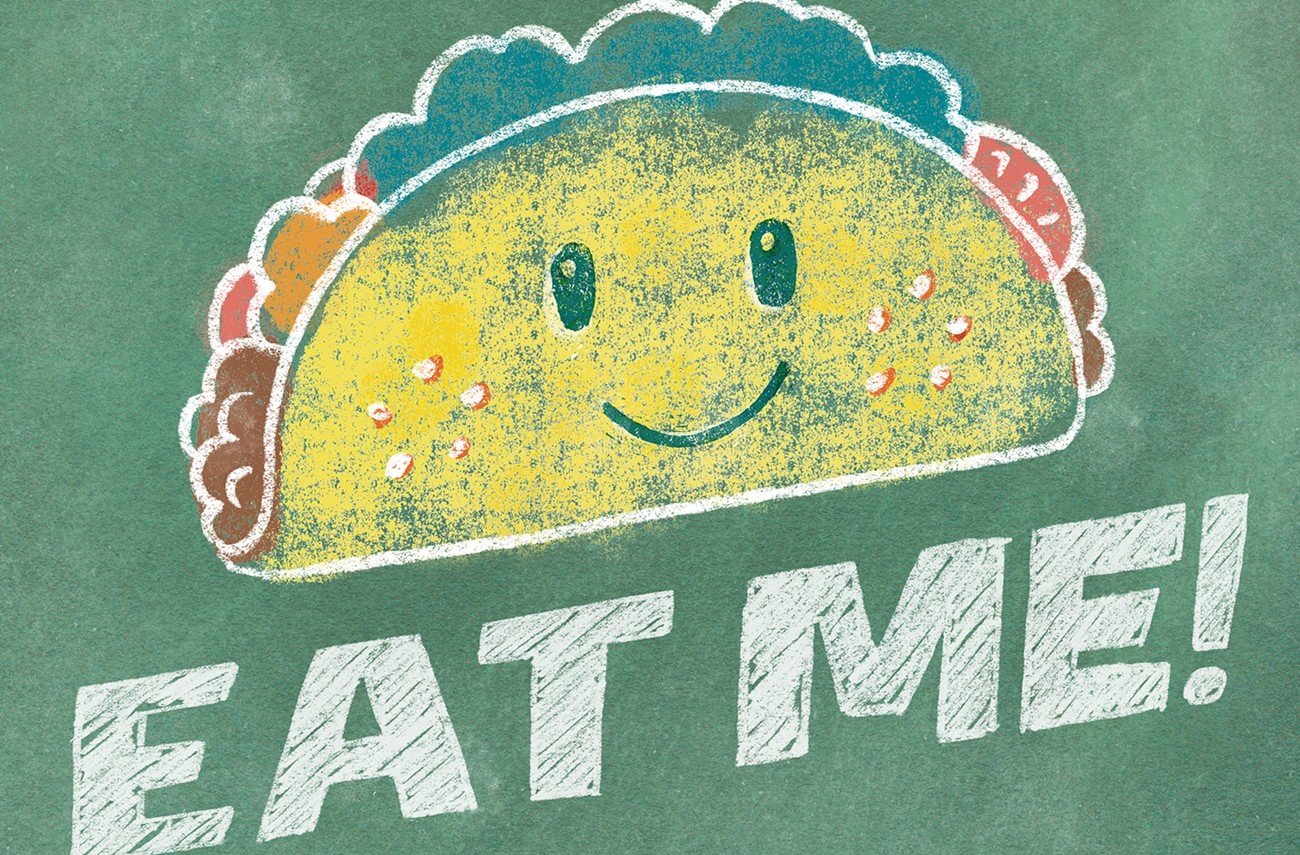 I’m a 38-year-old cis het woman who is also a public high school teacher in a small town. After a string of unsatisfying relationships in my 20s, I realized that I’ve only experienced sexual pleasure without a partner. Despite being excited by the idea of partnered sex, once there’s a dick inside me, I hate it. Only one thing still seemed appealing: receiving oral sex. I’d love that with someone skilled. By age 33, I gave up dating since finding a partner only interested in going down on me seemed both impossible and selfish. I put all my energy into my career, my family, and my community. After years of fighting the fascism that is gaining hold in our public schools, I’m burnt out and my standard self-care routines aren’t cutting it. I’m...

Subscribe Now
Vivamus dui velit, vehicula non sodales a, aliquet sit amet orci. In lorem nulla, porttitor a nibh ac, auctor sodales libero. Phasellus sit amet consectetur urna, sed congue neque. Mauris a commodo arcu, sed commodo libero. Nam vel orci sapien. Pellentesque ac magna hendrerit, efficitur purus dapibus, facilisis est. Maecenas tortor ante, lacinia eget ante vitae, aliquet interdum tortor. Suspendisse potenti. Morbi quis bibendum arcu.
...considering seeking companionship once again. Is there an easy way to find a partner interested in eating me out but not (or only rarely) anything else? I know the best options are the apps but there are parents as well as former students on those. I already have a target on my back as a liberal teacher. I can’t afford to get caught seeking sex online and the time and energy to date before disclosing my sexual preference sounds exhausting. I don’t want another apple-themed gift. I want my pussy licked.

Outraged parents, shit pay, shittier governors, racist demagoguery, book bans, “don’t say gay” laws… and on top of all that, not being free to look for sex where everyone else does these days—on the apps—because you might get spotted by a parent who is also looking for sex on the apps and then get attacked at a school board meeting that makes the local news and goes viral and then have to endure a month of death threats after getting dragged on Libs of TikTok and Fox News.

According to ABC News, fewer and fewer people these days do want to be teachers. There are 300,000 teacher and school staff vacancies in the United States right now, a situation the Washington Post describes as “catastrophic,” with red states and Trump counties experiencing the worst shortages. Which should come as no surprise to anyone who’s been paying attention, as red states and rural areas are overrun with precisely the kind of deranged Trump supporters and other assorted conspiracy theorists who keep attacking teachers and school librarians and administrators.

But there are shortages of teachers in more progressive places too, TACO, which means you could easily get a job in a big city in a blue state. Not only would you be less likely to be spotted on the apps by a parent with a kid in your school in a blue state (because there a lot more people on the apps in big cities), you would also be far less likely to be attacked by a parent who did spot you on an app. (Less likely to get attacked, more likely to get licked.) And just as the governors of blue states think you should be able to teach about, oh, slavery and redlining and segregation and Jim Crow (and the Chinese Exclusion Act and Japanese internment camps during WWII and the Trail of Tears and on and on), most blue state governors would be fine with you getting your pussy licked—on your own time, by other consenting adults—if that’s what you want.

Hoping to get some tips from other teachers, I shared your email on Twitter. Suggestions ranged from getting on FetLife, which can be a problematic place, to checking out—and perhaps posting on—the r/RandomActsOfMuffDive subreddit on Reddit. And more than a few of my followers wondered whether you might prefer a woman to a man, seeing as you never really cared for dick.

Being a gay dude, however, I know plenty of people who are attracted to men but don’t enjoy getting fucked. (Some guys are tops, some guys are sides.) Luckily for you, TACO, there are straight and bi men out there who only want to eat pussy. I’ve heard from scores of them over the years. Some had severe erectile dysfunction and preferred succeeding at cunnilingus to failing at vaginal intercourse; others were straight male submissives who wanted to orally service a woman without getting anything in return; and more than a few were men who loved eating pussy and somehow wound up married to women who hated oral sex and these men wanted to find women to go down on—and just go down on—outside their relationships, with their wives’ permission (in some cases) or without it (in most cases).

But to find them you’re going to have to get on the apps, TACO, which may mean getting out of your small town.

Gay kinky sub here and after quite a few years of meeting guys in bars, online, apps, etc., I’m questioning if there are... 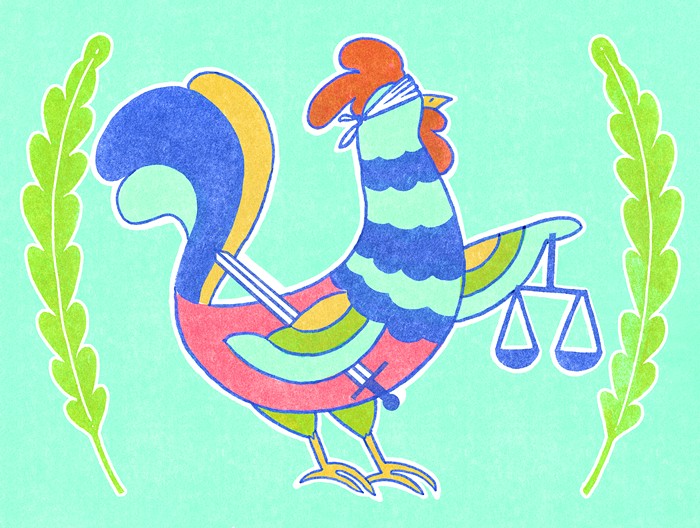 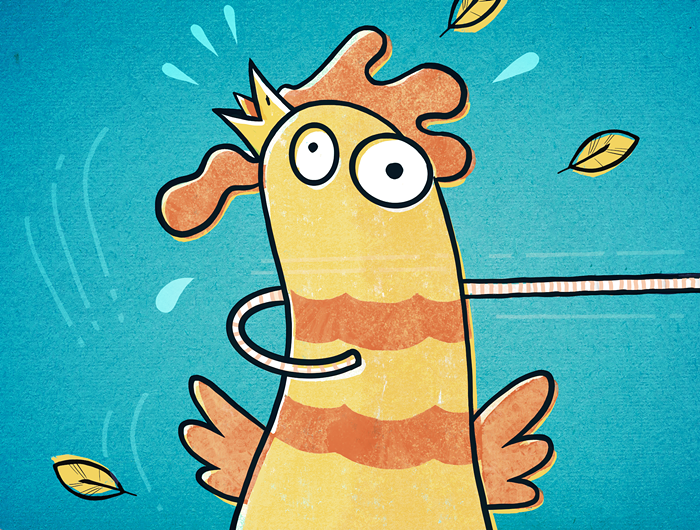 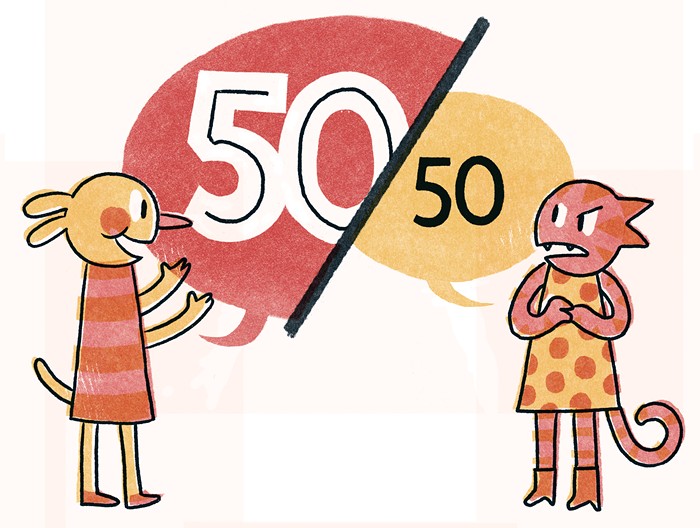 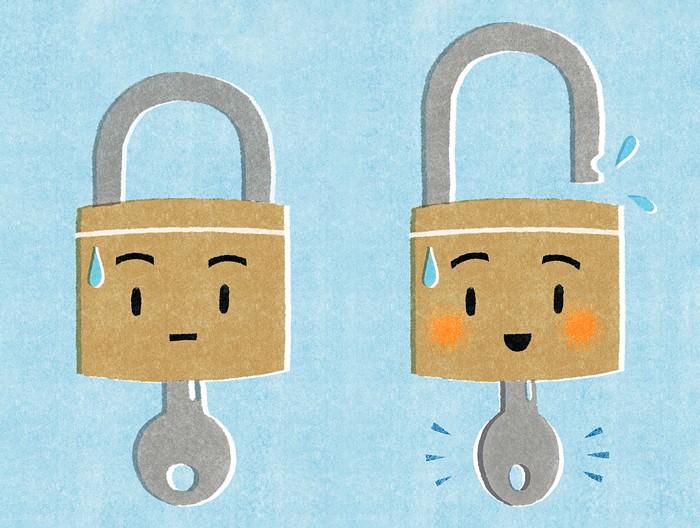