Make it out to the touring production's short run at the Keller Auditorium while you have the chance. 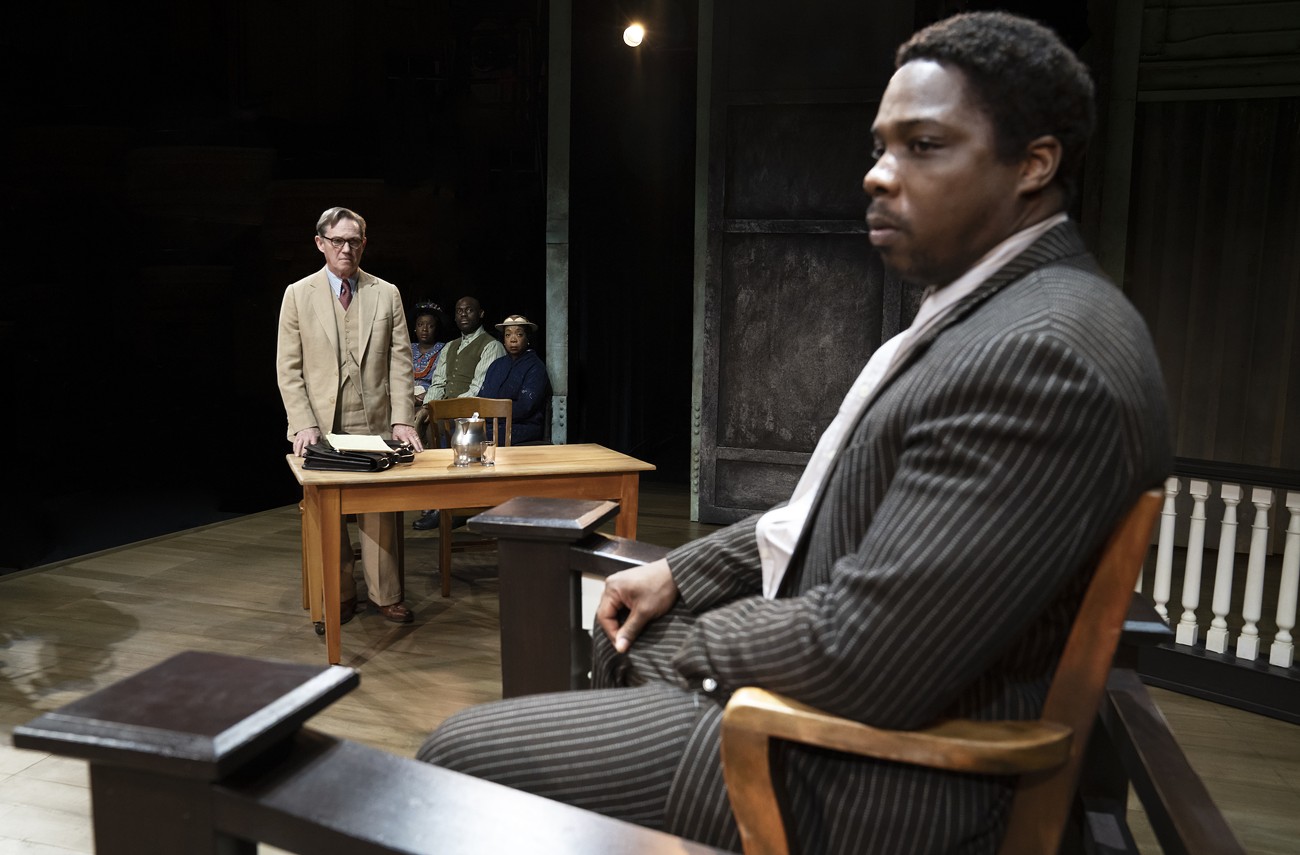 Yaegel T. Welch as Tom Robinson in "To Kill a Mockingbird" Julieta Cervantes

It’s no small feat to fill the Keller Auditorium’s 2,992 seats, but the cast of To Kill A Mockingbird played to a nearly packed house Tuesday night—and for good reason. Aaron Sorkin’s critically lauded adaptation of Harper Lee’s classic is Broadway’s highest grossing non-musical show. The national tour of the 2018 Broadway production, directed by Tony Award winner Bartlett Sher, is live theater at its best.

It's likely you read the book in school, but Sorkin’s script begins at the end—with Scout Finch (Melanie Moore), her older brother Jem (Justin Mark), and their friend Dill Harris (Stephen Elrod) wondering how Bob Ewell (Joey Collins) died. Word is he fell on his knife. But how? It all began, the kids decide, with the trial of Tom Robinson (Yaegel T. Welch)—a Black man accused of raping a white woman. The action rewinds.

While Scout is the narrator of Harper’s novel, in the play, Jem and Dill share that duty. Together, the trio offer moments of reprieve from the ugly racism the play interrogates, without trivializing the subject matter. Bartlett has the kids tease, fight, and chase each other onstage, and Sorokin’s use of direct address allows the narrators to build a rapport with the audience.

Richard Thomas, of The Waltons fame, brings a studied nuance to the play’s hero, who can sometimes come off as sounding like a broken record. I lost count how many times Atticus Finch told Scout to climb into someone’s skin and walk around in it. This is his way of encouraging the kids to respect their neighbors, even when some of those neighbors are in the Ku Klux Klan.

Atticus’ goodness shines so bright, it sometimes seems to stun even him. When the jury finds Robinson guilty—a verdict that calls for the death penalty—Atticus is dumbfounded. “I know these people!” he says of the jurors. Not well enough, apparently.

We get a glimpse of Atticus’ pride when Calpurnia (Jaqueline Williams), the Finchs’ maid and an inveterate wit, confesses to a grudge. Calpurnia, who is Black, reminds her employer that after Atticus announced he would be defending Robinson, he told her “you're welcome.” But she had never said thank you in the first place. “I didn’t realize this was a house where I had to be reminded that I should be grateful,” she tells a mortified Atticus.

Most of the show's scenes are set in the courtroom or front porch of the Finch residence (designed by Miriam Buether), but the 30-person ensemble brings an epic sweep to the production’s storytelling. Bartlett’s staging keeps the momentum moving, and Sorkin’s script is as verbally rich as any episode of his award-winning West Wing. The cast delivered striking, high-caliber performances. For the entirety of the show’s three-hour duration, my attention never wavered.

"A person is smart. People are dumb," goes another of Atticus’ maxims, of which he seems to be in infinite supply. This line—which appears in the scene prior to the jury’s decision—foreshadows Robinson’s fate. It could also serve as a sardonic thesis to the play. To Kill a Mockingbird argues that while individuals are in possession of a moral compass, groups of people—the jury, a mob, society writ large—are guided not by reason, but emotion and prejudice.

But not all groups of people are dumb. The crowd gathered at the Keller Tuesday night made a smart move when they bought tickets to see this Broadway show. A rare piece of theater, To Kill a Mockingbird entertains and dazzles, even as it examines the problems in US society that are most deeply rooted. 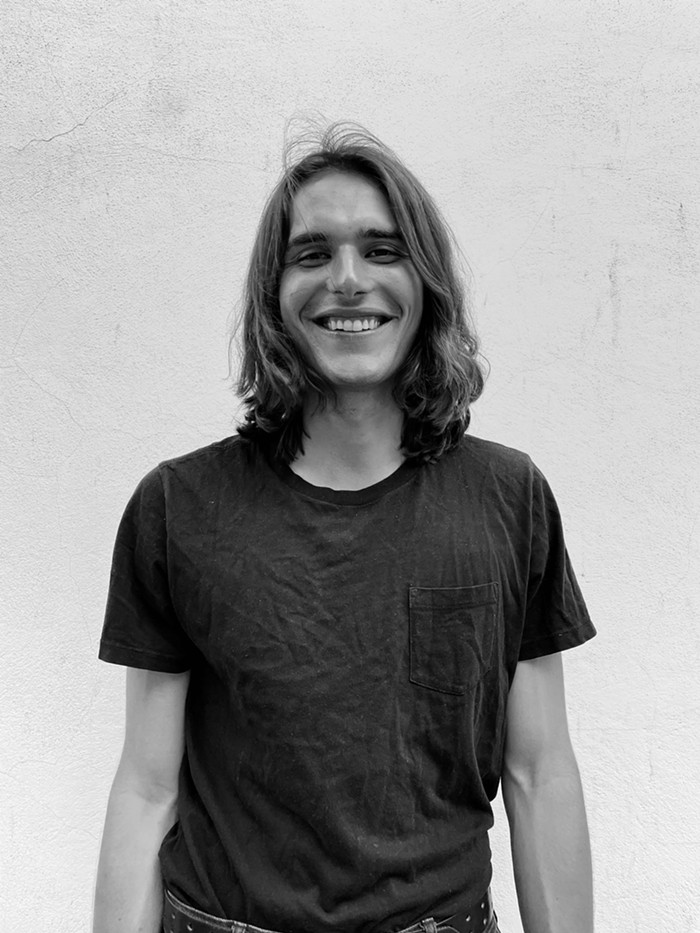