I was initially disappointed to learn that a Thai restaurant was to occupy the space formerly inhabited by the only Pakistani teahouse in this city. After all, Portland has hundreds of Thai restaurants. But after I ate at Baan Thai--and went back several times--my disappointment turned to elation. Baan Thai is a real gem.

On my most recent visit, I overheard a waiter explaining to a customer that the chef will not make their entrée too mild, as that would upset the balance between sweet, sour, salty, and spicy flavors, which is the essence of Thai cuisine. The speech may have frustrated those customers, but it gave me a culinary hard-on.

The Tom Kha coconut soup is a great example of these solid gold principles. It not only balances the four flavor attributes, but also introduces each one with aplomb. I enjoyed the wonderfully fresh cherry tomatoes that lurked within, and the building heat from the dried whole chilies and Thai pepper flakes. When they inform you that "medium" is very hot, don't try to be a superhero. You'll end up with tears streaming down your face.

The fried tofu appetizer was very well executed, the complex dipping sauce actually more so than the tofu squares. My dining companion drank what was left of it.

An entrée of chicken Pad Ga Prau was loaded with basil, and to my delight was made from chopped up chicken, instead of the usual chunks. This is uncommon in "Americanese" Thai food, and what it did was reduce the chicken to a supporting role, instead of the focus of the dish. After all, chicken... well, tastes like chicken.

The Panang curry was also well balanced; too often this dish is too sweet. It benefited from crispy-fried basil shreds. Other standouts include the subtle Pan-Fried Noodles, made with sautéed cabbage and iceberg lettuce (don't scoff--it was addictive) and the tender Pork with Garlic and Black Pepper, though this dish was somewhat similar to the aforementioned Pad Ga Prau. I'm curious about the more expensive specials on the menu; no doubt I'll be back to try them. 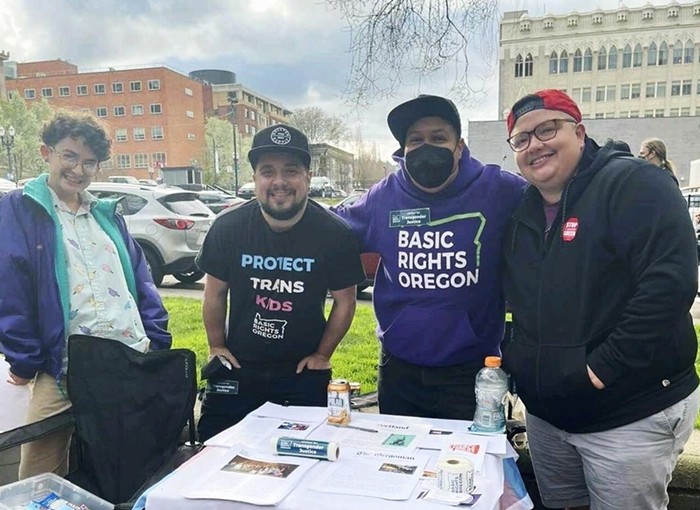 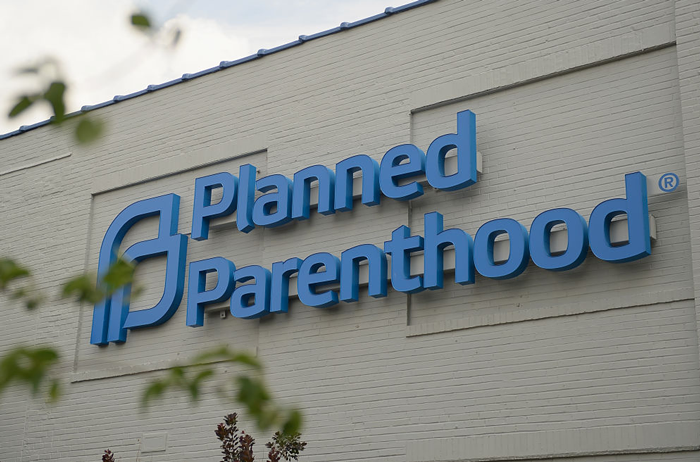