Most sane Americans have gotten over WWII-era paranoia. My Uncle Myron, however, won't go near a German restaurant; I think he's convinced that a submarine will appear in the parking lot and launch a torpedo at his Oldsmobile. But most Amer-icans' prejudice against German food has to do with people mistakenly assuming that it is all fried in bacon fat, smothered in fattening gravies, and denser than an AMC Gremlin.

That's only about half true. Only a few dishes on the menu at the Berlin Inn are smothered in gravy, and they use Canola oil wherever possible. Density? My beef roulade was only about 1.5" x 3", but weighed over 10 pounds. It took me three days to eat the leftovers. But you know what? It was really delicious, even the fifth time around.

I enjoyed an appetizer that challenged many of the German food myths. A plate of sliced sausage loaf with potato pancakes was light, crisp, and easy on the stomach. The cold loaf, sliced thick, was marinated in a sweet and acidic dressing and sprinkled with fresh green onions. It was the perfect complement to the warm, crunchy potato cakes, which were even better than my old Aunt Fern's latkes.

Vegetarians need not run from the Berlin Inn. The numerous veggie options are where the kitchen's creativity comes into play. How about an eggplant schnitzel, or a vegetable-stuffed version of the potato pancakes? I tried the Käse Garlic Späzle, and it was far more interesting and flavorful than I'd expected. Screaming garlic, the fresh herbs were a nice touch. Späzle are a required treat here; they've got a supple texture unlike any pasta and are specially suited to soak up the thick, full-flavored gravies that come with the sauerbraten and the schnitzels.

Good old-fashioned family restaurants still bring out that dessert cart to entice customers. I was suckered in; they all looked so good. I chose the apricot-marzipan sponge cake, and it was brought out all gussied up on a plate, criss-crossed with lemon crème and apricot preserves. But it was radiating heat. How did it get so warm, when I had placed the order only minutes before? My cake had been microwaved, and therefore ruined. I couldn't even look it in the eye, so disappointed that a kitchen member would so callously murder my dessert.

But I don't harbor grudges. I went back for brunch on the weekend. Large groups of adult-types packed the cozy, rustic dining room, kibitzing and curing hangovers with German takes on eggs benedict and fat omelets stuffed with wursts. I sampled the blueberry German pancake, which took a long time to prepare (it was fresh from the oven). Yummy Northwest blueberries couldn't save it from being a bit too dry; I had to resort to using some of the whipped cream to wet it down.

If you're a fan of the outdoors, the little beer-garden patio could be an agreeable place for a dunkelweisse and a plate of sausages. Better to wait till sundown, though, as the constant racket of traffic-choked Powell Boulevard can be oppressive during rush hours.

Overall, I like the place it's a cute, quirky little restaurant, where the fresh, thoughtful food outweighs the occasional missteps. If you get an itch for a schnitzel, I can't think of a better place to scratch it. 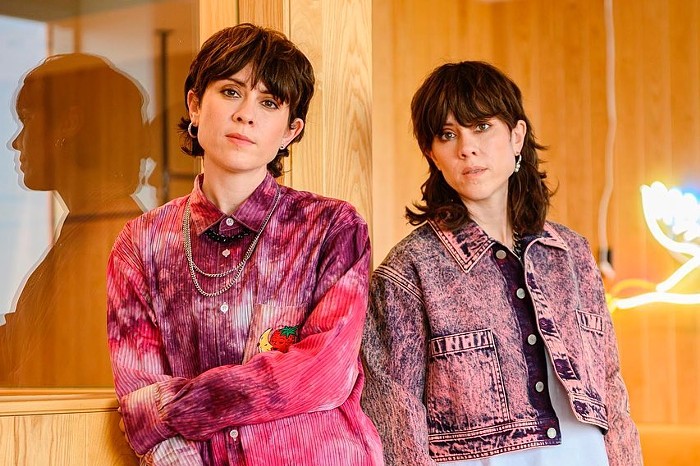 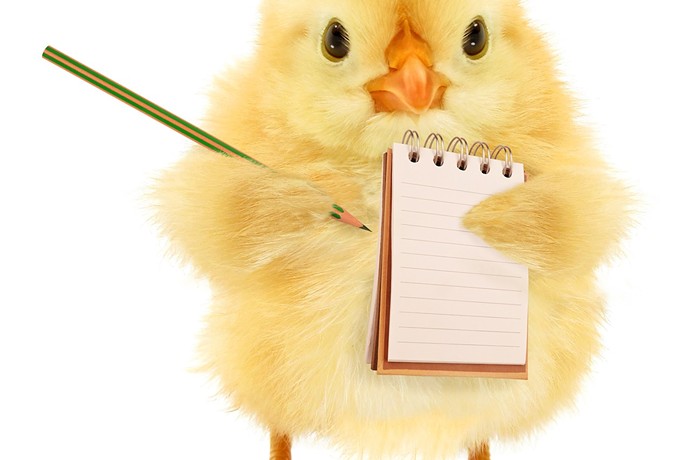 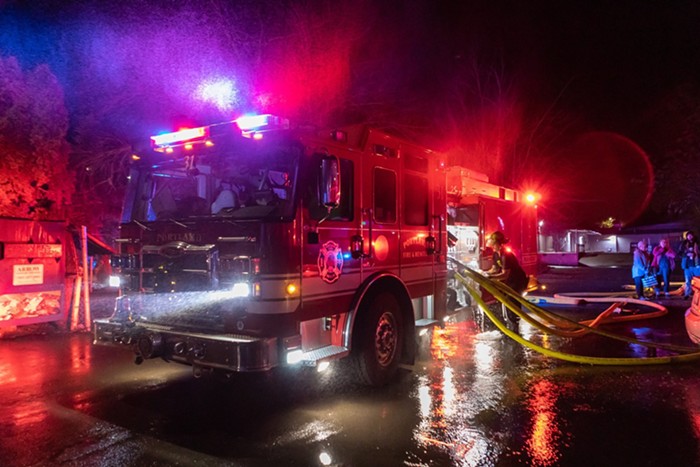 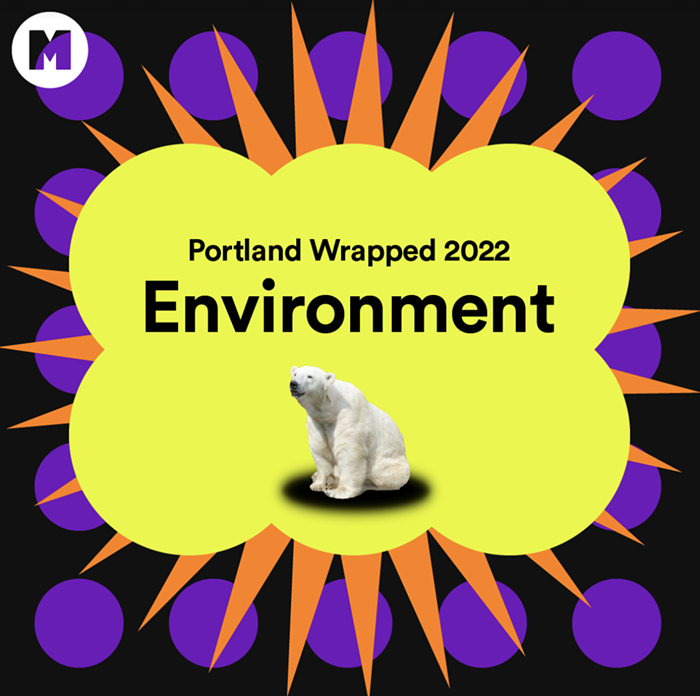