OLD SALT MARKETPLACE is steadily unfolding as the most interesting new food-centric "concept-o-ganza" in the city. At just over two months old, it's a full "supper house," bar, lunchroom, grab-and-go counter, bakery, cooking school, farmers' market, butcher shop, and commissary kitchen. They might also mount tires and take in mending, but I haven't peeked around every corner. Here's a look at the restaurant arm of this burgeoning young empire.

If Ned Ludd had a younger, rowdier cousin—more Wild West than lumberjack mansion—it might look like Old Salt's dining room. Long on exposed timber, with accents of manly bric-a-brac, it feels part nostalgic saloon and part low-slung roadhouse. An open bar, a row of two-tops, and a suite of booths seat about 40, with overflow seating in the connected lunchroom. Conversation is easy, even at capacity.

Dishes update daily, so this will just be a snapshot of their three menus. The hearty snack list is a dozen substantial items priced from $2-9. The baseball-sized spiced meat pie in pastry crust ($4) was simple and indulgent, and the crisply fried head-cheese croquettes with mustard ($5 for three) were somewhere between a bitterballen and a volcanic soup dumpling. Biscuits with salted honey butter ($4 for two) regularly hover near perfection in terms of crumb, color, and flavor. Their thick, creamy cheddar polenta ($5) would also be the version to show aliens, were it not for a heavy hand with the salt.

The dinner menu regularly has over a dozen small plates and eight or so mains. For small plates, a screamingly fresh Oregon bay shrimp cocktail with lightly dressed iceberg ($8) would have been a smash hit, but was too heavily seasoned. A sarcastically rich kale salad with house pastrami, blue cheese, over-medium egg, and brioche crisps ($10), on the other hand, was outstanding. My guest one evening found the beef tartare ($11) heavy on the garlic, and questioned the use of ground rather than minced meat, but I enjoyed the play of pickled ramps and Mama Lil's peppers off of the cool, smoothly textured beef.

Worth special mention is the starter of gnocchi with braised lamb and fava beans ($11). Light and tender potato dumplings—served in a deeply comforting, cleanly flavored lamb broth—mingle with succulent, shredded meat, earthy beans, and strong, fresh thyme that powerfully unifies the dish. It's large enough to be a main, or at least you'd think that, until you saw what they consider mains.

"Grilled pork plate, cheddar polenta, smothered greens, spicy rinds" ($15) was three sizable portions, and easily enough for two: roast loin, what appeared to be smoked pulled shoulder, and two meaty baby-back ribs. The long-brined loin was velvety and moist (a rare triumph for this cut), the deeply rubbed, slow-cooked ribs retained a rewarding chew, and the pulled meat was firm and flavorful. Crisp, pepper-dusted rinds and a croquette had somehow been worked into a plate already groaning with polenta and braised greens.

Crispy fried duck confit with cherries, dandelion greens, and green beans ($17) was excellent. A breast and two legs yielded beautiful crunch and smooth meat, which popped intensely off the candied cherries and sweet-sour mustard sauce. The dark, lacquered smoked ham hock ($17) is a beast for two or more, arriving in a gratin dish atop a stew of giant white beans and greens, and yields copious, if salty, meat.

Desserts are few, and the chocolate and marionberry tart ($8) seems to be the sole offering of a very talented pastry chef. The remarkable shell is fork-tender, the plump berries are sweetly glazed, and a firm chocolate cream binds each bite well.

The admirable initiative to make as much product in-house as possible means that some things, like their bitters, vermouths, and root beers, still lack the refinement such products demand. As such, their craft cocktail program as a whole is not ready for comment at this point.

There's only one problem I have with the food here. I feel like the subconscious repetition of that word that surrounds the place—salt, salt is your business, salt is your livelihood—is a bit of an accidental mantra, and leads to overly seasoned food. I eat notoriously salty restaurant food six or seven days a week, so for me to consistently cry uncle by the end of the meal is telling.

But let's not lose focus. The young story of Old Salt is clearly woven with strands of genuine talent. Their dishes are of a vision and of a design. It's a comfort-food bull's eye, and it seems to give far more than it asks in return. The regularly full dining room signals that it's just the neighborhood hub this untapped restaurant Siberia wouldn't have dared to dream of. 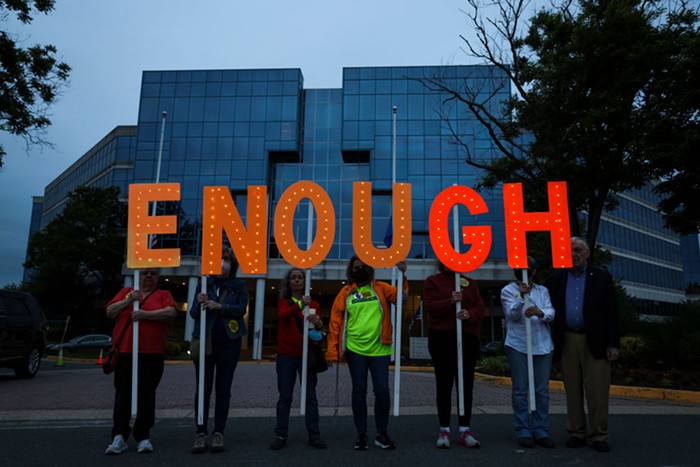 This Week's SAVAGE LOVECAST: Ryan O'Connell from Queer as Folk 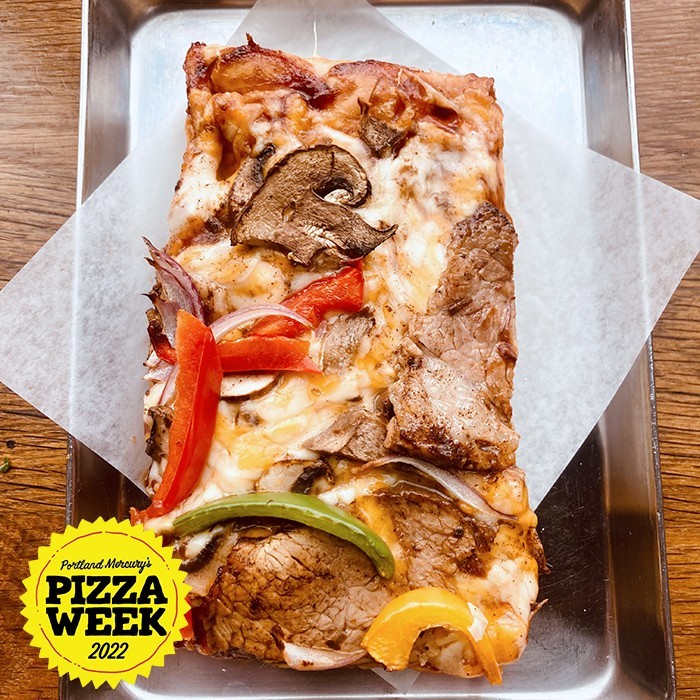