City officials say they are concerned, but on schedule to transition to a new form of government by 2025. 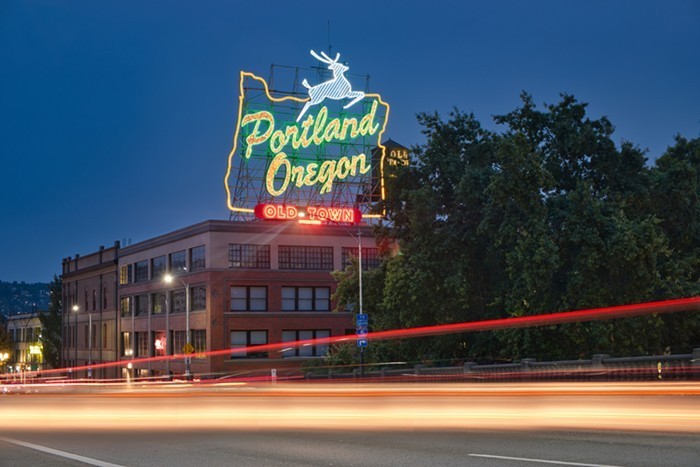 “[This is] really important work at an important time for the city,” said Portland Commissioner Carmen Rubio Wednesday. “[The commission] will quite literally be making history as they begin the process to create these districts in our new form of government.”

The Independent District Commission will be responsible for determining the boundaries of four geographic districts in Portland, in alignment with state and federal laws on districting. During the November 2024 election, Portland voters will elect three city councilors from their district to represent them on the inaugural 12-person city council.

City council offices were responsible for reviewing the 279 applicants for the district commission, selecting the final 13 commissioners and six alternates based on their knowledge of the commission’s work, commitment to advancing equity, ability to support community engagement efforts, and their connections to various Portland communities. The commission is required to hold a citywide public hearing early on in their work, hold at least two public meetings in each proposed district before finalizing the plan, and complete the district maps by September 1, 2023. Biographies of the commission members and information on how to engage with the district drawing process is available on the Independent District Commission’s website.

Applications for two additional committees—the Salary Commission and Government Transition Advisory Team—are currently open. The city is explicitly looking for Human Resources professionals to serve on the five-person salary setting committee. Those applications are due by January 31 and the commission’s work will begin in March. Portlanders will also be selected to serve on the Government Transition Advisory Team, which is expected to begin its work overseeing the government transition process in March. Applications for the advisory team are due February 12.

As the process to transition Portland’s government takes shape, city officials are already feeling the pressure of having a new form of governance functional by 2025.

“I am concerned about the amount of change, the pace of change, and the bandwidth that the leadership of the city has to do all of these things effectively by January 1, 2025,” Mayor Ted Wheeler said during a city council meeting Wednesday.

That concern will likely impact City Council’s approach to the six proposed Charter amendments that were deferred to the city for final decision during the second phase of the Charter Review Commission’s work. City council can choose to place the proposed amendments on the ballot as is, amend them and pass the decision to voters, or do nothing, effectively killing the proposed charter amendments. During a city council presentation last week, the city received overwhelming public comment in support of moving forward proposed amendments to add environmental justice as a core city value and create a participatory budgeting program, which would allow members of the public to control how a small portion of the city budget is spent.

According to city spokesperson Carrie Belding, Portland is currently on schedule to transition to a new form of governance in less than two years.

“There is certainly a lot of work to be done to prepare for the Nov. 2024 election,” Belding said in an email, “but I can attest we’ve been working very hard on the pieces it’ll take to get us there.”