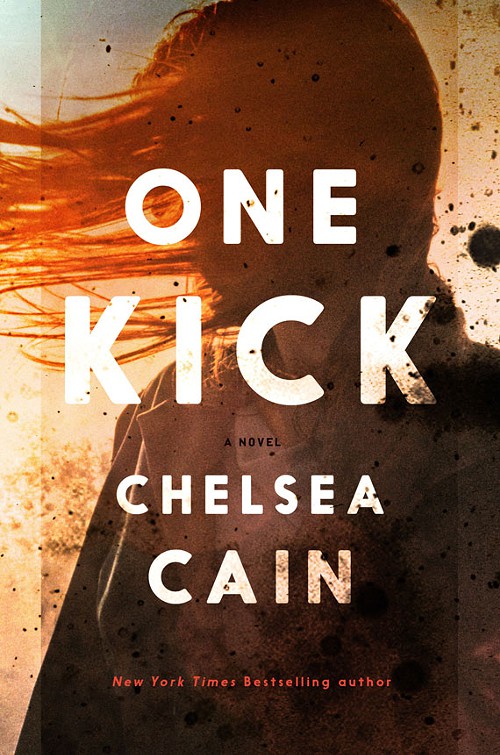 Portland's queen of darkness, novelist Chelsea Cain, announced yesterday via Twitter that she's signed on to write a standalone Mockingbird comic for Marvel:

So let's make this official: I'm going to be writing a #Mockingbird one-shot for @Marvel. There will be murder, & some ass-kicking.
— Chelsea Cain (@ChelseaCain) April 27, 2015

Given her propensity for writing very well about those things, Cain is a VERY SMART CHOICE for this. Her books have previously featured murder, kidnapping, steely ladies with cool names, violence, and creepy secret rooms. (Last August, we ran an excerpt from one of these books. You should go read it, UNLESS YOU'RE TOO SCARED!) Cain has become such a master of the genre that, per an interview at LitReactor, when her hard drive crashed last year, she had to tell the gadget-resuscitation team that fixed it not to be freaked out by her research into such grave topics as stabbing and chloroform. Yep, she's pretty great. Cain's Mockingbird comic will be published in September.

Tags: Comic Books Blogs
If you enjoy articles like this, please help the Mercury continue our mission of providing up-to-the-minute information, progressive journalism, and fun things to do in Portland by making a small recurring monthly contribution. Never forget: Your help is essential and very much appreciated!
CONTRIBUTE NOW