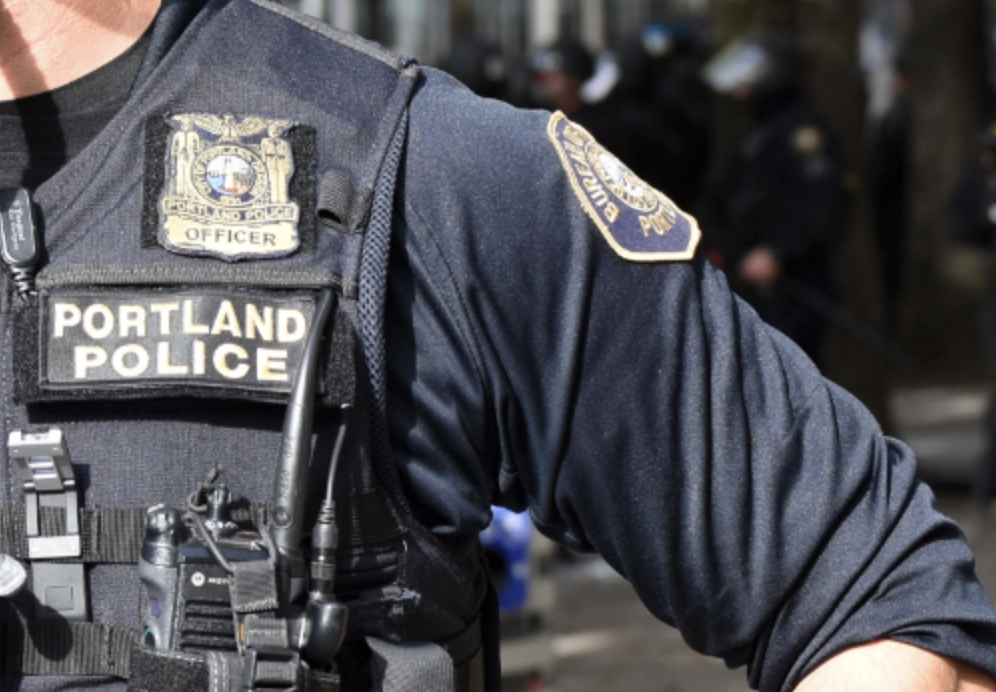 A Multnomah County grand jury has ruled against charging Portland officer Joshua Dyk with a crime for fatally shooting a Portlander named Aaron Stanton in July. The ruling comes less than a week after a grand jury cleared another officer for killing a Portlander this past summer.

Stanton, 40, was allegedly firing a gun into the air from a front yard in East Portland's Hazelwood neighborhood the evening of July 27 when Dyk and several other Portland Police Bureau (PPB) officers were called to the scene. Dyk, who is a member of the police bureau's Focused Intervention Team (which is trained to address gun violence), shot and killed Stanton shortly upon arrival.

According to the grand jury that reviewed Dyk's case, Dyk's decision to kill Stanton was in accordance with Oregon law, which allows an officer to use deadly force for self-defense or to defend another person.

This ruling allows Dyk, who has been on leave since July, to return to work.

Stanton was the third Portlander to die at the hands of a Portland police officer in 2022. As of mid-December, that number has grown to four.