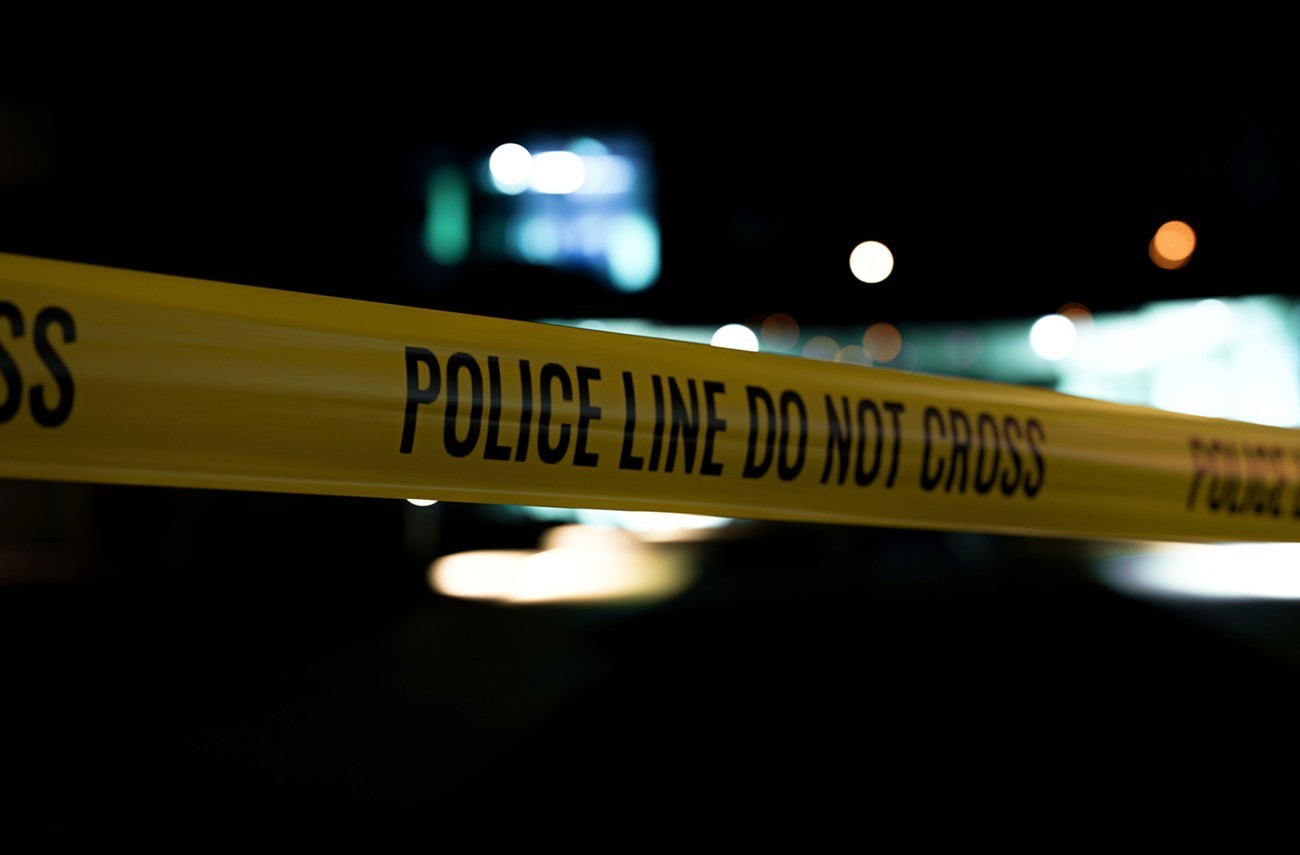 A Multnomah County grand jury has declined to file criminal charges against a Portland police officer who killed a man in July.

Shortly after midnight on July 24, Portland Police Bureau (PPB) officer Gelsomina "Mina" Cavalli-Singer and her partner responded to a 911 call alleging that a man and a woman were fighting in the street near SE 148th Ave. and SE Clinton St.

A video of the encounter—captured by a member of the public who independently films PPB encounters—shows Cavalli-Singer and the other officer (who remains unnamed by PPB) grabbing a man and pushing him against a ledge. The man, who later is identified as 19-year-old Johnathan Worth, appears to pull away from the officers, but the officers wrestle him to the sidewalk in an attempt to arrest him. The woman who was previously fighting with Worth is heard yelling in the background of the video, telling officers to stop as they take him to the ground.

That's when Worth appears to pull out a gun and shoot it once into the air, to the left of the officer on top of him. Cavalli-Singer fires a gun approximately six times directly at his body. Worth was declared dead at the scene.

A grand jury concluded Monday that Cavalli-Singer's decision to use deadly force against Worth was in line with Oregon law.

Worth was the second person to die at the hands of a Portland officer in 2022. Two more people have been killed by Portland cops since.