A political group lobbying against the ballot measure that could change Portland’s government structure and voting process has accused the city of presenting misleading information about the proposed changes and openly advocating for the ballot measure.

The complaint surrounds Measure 26-228, the highly contested amendment to Portland’s city charter. Every ten years, a group of volunteers are appointed by City Council to review the city charter—which functions like a city constitution—for possible updates and changes to the document. During the most recent review, the charter review commission proposed a major overhaul to Portland’s government structure, suggesting the city expand city council to 12 seats, adopt a form of ranked choice voting, and hire a city administrator to oversee the city bureaus. Portland voters have the opportunity to vote for or against those changes in the November 8 general election.

The city is responsible for helping inform the public about the charter review process, providing opportunity for public engagement, and providing education to Portlanders about the final amendments proposed by the review commission. The city must remain impartial in all of the education material it provides to voters about the charter, per Oregon election laws.

In a complaint filed with the City Auditor’s Office Tuesday, Partnership for Common Sense Government—a political lobbying group created in opposition to Measure 26-228—accuses the city of “thinly disguised advocacy in favor” of the city charter ballot measure. Partnership for Common Sense Government was co-founded by Vadim Mozyrsky, a failed city council candidate and former member of the city charter review commission. The group also filed a similar complaint with the Oregon Secretary of State’s office.

“In order to prevent voter suppression here in Portland, we have to ensure that voters have the needed and correct information in order to make an informed choice about the future of our democracy,” Mozyrsky said in a Tuesday press conference about the complaint.

The complaints point to the city’s educational documents, flyers mailed to residents, and social media posts about the charter review commission’s work and the ballot measure. Mozyrsky argues that the city misrepresented data about the prevalence of single transferable vote—a type of ranked choice voting that is proposed in Measure 26-228—on the city’s website about the charter amendments because the website references how many cities in the US use ranked choice voting overall, not single transferable vote specifically. The complaint also claims that the city is obscuring the complete cost of what it would take to transition the city government to the new structure if the ballot measure passes.

City Commissioner Mingus Mapps made similar complaints to the Mercury earlier this year, stating he was disappointed that the charter commission did not adopt any of the changes he had suggested during the development of the charter amendments. Mapps has since proposed an alternative charter amendment plan that he intends to get on the ballot in 2023. Mozrysky encouraged Portlanders to reject the current charter ballot measure in favor of Mapps’ plan next year.

“The City of Portland is committed to providing only neutral and factual Information about ballot measure 26-228,” said Sofía Álvarez-Castro, the city’s Charter Commission Engagement and Communications Coordinator.

Álvarez-Castro also noted that all of the city’s website materials and mailed flyers about the charter have been approved by the Oregon Secretary of State and deemed in compliance with Oregon’s election laws.

“I hope people will do their research and read up on all the facts, read the Oregonian, read the Willamette Weekly [sic],” Mozyrsky said, referencing the two newspapers in Portland whose editorial boards have encouraged voters to vote ‘no’ on the charter ballot measure. “Read our local newspapers and understand what the facts are, rather than unfortunately buying into the deluge of flyers that are coming out that don't always have all the facts.” 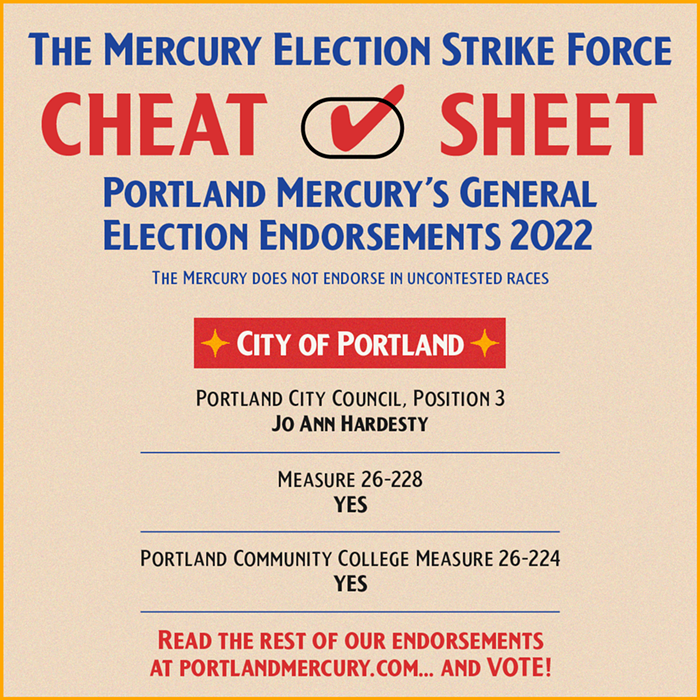 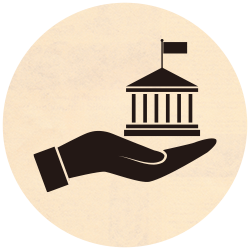 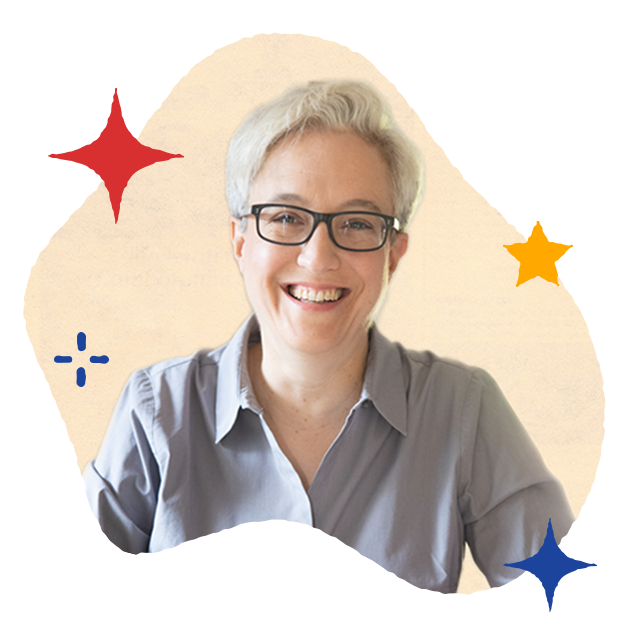