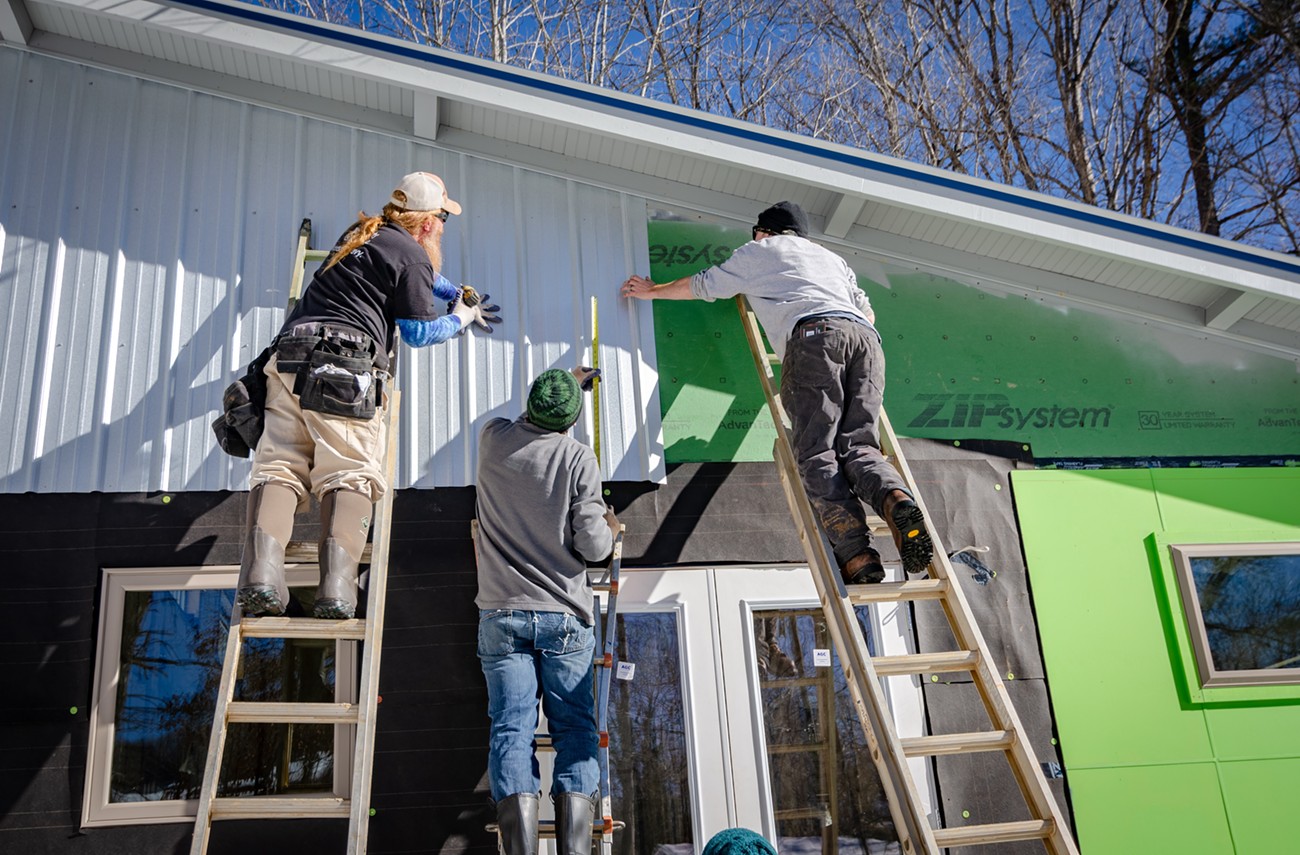 Portland City Council considered possible structural code changes to the Portland Clean Energy Fund (PCEF) Wednesday following years of criticism of the first-of-its-kind program. While the changes aim to align the fund more closely with the city’s climate goals, members of the public and some PCEF supporters raised concerns that the proposed amendments to the city policy may compromise the program’s core intentions.

“We are here to reaffirm [PCEF’s] prioritization of low-income communities and communities of color, but to also leverage all of the lessons learned over the past two and a half years to strengthen PCEF in service to our communities,” said Commissioner Carmen Rubio, who oversees PCEF and introduced the proposed PCEF amendments. “I’m excited to see this evolution in PCEF support greater climate investments in the community.”

PCEF has received criticism since its inception in 2019, some of which program staff has attributed to unfair scrutiny over the first-of-its-kind program. However, the program had to update its grant review process after awarding a grant to a nonprofit whose director could not provide evidence of their work experience and had a history of financial crimes. A city audit of PCEF in 2021 also found the program needed to better define its carbon reduction goals and make clear connections to the city’s goal of reducing its emission to 50 percent below 1990 levels by 2030.

The proposed amendments to PCEF’s structure, reviewed by City Council Wednesday, aim to address those concerns.

Currently, PCEF accepts grant applications from nonprofit groups on a yearly basis for projects that will address various climate areas, ranging from energy efficiency to green workforce development. The applications are then reviewed by the PCEF Grant Committee, a team of nine volunteers, who score the applications and make a recommendation on which grants should receive funding. City Council is ultimately responsible for approving the full slate of grant proposals. Earlier this year, council approved $107 million in PCEF grants.

Under the new amendments to PCEF proposed by Rubio, the PCEF Grant Committee would be tasked with developing a climate investment plan—a plan that dictates the city’s climate funding priorities, updated every 5 years. That plan would then be used as a guide for PCEF staff members, not volunteers, to evaluate proposals for both grants and contracts from non-profits, private businesses, and government entities to carry out those funding priorities.

Opening PCEF funding to government agencies and private companies drew some concern Wednesday from program supporters who argue that those entities have the staff and resources to go after larger PCEF grants and contracts, possibly making it harder for smaller community-based nonprofits to get PCEF funding.

“I’m concerned that people who don’t share our value system can run dump trucks through what we’re proposing,” Commissioner Jo Ann Hardesty said. “I’m terrified that if we open this door, we will never be able to close it again without clear criteria and assurance that people aren’t just coming to us for their own profit.”

Several members of the public who commented on the proposal Wednesday suggested that the city require a minimum funding amount or percentage of PCEF’s yearly funding to continue to go exclusively towards nonprofit organizations, as the program originally intended. Others asked the city to open PCEF applications to private companies and government entities on a pilot basis, subject to review after a couple years.

According to PCEF manager Sam Baraso, for-profit businesses would only be able to execute contracts in specific instances, as determined by the PCEF Grant Committee in the climate investment plan. Hardesty indicated that she is interested in introducing an amendment before next week’s final vote on the plan that would require government entities to apply for PCEF grants with matching funds, along with other possible language changes.

Members from environmental groups like 350PDX and the Portland Audubon, and racial justice groups like the Coalition of Communities of Color and the African American Alliance for Homeownership spoke in support of the proposed investments, while also urging the city to not use PCEF funding as a replacement for other city investments in climate action or to backfill smaller city budgets. Donnie Oliveira, the director of the Bureau of Planning and Sustainability which houses PCEF, delivered the same warning to council members.

“PCEF is one tool in the toolkit and it’s going to leverage incredible opportunities for our city and our communities, but I must stress it’s not enough,” said Oliveira. “As you hear the code changes, I’m also asking you to think about what else can we leverage—partnerships and strategies—amongst all the bureaus in Portland to really ratify and expedite our climate action.”

A slate of commenters also urged city council to amend the PCEF code to include disabled people as part of PCEF’s priority population. Disabled people are explicitly named as a priority population when it comes to PCEF projects that address workforce development—but not other grant areas, like projects that address climate change. Disabled people are more threatened by climate change than non-disabled people due to overlapping social and economic risk factors, according to the Environmental Protection Agency. A 2021 city audit found that Portland is not prepared to help people with disabilities during an emergency event, like wildfires, ice storms, or other extreme weather events that are exacerbated by climate change.

A representative from the Portland Business Alliance, a powerful lobbying group representing over 100 Portland businesses and longtime PCEF critic, spoke in support of the proposed changes, asserting that opening PCEF funds to private businesses will allow more partnerships with “industry members.”

Commissioner Mingus Mapps, who raised concerns about the program during the most recent grant funding round, also expressed his support for the amendments.

“[This is] cutting edge environmental work,” Mapps said. “I’m proud to be a Portlander today.”

Portland City Council is expected to hold a final vote on the PCEF amendments Wednesday, October 26.