It’s the time of year when we gather ’round our families, think of the less fortunate, and throw caution to the increasingly cold wind by putting some very odd things into our bodies. Seriously, what is it about the holidays that makes us think that crap like fruitcake, candy canes, and eggnog are acceptable for humans to swallow? Why are peppermint, hardened fat, and nutmeg the three predominant ingredients that make up the garbage we eat this time of year? Has anyone ever voluntarily eaten a gumdrop? And just what the heck is figgy pudding?

These questions have remained unanswerable for time immemorial; here follows a list of further holiday foods to avoid.

I can maybe, maybe see how vaguely sweetened drywall was an acceptable treat in the centuries before the industrial revolution. Y’know, back when you had to boil the cholera out of your water before drinking it, and an orange in your stocking was as good as Christmas ever got. In the year of our lard 2018, we have things like hazelnut milkshakes. We have French-toast-flavored gelato. We have Oreos covered in white chocolate. Gingerbread is no longer acceptable.

Yams are just plain eerie. They can grow longer than six feet. They look like corpses wrapped in shrouds, then dunked in shallow puddles of sludge. They taste like the ancient, resentful ghosts of potatoes crossed with Miss Havisham’s spider-web-filled wedding cake. No amount of “candying” can save a yam.

Cheese was doing perfectly well before anyone ever devised this unholy bastardization of cuisine. Under no circumstances does cheese need anything extra added to it, least of all terrible nonsense like garlic powder and Worcestershire sauce. Please stop ruining the most perfect, creamy, wondrously yellow-orangey thing our mouths have ever known. Just let cheese be cheese.

Ribbon candy is responsible for four out of five dentist nightmares and is the hard diamond to saltwater taffy’s coal. Unlike diamonds, however, ribbon candy is the furthest thing from valuable. Instead, it lingers in the back of pantries, unwanted and entombed, until its thick strands fuse into each other like fossil into rock. Upon exhumation, a hardened snarl of ribbon candy is, in essence, a rat king of food. Do not eat.

Don’t let your jerk hosts try and trick you when they chuckle and say oh, modern-day mincemeat is really just made mostly out of raisins and currants and nuts and fruits and things, silly. What they’re not telling you is that it also contains suet. What’s suet, you say? I’ll just let Messrs. Merriam and Webster take it from here: “the hard fat about the kidneys and loins in beef and mutton that yields tallow.” So, yeah. Enjoy your meat candle.

Please don’t ever say the word “mulled” out loud, unless you’re comedian Martin Mull making a bad pun about something you thought over for a minute. The rest of us: Why are you heating up your wine? Oh, you’re feeling a nip in the air, you say? Have a cup of coffee, for chrissakes. Stop it with the hot wine.

Sure, the song is nice and all, and the aroma of roasted chestnuts wafting through the house is not the worst thing in the world. But good god, don’t actually eat these things. Just give ’em a go on the fire and then toss ’em in the garbage.

Nope. Nope. It’s foul. Just look at it. Just touch it. Don’t tell me you seriously enjoy that turd-colored loaf of squish. You’ve just been burying its grossness with a bunch of whipped cream and flaky crust. Don’t believe me? No one eats a naked pumpkin pie.

I don’t know what they are, but they sound disgusting.

Comments 2
Tags: Food and Drink Ned Lannamann Feature The Holiday Food & Drink Spectacular!
If you enjoy articles like this, please help the Mercury continue our mission of providing up-to-the-minute information, progressive journalism, and fun things to do in Portland by making a small recurring monthly contribution. Never forget: Your help is essential and very much appreciated!
CONTRIBUTE NOW 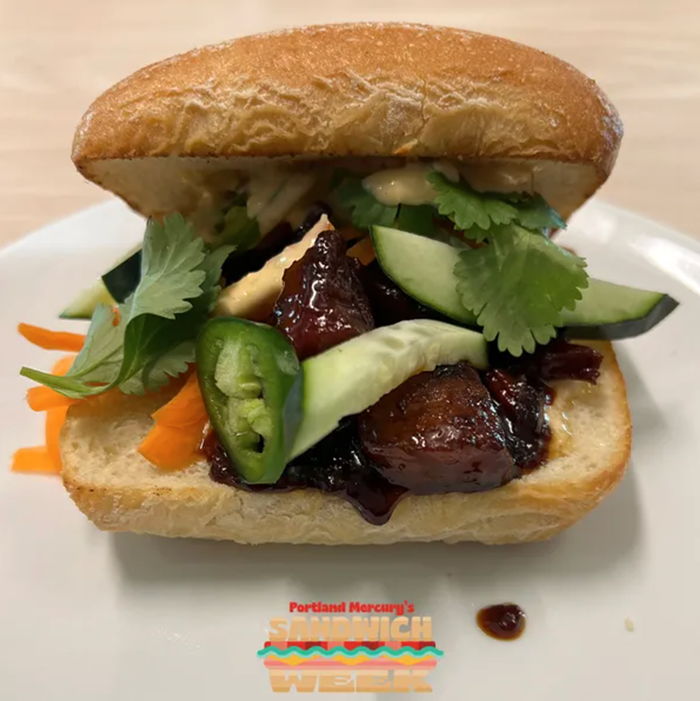 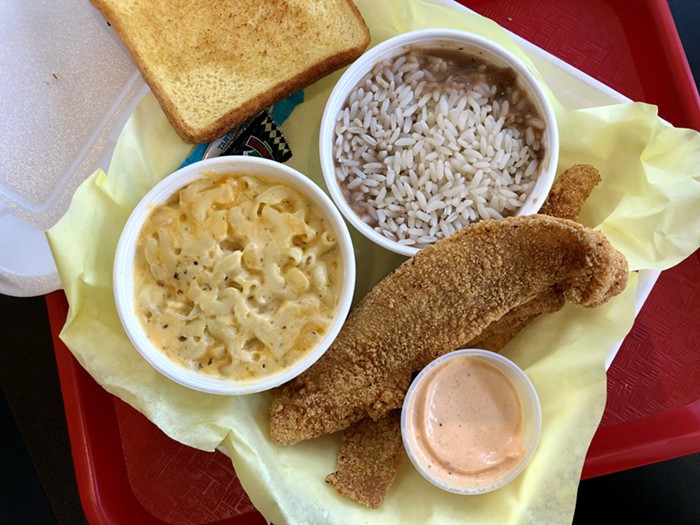