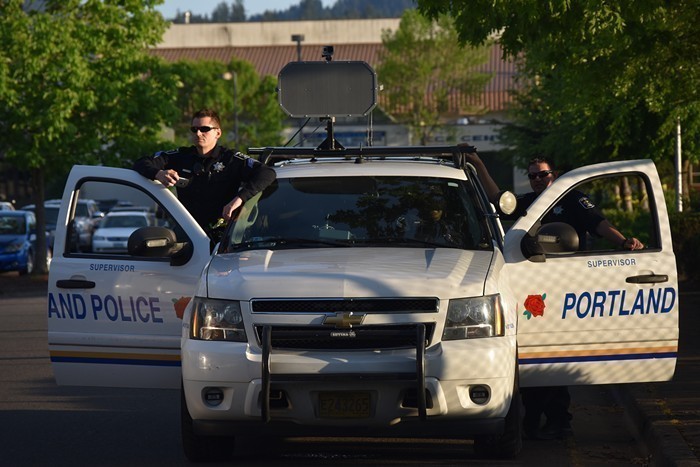 Good afternoon, Portland! DID YOU SEE? It rained for like five minutes. World, BACK ON! Oh, it's done raining? WORLD IS BACK OFF. With the world back off, I suppose we should get into the news:

• If you've been following the city of Portland's ongoing problems with the US Department of Justice (DOJ)—Portland police are not in compliance with a 2014 settlement and haven't been for 17 months—today OPB reports that city attorneys say the DOJ is misinterpreting police programs and shifting its requirements.

• Today in “things that are not where they should be,” there's a trampoline in Johnson Creek. I just hope the industrious youths who dragged it over there had many an epic bounce and that all their bones remain whole.

There's a trampoline in Johnson Creek under SE McLoughlin Blvd. (OR 99E) in Portland. pic.twitter.com/zKu2dgythj

• Author Kevin Sampsell is a known face at most Powell's books readings—but for the past seven years he has also fostered a passionate found media collage practice. Arts writer Andrew Jankowski calls his new book, which collects nearly 200 of his works, "a jubilant celebration of bizarre, jarring, and defiant imagery."

• We've all heard that choking during sex is dangerous. But... is it REALLY dangerous? Or just regular ole dangerous? In the week's Savage Love, Dan brings in sex researcher Dr. Debby Herbenick to discuss her research into breath and choking play.

• US health officials plan to employ a new approach to distributing monkeypox vaccinations: They're going to give out smaller doses, which some research suggests is practically as effective. There are some complications to the new approach—the injection method is different. Perhaps the most infuriating thing is that initially monkeypox vaccinations were comparatively abundant, but the CDC's paperwork was so prohibitively complicated that some doctors said they could only manage to give out 3-4 doses a day.

• For fans of large media institutions fucking up, CBS News deleted a social media link to its recently released documentary, Arming Ukraine. Not only did documentary incorrectly report how much aid was reaching the front lines, but it failed to consider why not all aid should go to the front lines. The documentary also included an interview with now disgraced Amnesty International adviser Donatella Rovera, who wrote a report that led to the resignation of the organization's Ukraine office director last week. In her report, Rovera alleged that the Ukrainian military's placement of soldiers and weapons near civilians was tantamount to a war crime—completely ignoring that Ukraine's army is trying to defend those civilians from an active invasion.

• More scandalous, gossipy stories are emerging from yesterday's Mar-a-Lago raid, including how the story leaked in the first place:

Schorsch first got word of the raid from a longtime friend. They spent the first few minutes of their phone call catching up.

"Then at the end, they were kind of like, 'Yada yada yada, the FBI is raiding Mar-a-Lago.'" 🤣https://t.co/gckaOlCjFf

• Despite all the sorrow wrought by the internet, it certainly has hipped us to some incredible styles. 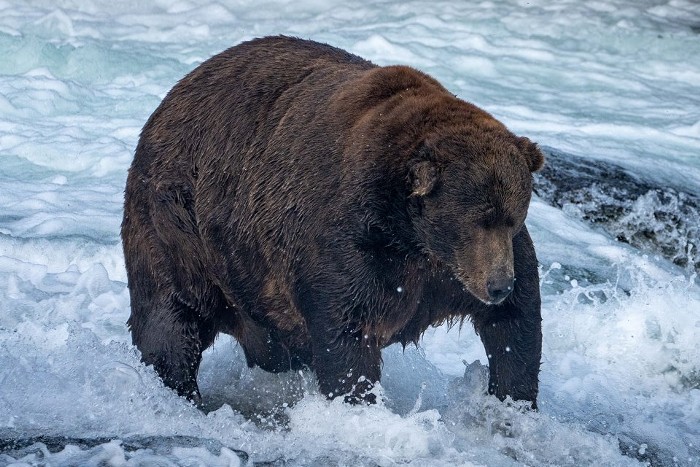 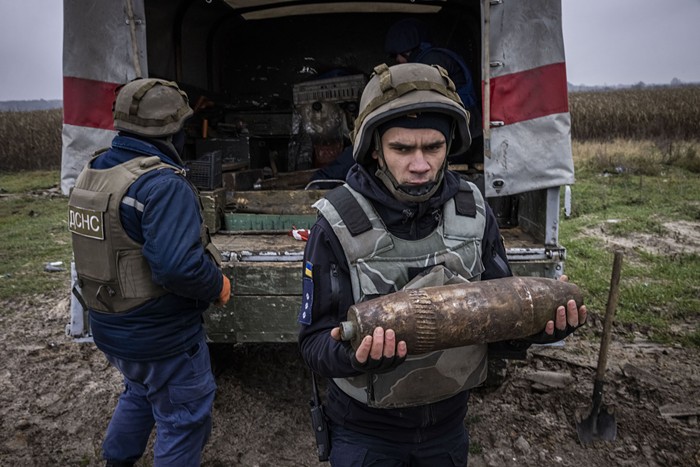