• Portland police said they investigated a citywide bomb threat made against Portland schools Wednesday and determined that the threat wasn’t credible. The FBI was alerted to the threat and schools were directed to search for anything suspicious. The police have shared very little information about the threat, but it's worth noting that false reports of active shooters and bomb threats directed at schools have increased in recent months across the nation, including some calls that appear to originate from overseas.

• Earlier this month, a house in Astoria featured in ‘The Goonies’ was purchased for $1.65 million by a fan of the movie. On Monday, Astoria City Council sided with testimony from local residents, making it clear that they will not tolerate any commercialization of the house, which sits in a residential area of the beach town. “We do not intend to sit idly by and watch this neighborhood become further clogged by commercial exploitation of this house within our residential neighborhood,” a resident told the city council.

• Baby, it’s cold outside… which is why Jenni Moore has a list of great live music gems that you can enjoy in a warm club. (I’d be remiss if I didn’t mention that local health officials are recommending you mask up when gathering indoors)

• Speaking of masking, Governor Kate Brown issued an executive order Wednesday, giving hospitals more flexibility in how they treat the ongoing wave of respiratory illnesses in the state. The executive order allows hospitals to pull from a pool of volunteer nurses and provides $25 million in additional funding for staff. This is the second executive order Brown has signed in less than a month to give hospitals more resources to fight the wave of cases.

• An inbox update: TriMet’s articulated buses (the long, bright green ones) might be back on the street and serving the FX2 line before the end of the year, according to a TriMet spokesperson. The buses were pulled from service in early November because of a problem with attachment bolts noticed by a driver and then subsequently recalled by the manufacturer. TriMet is currently testing a solution from the manufacturer and, if all testing goes well, they will implement it on all 31 buses before the end of December.

Oregon House Speaker Dan Rayfield: “The right to access an abortion does not mean abortion care is accessible.” A workgroup of legislators is addressing that issue. https://t.co/mIBJHIeKWm

• Brittney Griner, the WNBA player detained in Russia on drug charges since February, was released in a one-to-one prisoner exchange Thursday morning. Griner was freed in exchange for the release of international arms dealer Viktor Bout who has been in a US prison for a decade. The exchange was made in the United Arab Emirates and Griner will undergo a medical evaluation when she is back in the US.

• German authorities arrested 25 people Wednesday who were suspected of plotting to overthrow the government. The arrest is considered one of the biggest counterterrorism operations in the country’s history, involving more than 3,000 police officers. The unnamed group is believed to be a far-right extremist organization that questions the legitimacy of the modern German state.

i wrote about lensa ai and the very murky ethics of AI art https://t.co/JpRcA7OGIp

• The family of Patrick Lyoya, the Black motorist who was killed by police in Grand Rapids, filed a federal civil rights lawsuit Wednesday, alleging that police had no reason to initiate the traffic stop. The officer who killed Lyoya was charged with murder earlier this year. The lawsuit seeks $100 million and accuses the city’s police use-of-force policies are to blame for Lyoya’s death.

• While I have a lot of love in my heart for Portland’s bucket drummers, I think we could seriously benefit from some street corner saxophonists: 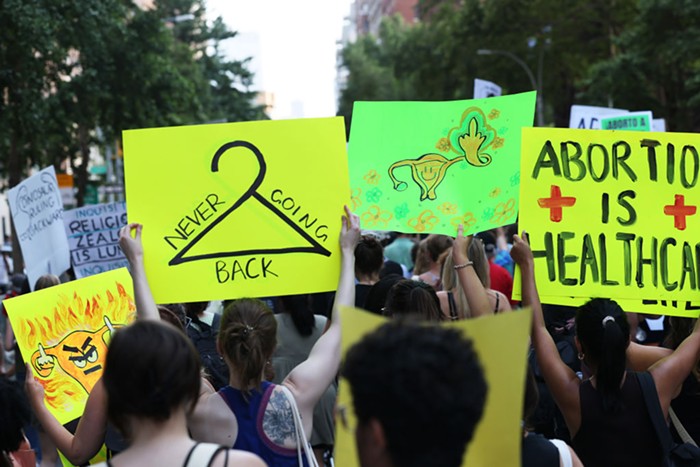 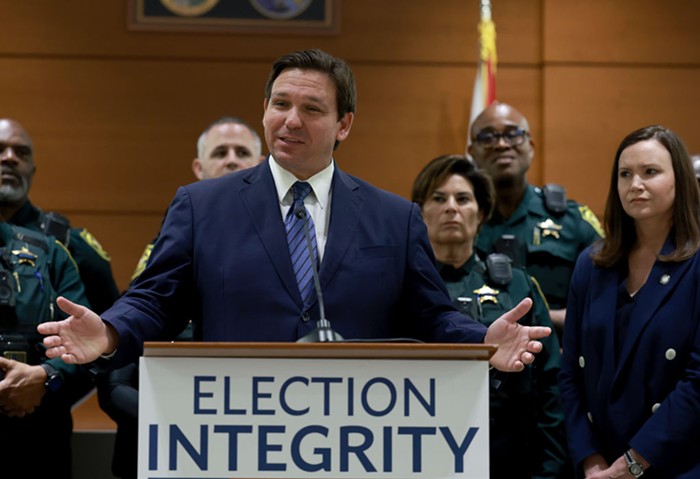 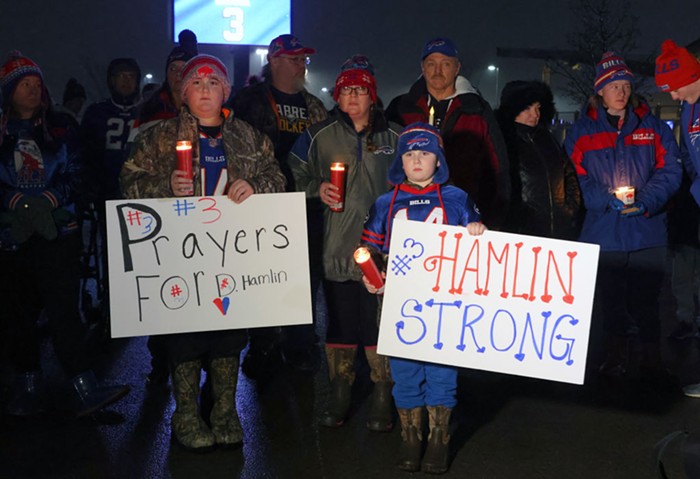