Allow me to tell you about my wonderful fistulas. Chip Somodevilla / Getty

Good Morning, Portland: How you gonna pray the gay away when the pray is okay with gay? I'll see myself out and INTO THE NEWS:

IN LOCAL NEWS:
• While Multnomah county has conducted Point-In-Time counts of people experiencing homelessness with some regularity, the one that begins today and continues through Jan 31 will attempt to fully integrate Clackamas, Washington and Multnomah counties.

Nonprofit hospitals were founded to help the poor in the U.S. But a New York Times investigation has revealed that many have deviated from those charitable roots, sometimes to the detriment of the health of patients. Listen to today's episode of The Daily. https://t.co/u4pzQkU81h

IN NATIONAL / INTERNATIONAL NEWS:
• In an interview with Associated Press, the current head of the Catholic Church, Pope Francis, stated that homosexuality is not a crime. Don't get too excited, he still called it a sin. However, he seemed to instruct church bishops—the governors of Catholic—to "have a process of conversion" and to stop supporting laws against homosexuality. While that's weak sauce in our progressive society, it's very very spicy sauce for the pope and represents the first comments by a pope about laws that criminalize homosexuality.

• And now doing exactly the opposite of what the pope said: Arkansas state Senator Gary "up with hydroxychloroquine down with critical race theory" Stubblefield introduced a bill earlier this month, which is now working its way through the Republican-held legislative body, that seeks to classify drag shows as "adult-oriented businesses." Yes, this is about story hour at the library, again. The bill defines drag performance as "one or more performers" exhibiting "a gender identity that is different from the performer's gender assigned at birth using clothing, makeup, or other accessories that are traditionally worn by members of and are meant to exaggerate the gender identity of the performer's opposite sex." Which means Sen Stubblefield is also taking a stand against a heapful of Shakespeare, Mark Twain's Huckleberry Finn, and Disney's Mulan.

• A toast to saying this is an RBG thing with a straight face:

A glimmering female sculpture channeling Ruth Bader Ginsburg has been installed atop an influential New York appellate courthouse. The artist, @shahziasikander, told me it was an urgent form of “resistance” as female reproductive rights were under siege: https://t.co/vNUDPuREGe

• And now for today's Trump fine:

Former president Donald Trump and his lawyer have been fined almost $1 million by a federal judge in Florida for what was ruled a frivolous lawsuit brought against Hillary Clinton.

♬ original sound - We are a newspaper. 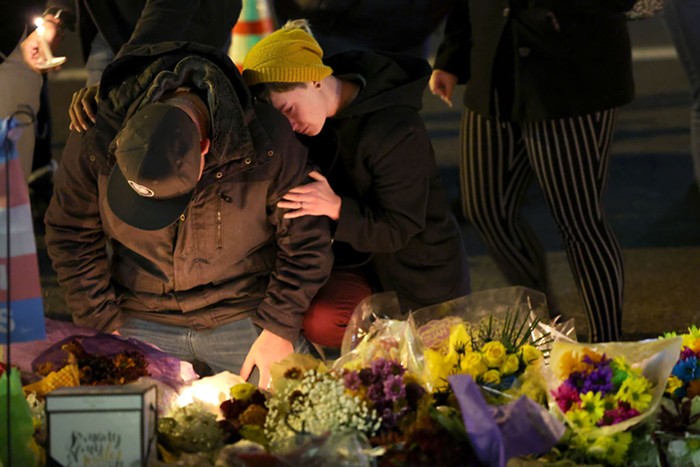 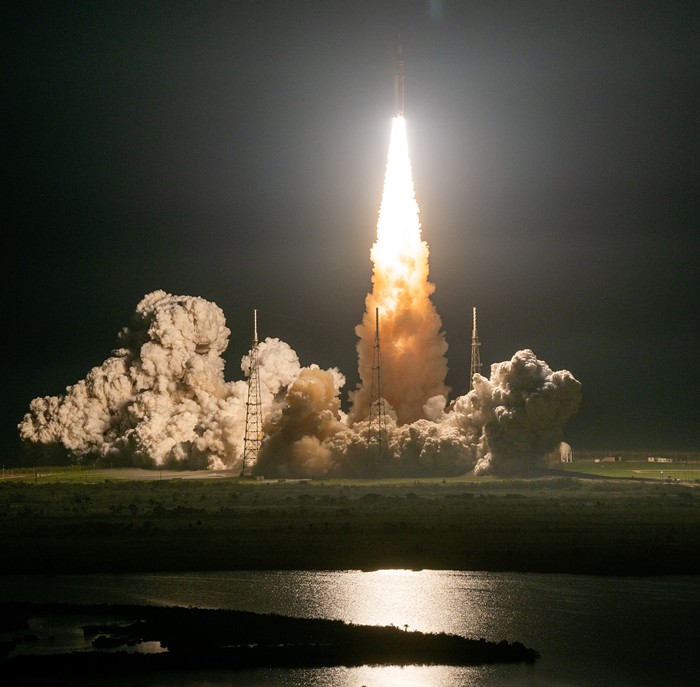 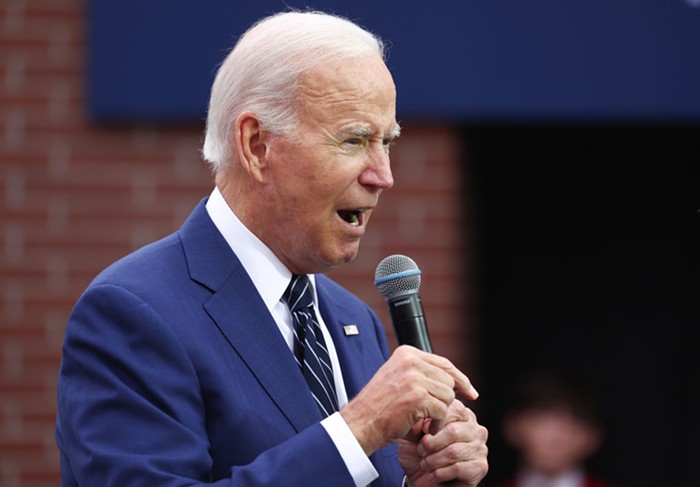 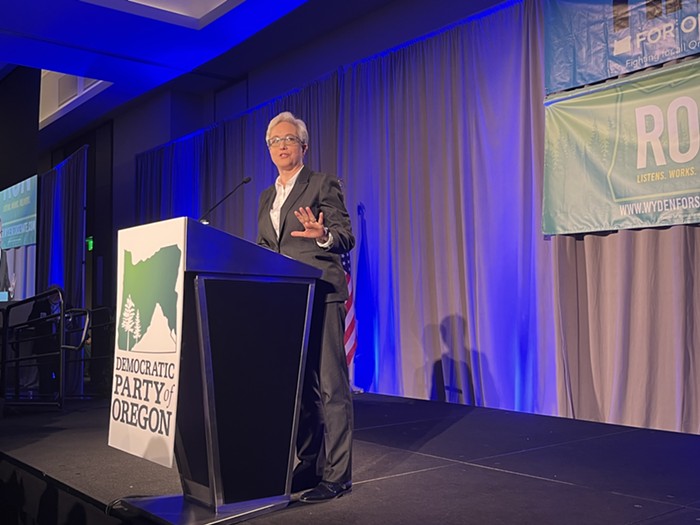